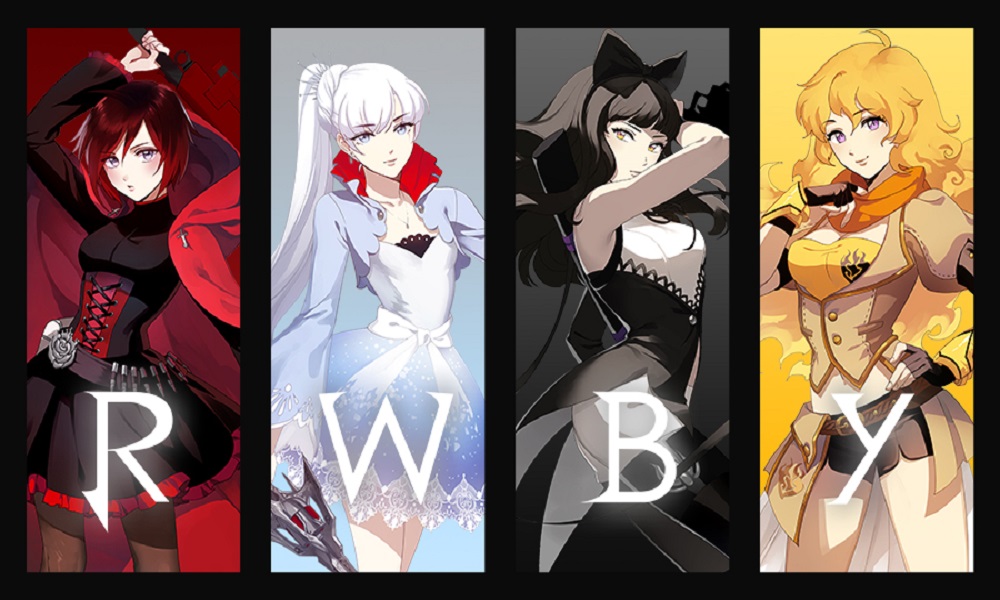 Today, VIZ Media announced that it has acquired the rights to publish The World of RWBY: The Official Companion, which will be released this fall. The guide is a great supplement for fans of the webseries, as it features everything from exclusive artwork to interviews and insights with much of the cast.

An official behind-the-scenes guide to the acclaimed animated series, THE WORLD OF RWBY will be published this fall and features artwork, interviews, and insights from the hit series’ writers, animators, and voice actors.

The definitive companion to the hit animated series, THE WORLD OF RWBY is the ultimate celebration of a pop-culture phenomenon. Go behind the scenes with exclusive commentary from Rooster Teeth and explore the show’s creation through in-depth interviews with the writers, animators and voice artists. With comprehensive analysis of key characters and iconic episodes, and showcasing stunning visuals from the series, this is the must-have book for RWBY fans around the world.

VIZ Media is the official English publisher for the RWBY manga and RWBY OFFICIAL MANGA ANTHOLOGY series. Both titles are inspired by the popular online anime-style series originally created by Monty Oum and produced by Austin, TX-based Rooster Teeth. RWBY was the first western-produced anime series to be distributed in Japan and has been viewed over 250 million times. Volume 6 of the series premiered in October 2018.

THE WORLD OF RWBY: THE OFFICIAL COMPANION is written by Daniel Wallace, a comic book expert, sci-fi sage, and lifelong geek. Author or co-author of more than 50 books including The Jedi Path, Ghostbusters: The Ultimate Visual History, The World According to Spider-Man, Warcraft: Behind the Dark portal, and the New York Times bestselling Star Wars: The New Essential Guide to Characters, his specialty is exploring the underpinning of popular fictional universes.