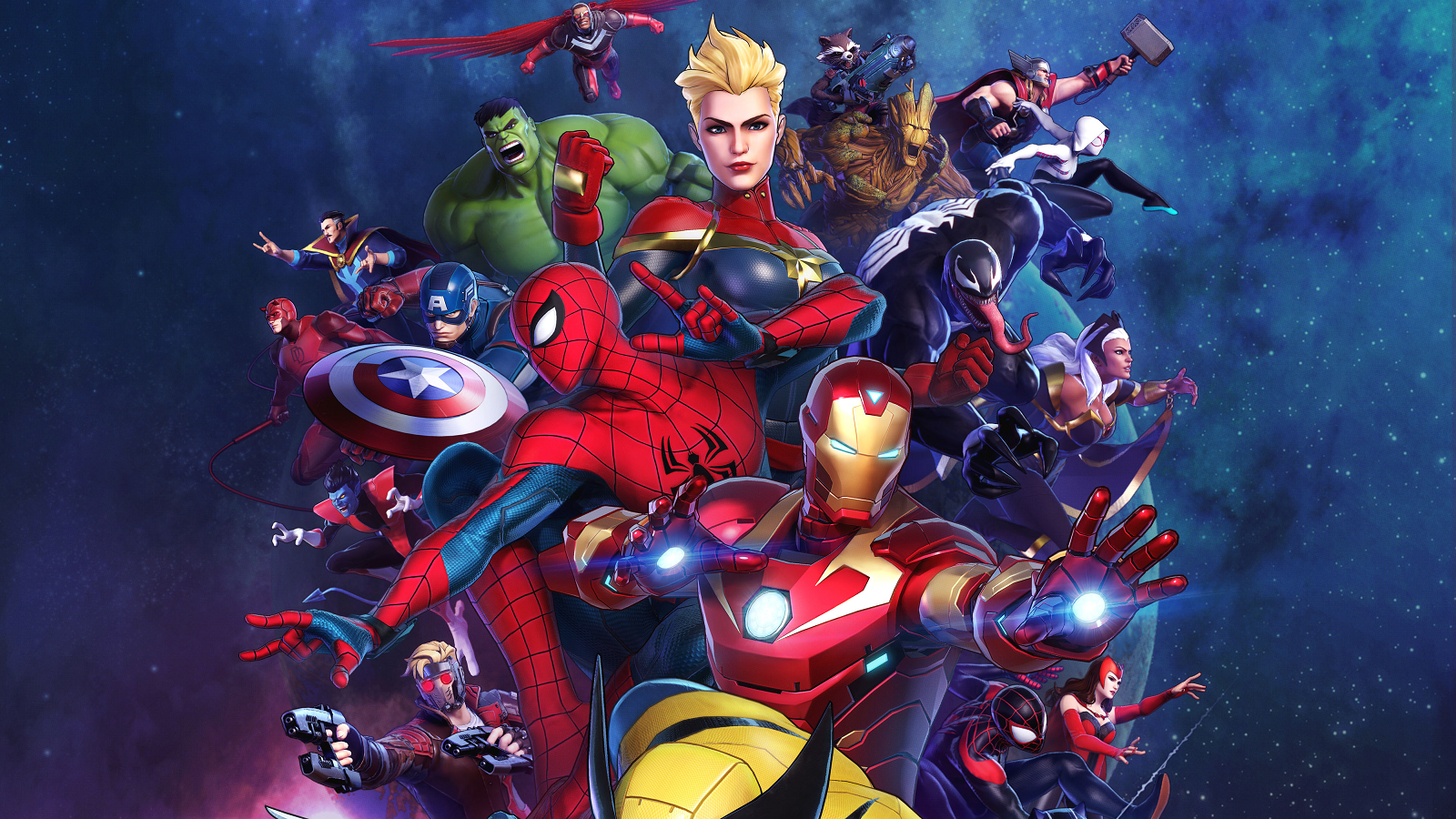 Today, Nintendo announced that it will release the multiplayer action game Marvel Ultimate Alliance 3: The Black Order on July 19, revealing its box art. The game will bring classic heroes like Iron Man and Wolverine with newer characters like Spider-Gwen as they fight to find the Infinity Stones.

In this new story, Super Heroes unite in a race across iconic locations in the Marvel Universe to find the Infinity Stones before Thanos and The Black Order use them to unleash cosmic chaos. Up to four people can play together in local* or online co-op, with the ability to drop in and out at any time.

While iconic characters like Iron Man, Wolverine, Spider-Man, Hulk and Captain America are back, newly announced heroes like Black Panther, Deadpool, Spider-Gwen and Doctor Strange also join the action, each with individual abilities or special moves. 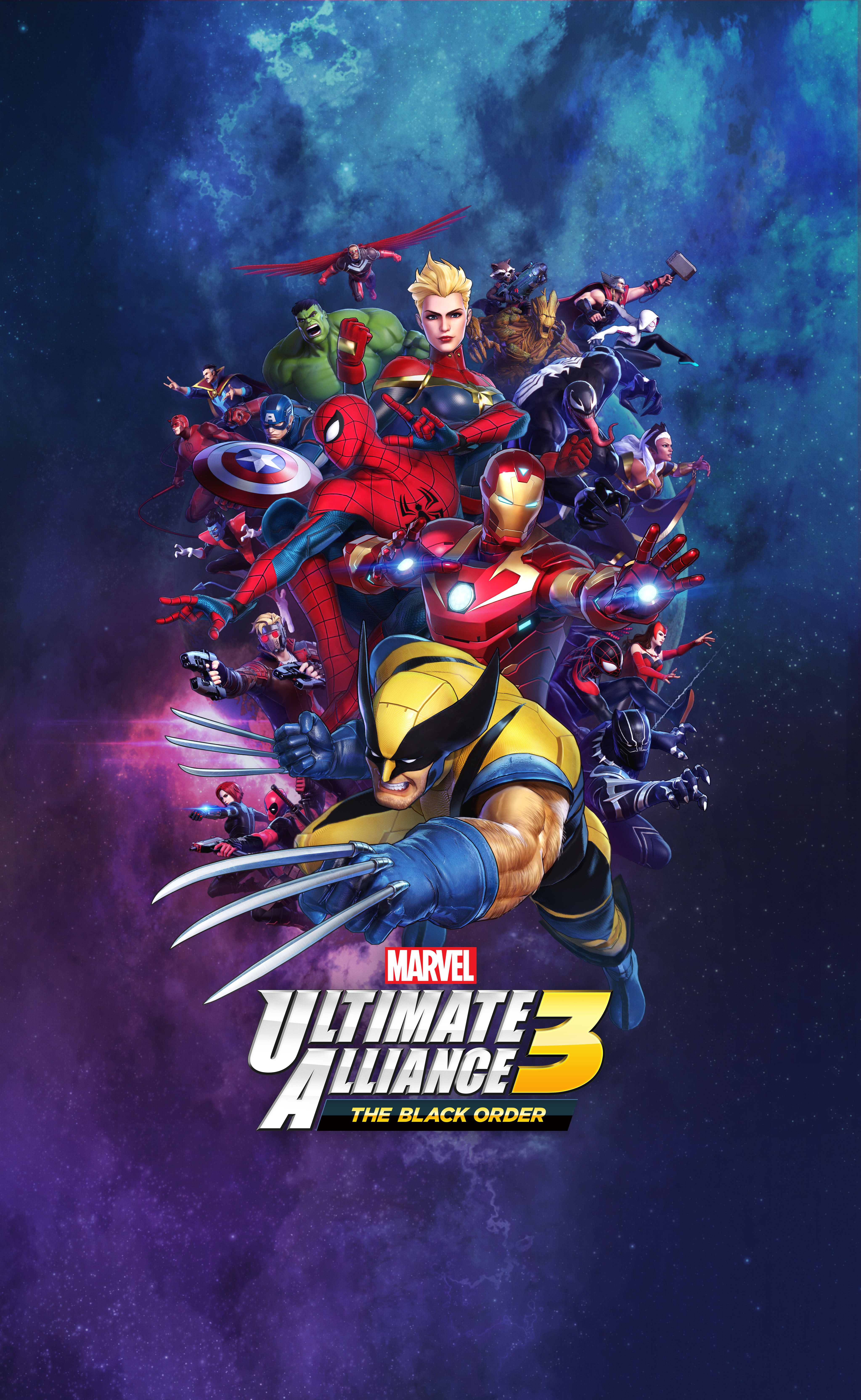 “MARVEL ULTIMATE ALLIANCE 3: The Black Order brings gamers and Marvel fans together in a new action RPG exclusive to Nintendo Switch,” said Nick Chavez, Nintendo of America’s Senior Vice President of Sales and Marketing. “With a huge cast of Super Heroes to choose from, assembling your ultimate team, strategically combining skills to unleash powerful attacks and preventing galactic devastation with friends has never been more fun or immersive.”

“Teaming up with Nintendo to bring MARVEL ULITIMATE ALLIANCE 3: The Black Order to the Nintendo Switch system elevates the MARVEL ULTIMATE ALLIANCE series to even greater heights,” said Jay Ong, Executive Vice President at Marvel Entertainment. “With the ability to play at home or on the go, solo, co-op and online with friends, Marvel fans can save the world from Thanos and high stakes threats in any way they like, anytime, anywhere.”