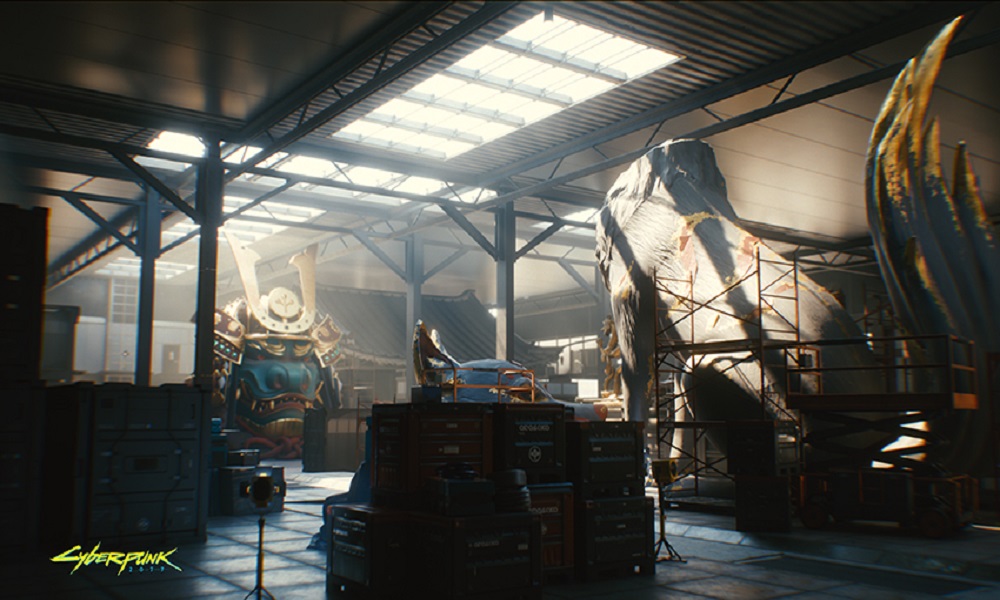 Today, NVIDIA announced that its Deep Learning Super Sampling (DLSS) technology will be supported across four more titles this December, from Mount & Blade II: Bannerlord to Moonlight Blade. This news also comes hot on the heels of Minecraft officially heading getting supported by RTX ON, as well as DLSS support for Cyberpunk 2077.

The holidays came early for gamers, as today NVIDIA announced that 4 new games support NVIDIA DLSS and are seeing substantial boosts in frame rates while generating beautiful, crisp game images. These games are in addition to Minecraft with RTX which moved out of beta today, and Cyberpunk 2077 which launches this week.

Turning on DLSS will see performance boosted in each of these games:

Minecraft is Now Officially RTX ON!.

Today Minecraft with RTX for Windows 10 moves from beta to official release.

Minecraft with RTX supports NVIDIA DLSS, along with path tracing, meaning all the lighting in the game is ray traced. Minecraft with RTX players will see everything enhanced with a special Physically Based Rendering texture pack in supported worlds, which interplays with the ray-traced effects to further enhance the experience. Turning on DLSS can more than double your frame rate!

To celebrate the release of Minecraft with RTX, NVIDIA is releasing 2 new worlds, bringing the total number of official RTX worlds for Minecraft to 15. Colosseum world is available now and Dungeon Dash will be coming soon.

Benchmarking with Minecraft with RTX

Looking to benchmark?  Check out the built -in benchmark inside the Portal Pioneers RTX world that can be found on the Minecraft marketplace. The benchmark is simple to get going and is roughly 60 seconds long. You’ll want your favorite frame viewing tool to capture performance data during the minecart ride.

Cyberpunk 2077 is coming too, and is loaded with tech including ray-traced shadows, reflections, diffuse illumination, global illumination, and ambient occlusion, along with NVIDIA DLSS. 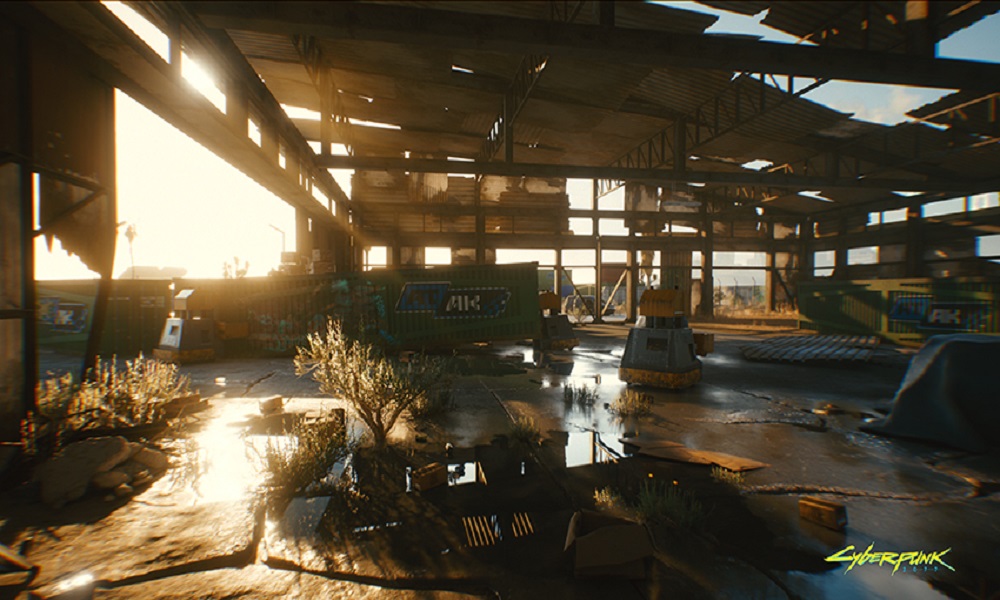 With realistic shadows and lighting and the added performance of NVIDIA DLSS no other platform will compare to the Cyberpunk 2077 experience on a GeForce RTX-powered PC.

DLSS is a Game Changer