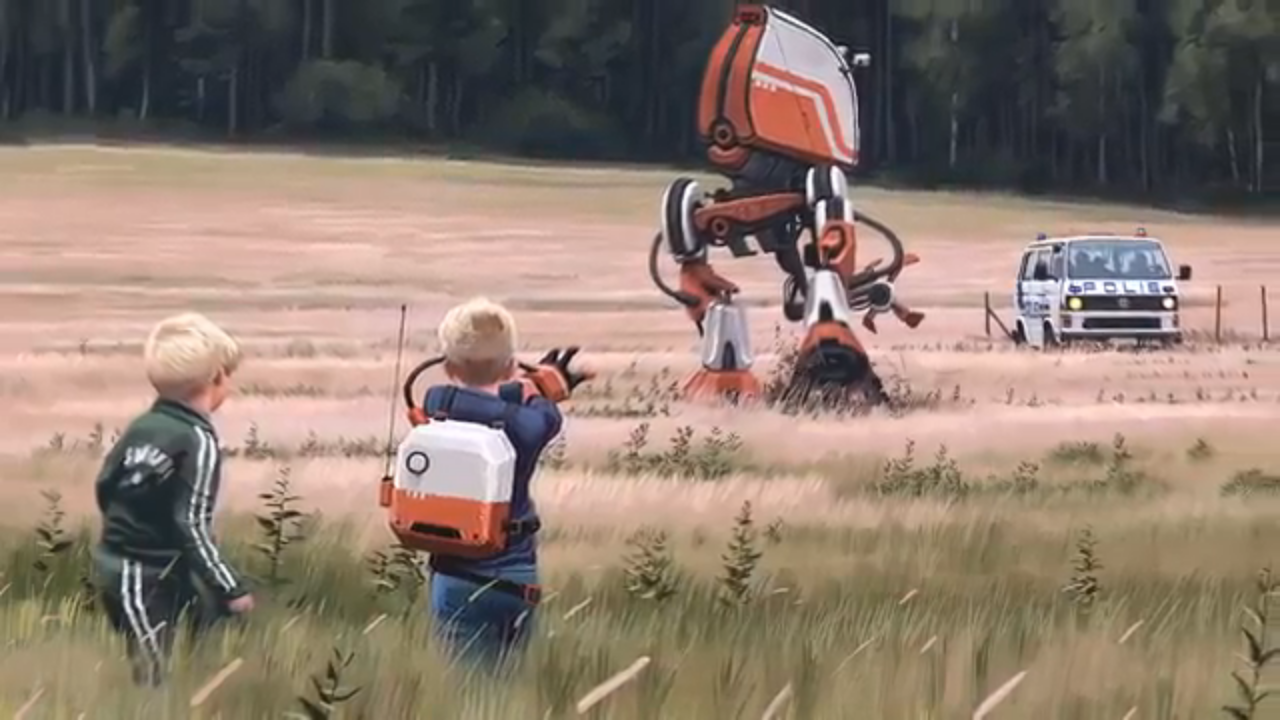 Today, Free Range Publishing announced that the critically-acclaimed tabletop RPG Tales from the Loop will receive a television series that will head to Amazon in the future. Based on Simon Stålenhag’s art, the series will follow the adventures of people who live above the titular machine, which causes some odd events to occur.

The retrofutristic “Tales From the Loop” explores the town of people who live above “The Loop,” a machine built to unlock and explore the mysteries of the universe, making things possible that were previously relegated to science fiction. In the fantastical, mysterious town, poignant human tales are told that bare universal emotional experiences while drawing on the intrigue of storytelling.

Amazon’s eight-episode drama is based on Simon Stålenhag’s art is a co-production between Fox 21 TV Studios and Amazon Studios. The series will debut globally on Amazon in more than 200 countries and territories. Legion’s Nathaniel Halpern will serve as showrunner and executive producer. Mark Romanek (Never Let Me Go) will direct the pilot and exec produce alongside Halpern. Matt Reeves (Netflix’s space drama Away, Felicity) will exec produce via his Sixth & Idaho banner alongside Adam Kassan and Rafi Crohn, who is working with Reeves on Fox drama The Passage, also will exec produce.

If you want to catch up with the source material, read up on John’s review of Tales from the Loop, where he called it “a thoughtful, welcoming experience.” Stay tuned for more news here on Gaming Trend.