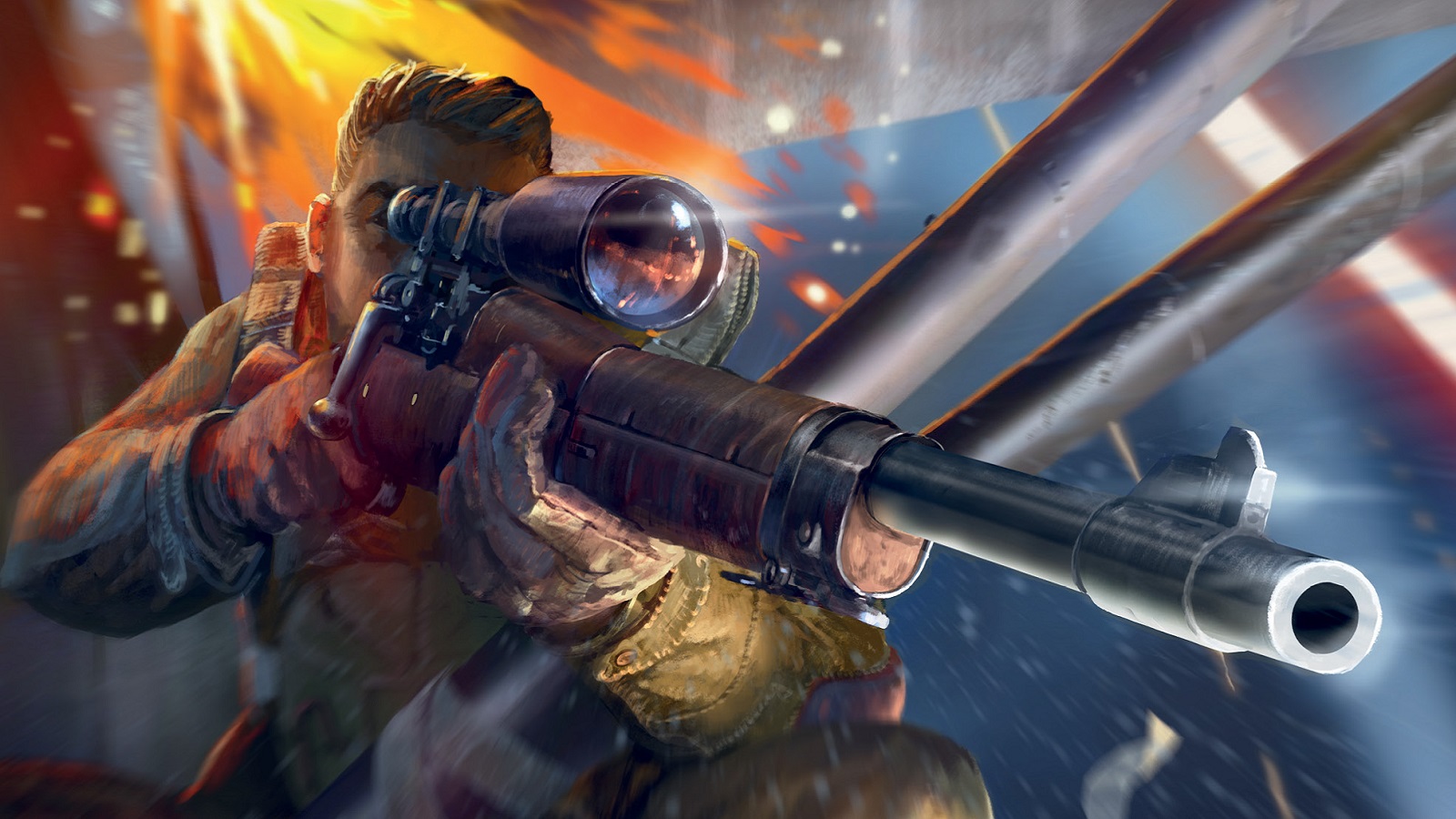 Today, Rebellion announced that it will release a three-issue miniseries based on the Sniper Elite franchise. Entitled Sniper Elite: Resistance, the comic will be written by Keith Richardson and have art from Patrick Goddard. The first issue will be available on August 29.

SNIPER ELITE: RESISTANCE sees Allied hero and elite marksman Karl Fairburne parachute into the occupied French town of Angouleme in a bid to stop the shipment of a new German anti-aircraft weapon. However, he soon learns the situation is more complex and dangerous than he could ever have imagined.

Written by Keith Richardson and with art from Patrick Goddard, the high-octane, three-issue mini-series goes on sale August 29. The first issue will have two variant covers by Goddard and Sniper Elite game artist Edouard Groult.