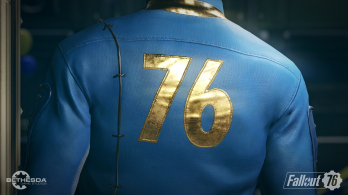 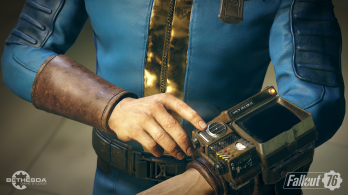 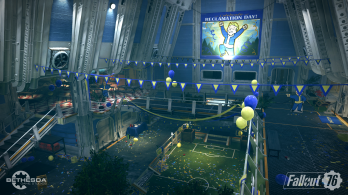 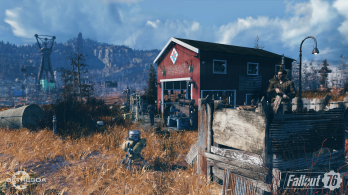 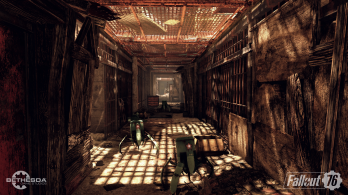 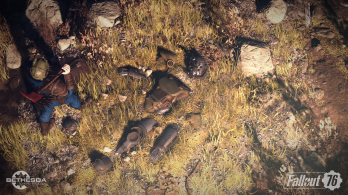 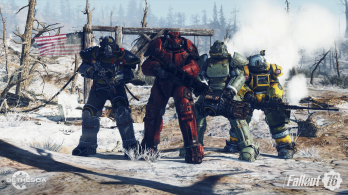 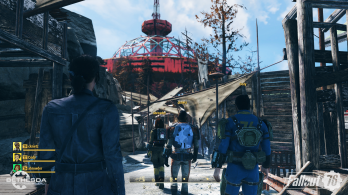 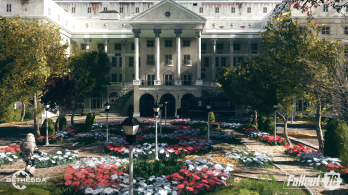 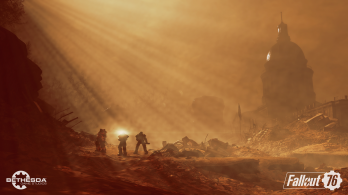 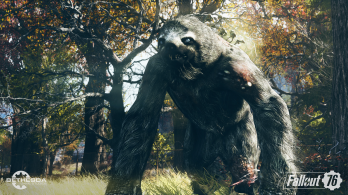 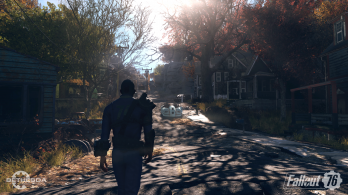 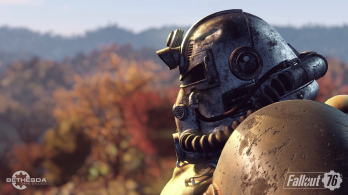 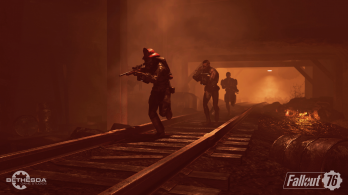 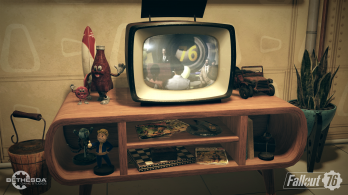 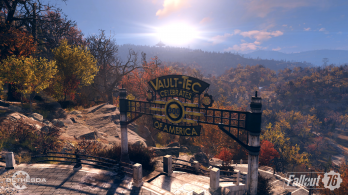 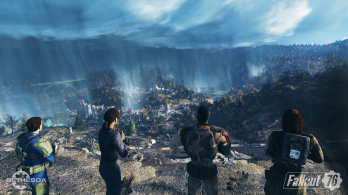 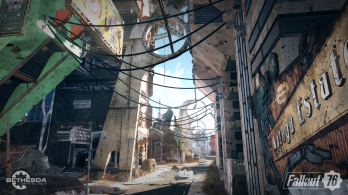 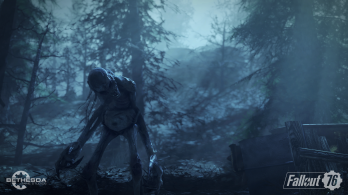 The news that fans of the Fallout franchise have been waiting for is finally here. Fallout 76 makes a big change for the series and is delving into the world of online multiplayer. Every survivor in this post-apocalyptic wasteland is another real person instead of the typical NPCs. It is up to you whether you want to join up with your fellow vault dwellers to take on dangerous creatures, or you can try to eliminate them if you so choose. With the world of Fallout being as deadly as it is already, do you really want to make more enemies?

Reclamation Day, 2102. Twenty-five years after the bombs fall, you and your fellow Vault Dwellers—chosen from the nation’s best and brightest – emerge into post-nuclear America. Play solo or join together as you explore, quest, build, and triumph against the wasteland’s greatest threats.

Pre-ordering Fallout 76 will give you access to the Fallout 76 B.E.T.A. which stands for Break-it Early Test Application. Xbox One players get access to the B.E.T.A. first, with the other platforms following after. Bethesda announced that Fallout 76 will be released November 14th on PC, PS4, and Xbox One. Make sure to get a closer look at the game in the gallery above and stick around on Gaming Trend for more Fallout 76 news, along with all the cool stuff that E3 has to offer.