Yesterday, Blizzard announced that it has released the Havana map on Overwatch’s Public Test Realm for PC. The newest location is an Escort map that features some lore regarding Doomfist.

Get ready to explore the heart of Cuba in Overwatch’s newest map, Havana. Discover the old colonial fortifications and fight through the colorful streets of this coastal city, now available on the public test realm (PTR) on PC. 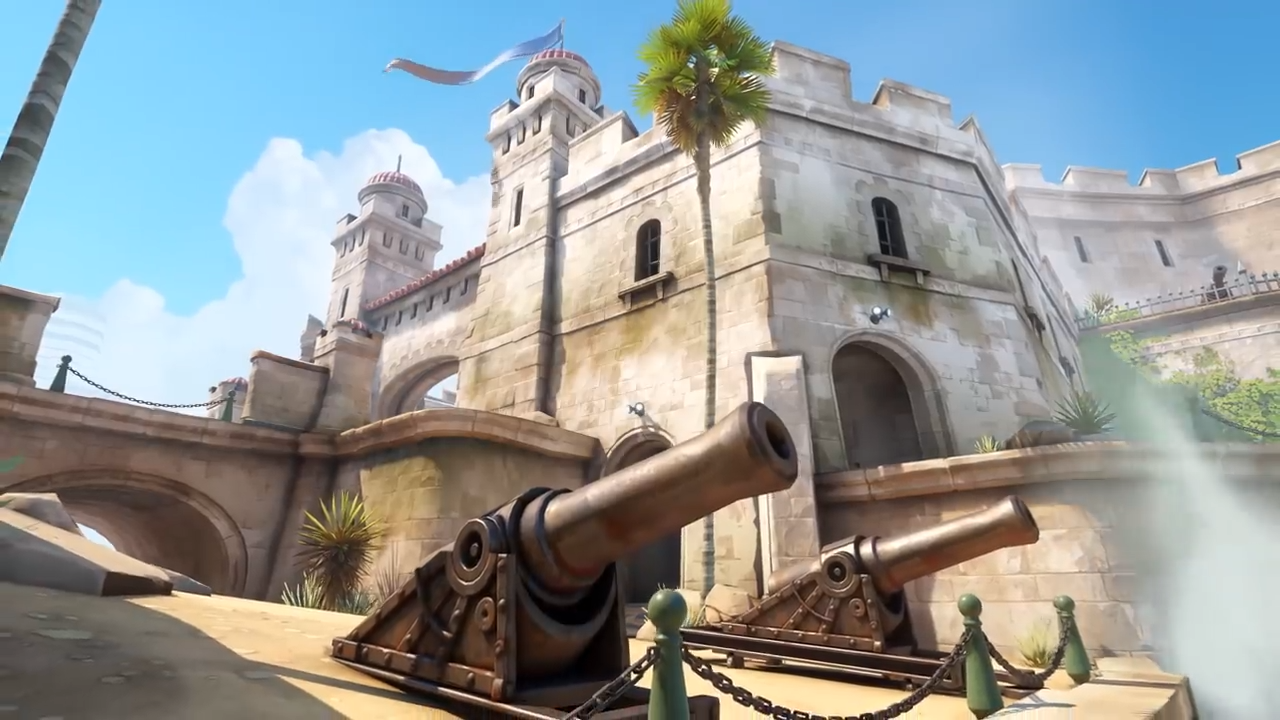 Havana is a new Escort map set in the region where one of the infamous members of Talon’s council, Maximilien, operated. For a time, this shadowy organization plagued the local populace with their corruption and crime. Eventually, an Overwatch Strike team was deployed to extract Maximilien with the purpose of gaining intel on a mysterious Talon counterpart, Doomfist.