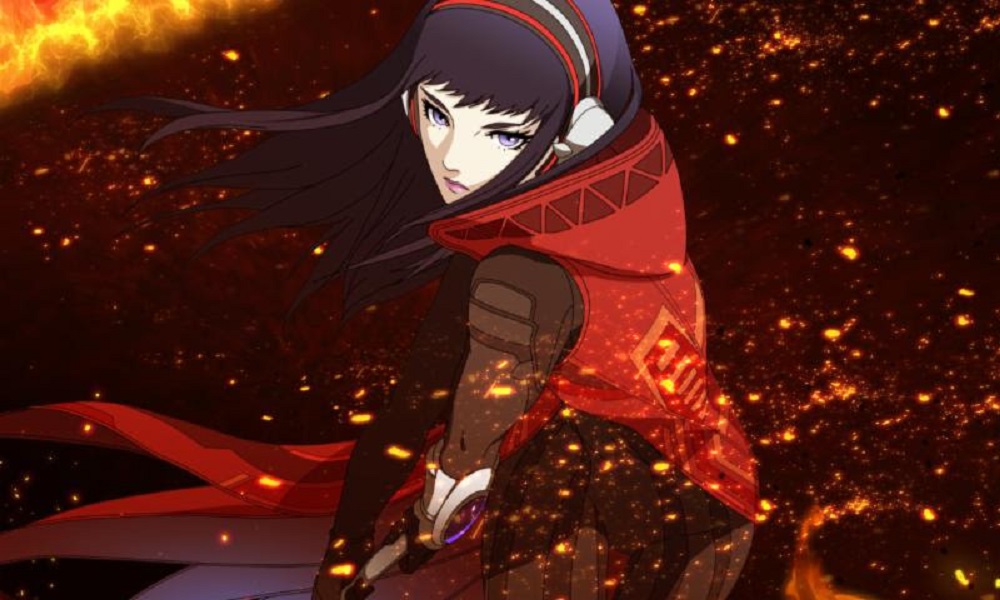 Announced last year, Atlus has finally pegged the release date for Shin Megami Tensei: Strange Journey Redux for the Nintendo 3DS on May 15. The remake of the DS RPG will include enhanced features as well as brand-new story content featuring a new character.

A spatial distortion full of demons appeared in Antarctica, threatening to engulf the Earth in Shin Megami Tensei: Strange Journey. The United Nations responded by tasking a team of highly advanced specialists with piercing the anomaly and figuring out how to stop it from the source. Well, get ready to don your Demonica once again in this new, expanded port. Expect new story content, additional endings, a new dungeon to explore, and more in the return of this sci-fi tinged SMT adventure.

You won’t be retreading the same nightmarish path as before because a brand-new character named Alex will play a major role in how the story unfolds. Much about her is a mystery, but there is one thing you know for sure: she’s got a bone to pick with you. Joining her are new demons you might recognize from other SMT entries, new endings, and a new dungeon to discover.