Today, Batholith Entertainment announced the Early Access release of Guilds of Delenar on Steam. The tactical RPG will allow players to choose from a variety of heroes in order to take down enemies and manage resources throughout the game’s world.

Guilds of Delenar will task players with taking a run down and directionless guild to one that is revered.

Players will be able to customize a number of guild heroes in the isometric RPG by leveling and gearing them up however they choose. Taking on the role of the guildmaster, players will have to decide which quests to send their guild heroes out on and how to properly manage their resources in order for their guild to flourish. 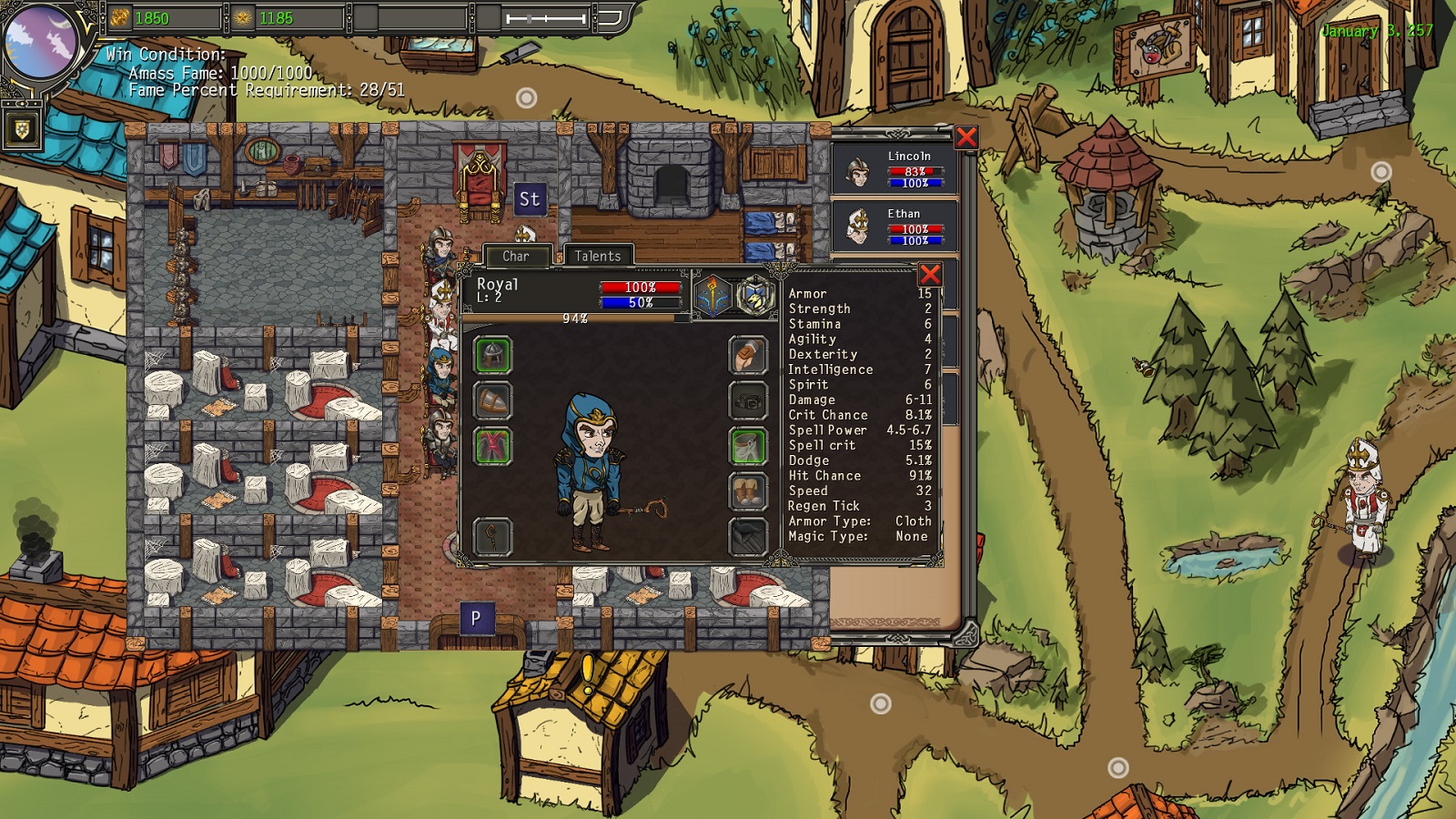 Guildmasters will be able to choose from multiple parties and command their carefully selected heroes in tactical turn-based combat through dungeons to bolster their supplies and when strategy deems it, to take on rival guilds and neighboring towns. Strategy fans will enjoy real-time battle and combat management where one decision may turn the tide of battle in their favor.