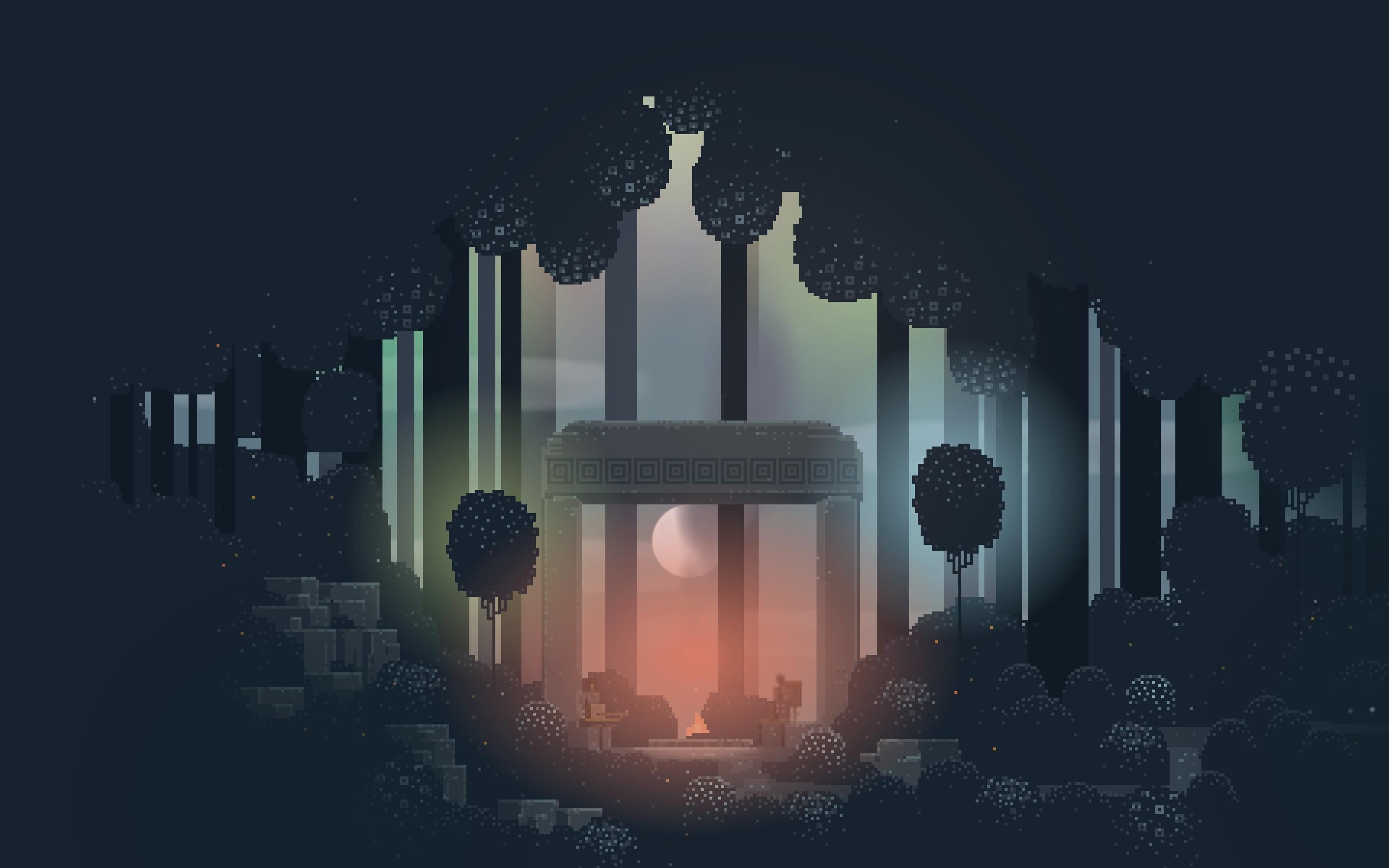 The 8-bit inspired indie game, Superbrothers: Sword & Sworcery EP, is heading to the Nintendo Switch, with a tentative release date of sometime during October. Initially released for iOS in 2011, Sword & Sworcery has since made the jump to Steam, where it has amassed mostly positive reviews since its release. Featuring magical, musical mysteries and puzzles to be solved, and Sword & Sworcery has a whole album worth of music created by noted composer Jim Guthrie.

Head on over to the Nintendo website to learn more about this classic adventure game.