Today, RocketWerkz announced that the survival game Icarus will head to PC on August 11, with standard and deluxe editions available for pre-order today. The game will task up to eight players with surviving a unique PvE environment featuring various environments and enemies to survive against.

AAA survival game Icarus is coming to Steam on 11 August and is available to pre-order now.

Icarus is a uniquely session-based PvE survival game for up to eight co-op players. Set on an Earth-like failed terraforming planet players explore, craft, build and survive against the elements while searching for exotic matter. Players return the exotics to orbit to craft more advanced tech and progress their character for the next drop.

The Standard Edition is available to pre-order now for USD $29.95 with a 10% pre-order discount.

A Deluxe Edition is available for USD $99.95 and includes Icarus’ next two DLC chapters New Frontier and Dangerous Horizons, an limited-edition First Cohort envirosuit, plus two Outpost maps. This edition also has a 10% pre-order discount.

Chapters will be major DLC expansions that add new biomes, enemies and maps. The core game will also receive regular updates for all players. 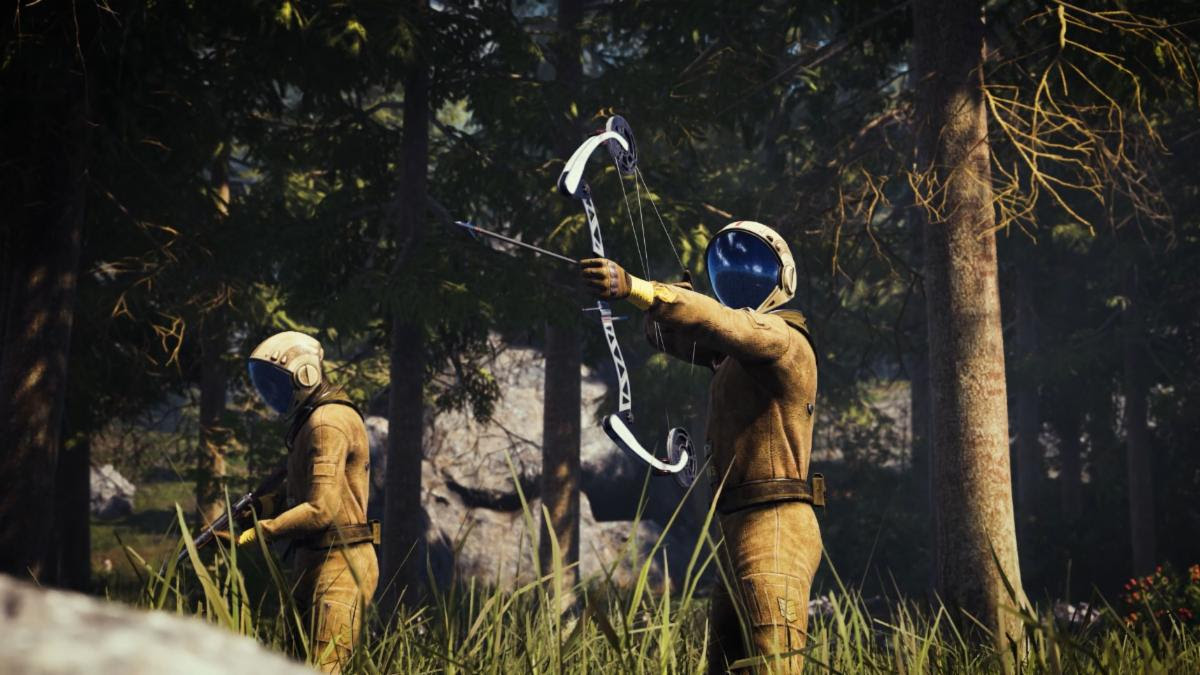 The Deluxe Edition also includes Outposts, persistent game sessions ideal for building bases. Outposts are 1km x 1km plots of land where prospectors can build structures at their own pace and share them with friends.

When first announced in June 2020, game runner Dean Hall hoped that Icarus could be free-to-play in order to bring the survival gaming genre to as many gamers as possible. Ultimately RocketWerkz has decided to make it a paid product. “We didn’t want the business model to get in the way of the game experience,” says Hall. “We also heard loud and clear from our community that they wanted to avoid the pitfalls of free-to-play. We want Icarus to continually evolve as a living game, always adding new session challenges and game modes. We think regular chapters and content updates are a great way to deliver that.”

The New Frontier and Dangerous Horizons DLC will also be available for purchase separately in the future.