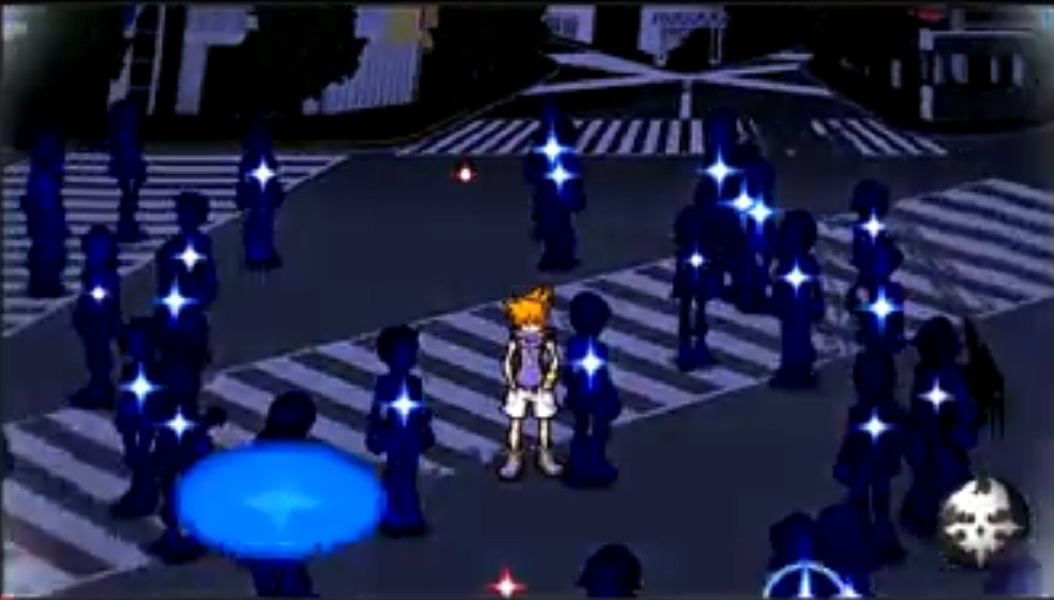 After days of fans furious about the lack of information on a supposed Direct, Nintendo suddenly release a Nintendo Direct Mini full of upcoming games and information. This isn’t the full fledged Nintendo Direct everyone was expecting, and it is one of the first times Nintendo has dropped a Nintendo Direct without prior warning without it being focused on a specific game.

For those unaware, a Nintendo Direct is a highlight of games coming to Nintendo consoles down the line. They’re usually around 20 minutes, but this one, titled as such, is a mini Direct at only 15 minutes long.

The Direct can be viewed on Nintendo’s website. Stay tuned to Gaming Trend as we bring you details on games featured in this presentation.