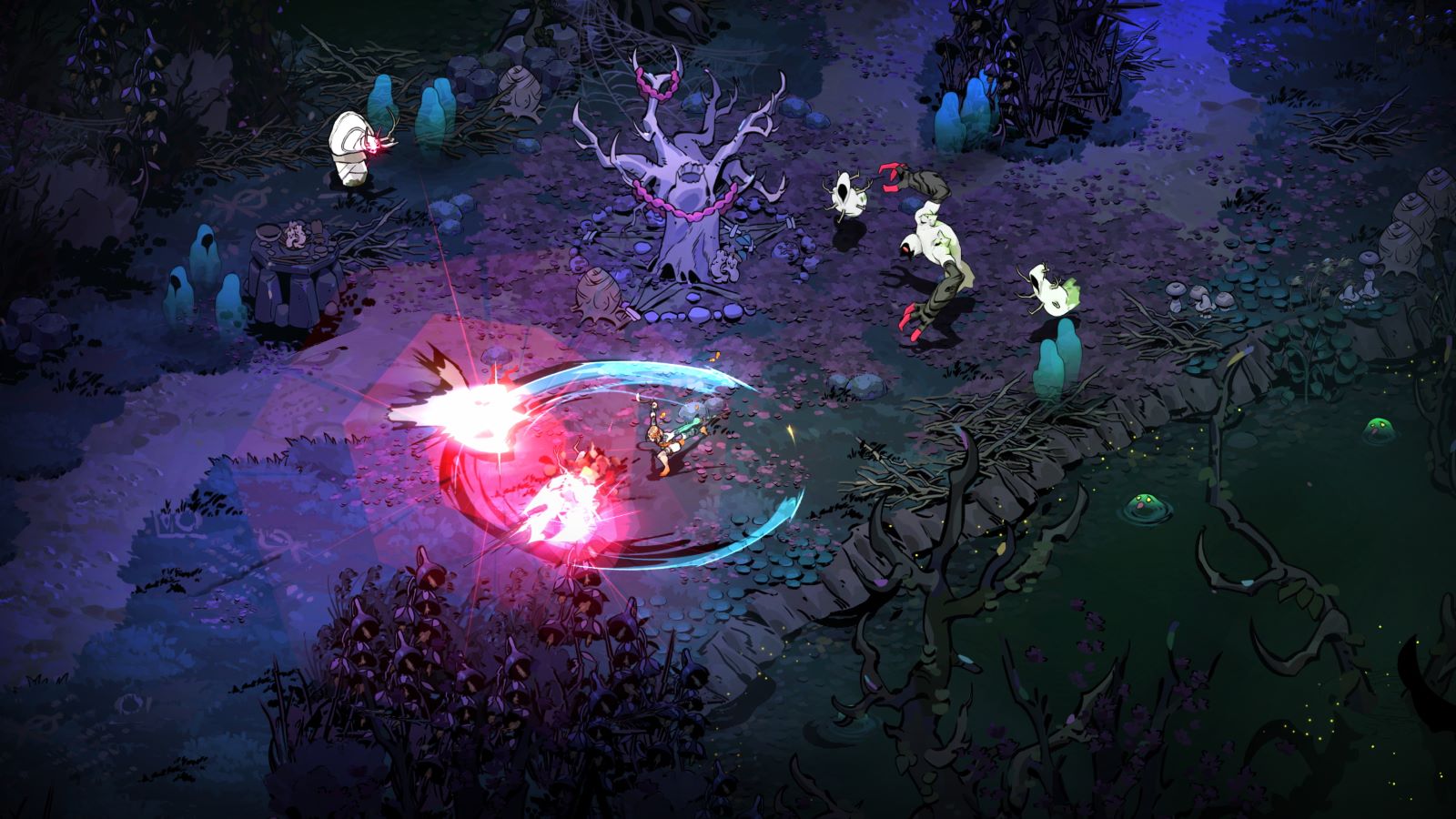 The world premiere trailer for Hades 2 took place at tonight’s Game Awards. This time around, our main character is Zagreus’ sister, Melinoe. No release date was given, but details about early access are coming in 2023. Check out the trailer below:

Words cannot express how excited we are to unveil Hades II, our studio’s fifth game and first-ever sequel! Meet the Princess of the Underworld in our reveal trailer, which premiered tonight at The Game Awards.

In Hades II, you’ll battle beyond the Underworld using dark sorcery as you take on the sinister Titan of Time in an all-new, action-packed, endlessly replayable experience rooted in the Underworld of Greek myth and its deep connections to the dawn of witchcraft.

Like its predecessor, Hades II will be available in Early Access for some time leading up to its full v1.0 launch. Expect more information on Hades II Early Access sometime in 2023.