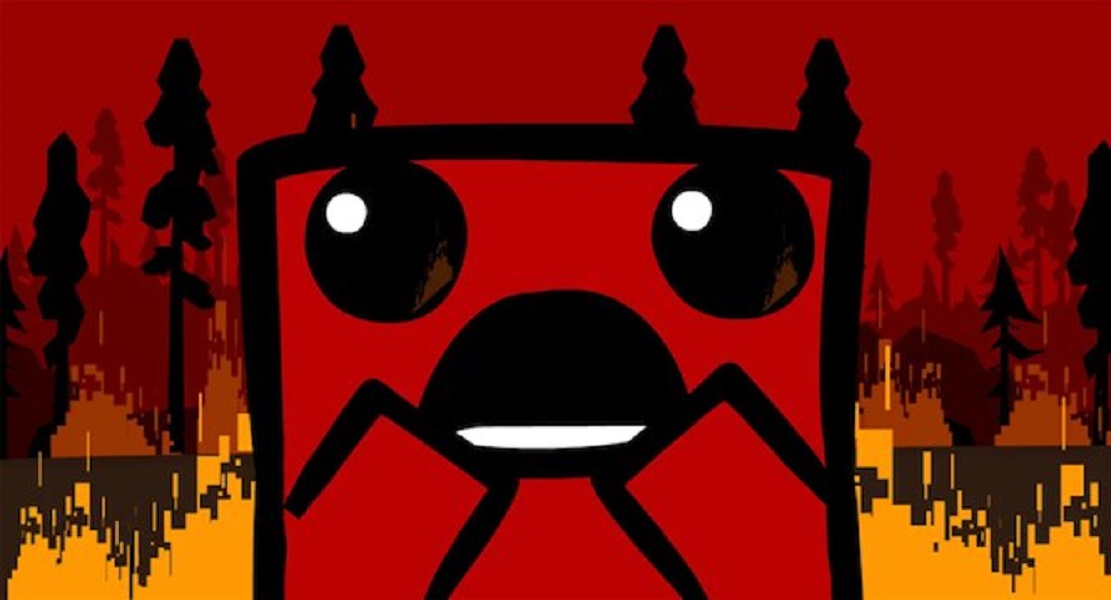 Last week, Team Meat revealed on their Twitter page that Super Meat Boy will be released on the Nintendo Switch on January 11th, 2018. In addition to having the frustratingly-fun platformer available anywhere, the Nintendo Switch version will receive Race Mode.

Race Mode is a brand new competitive mode where two players compete against each other in split screen through individual chapters, randomized levels, or the entire game with both light world and dark world included. There is currently no word on whether this mode is exclusive to local multiplayer or includes online play as well.

Super Meat Boy will be available on the Nintendo Switch for $14, which is how much the WiiU version of the game costs. Releasing this game is one last hurrah before the long awaited sequel, Super Meat Boy Forever, is released on Nintendo Switch, PlayStation 4, Xbox One, PC, and mobile devices later this year.