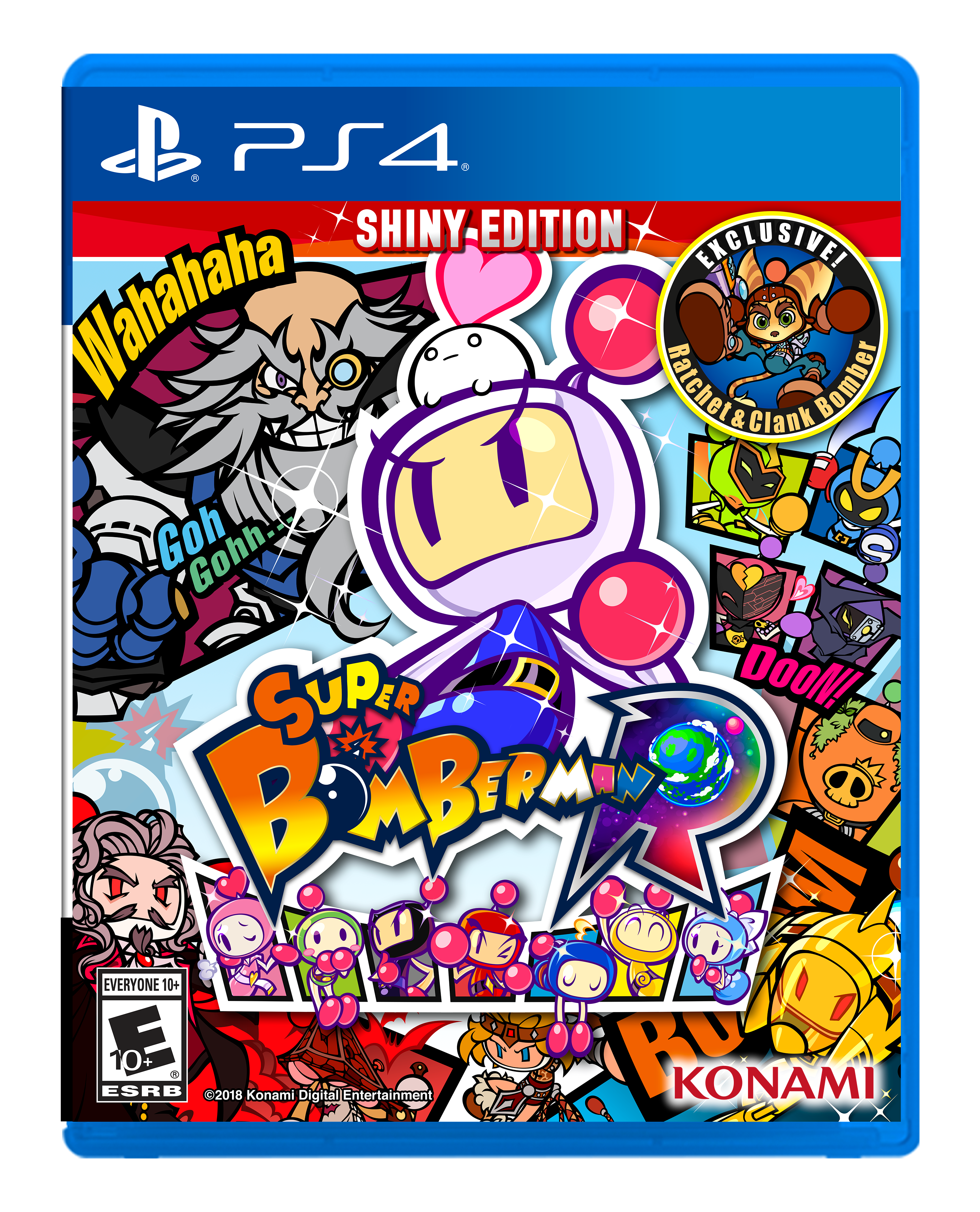 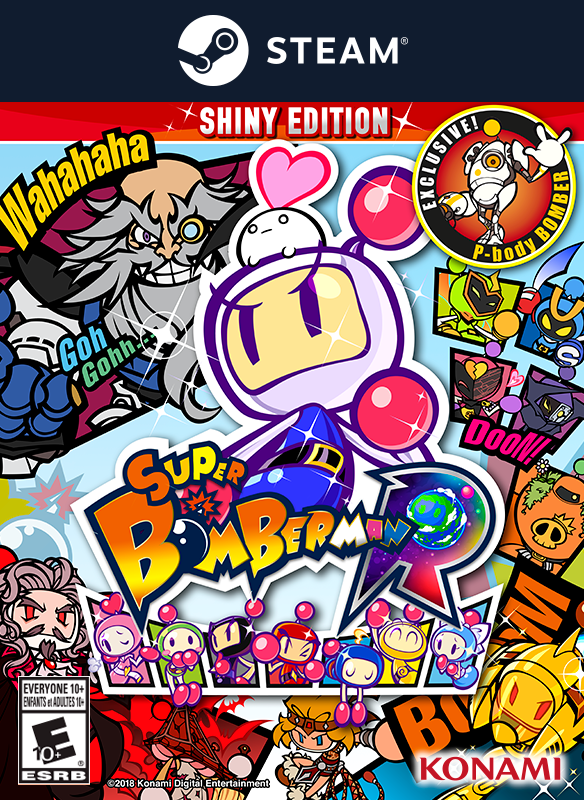 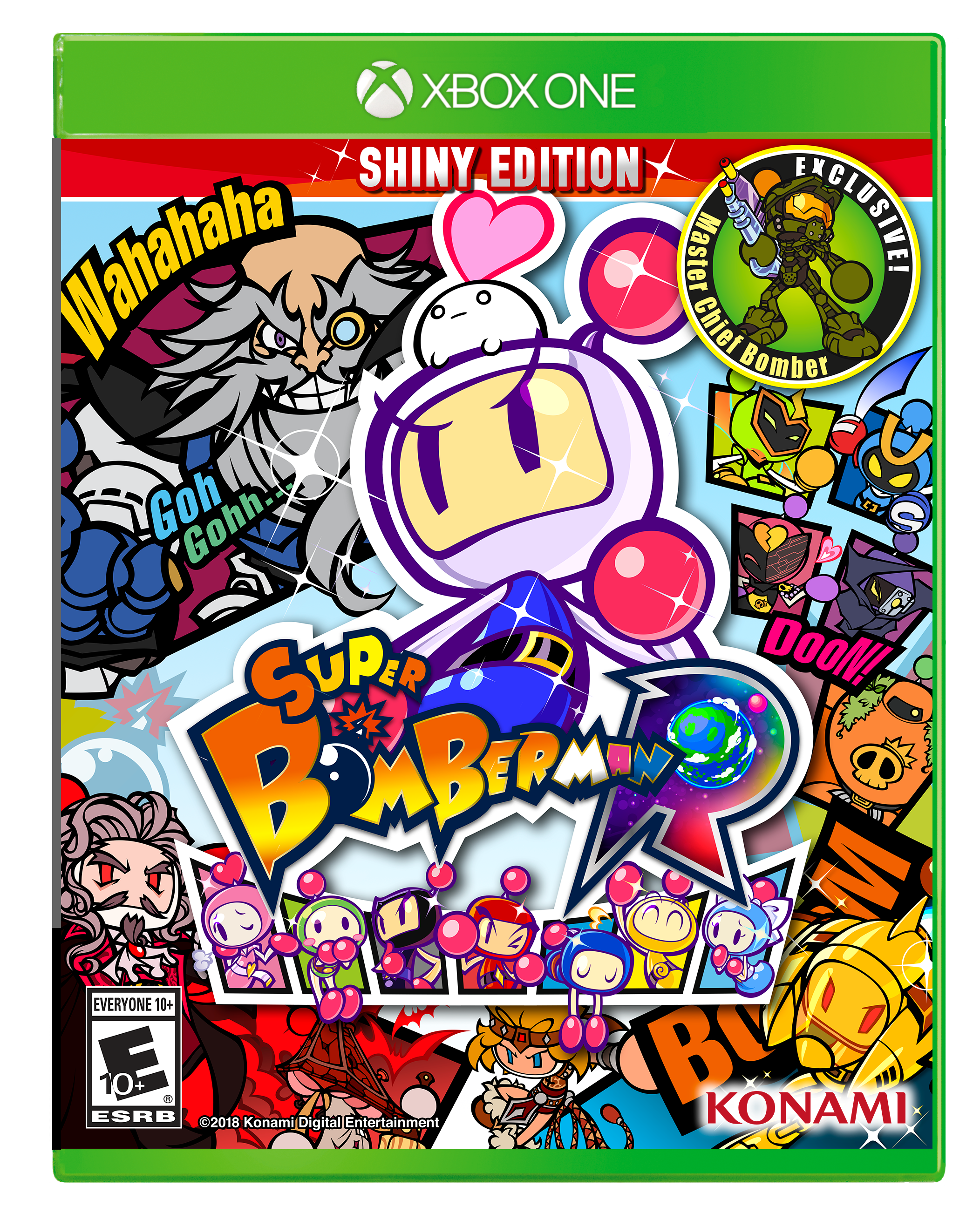 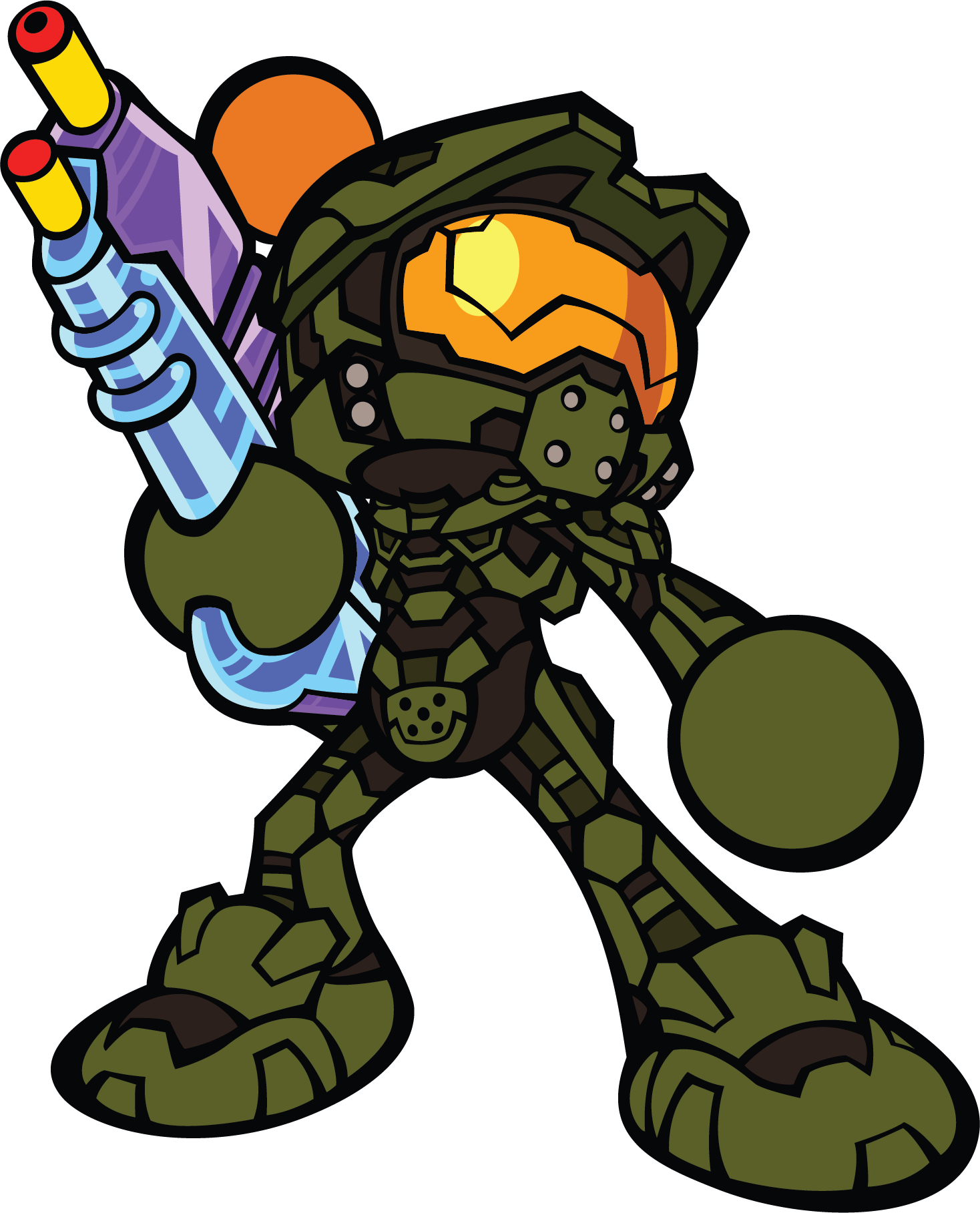 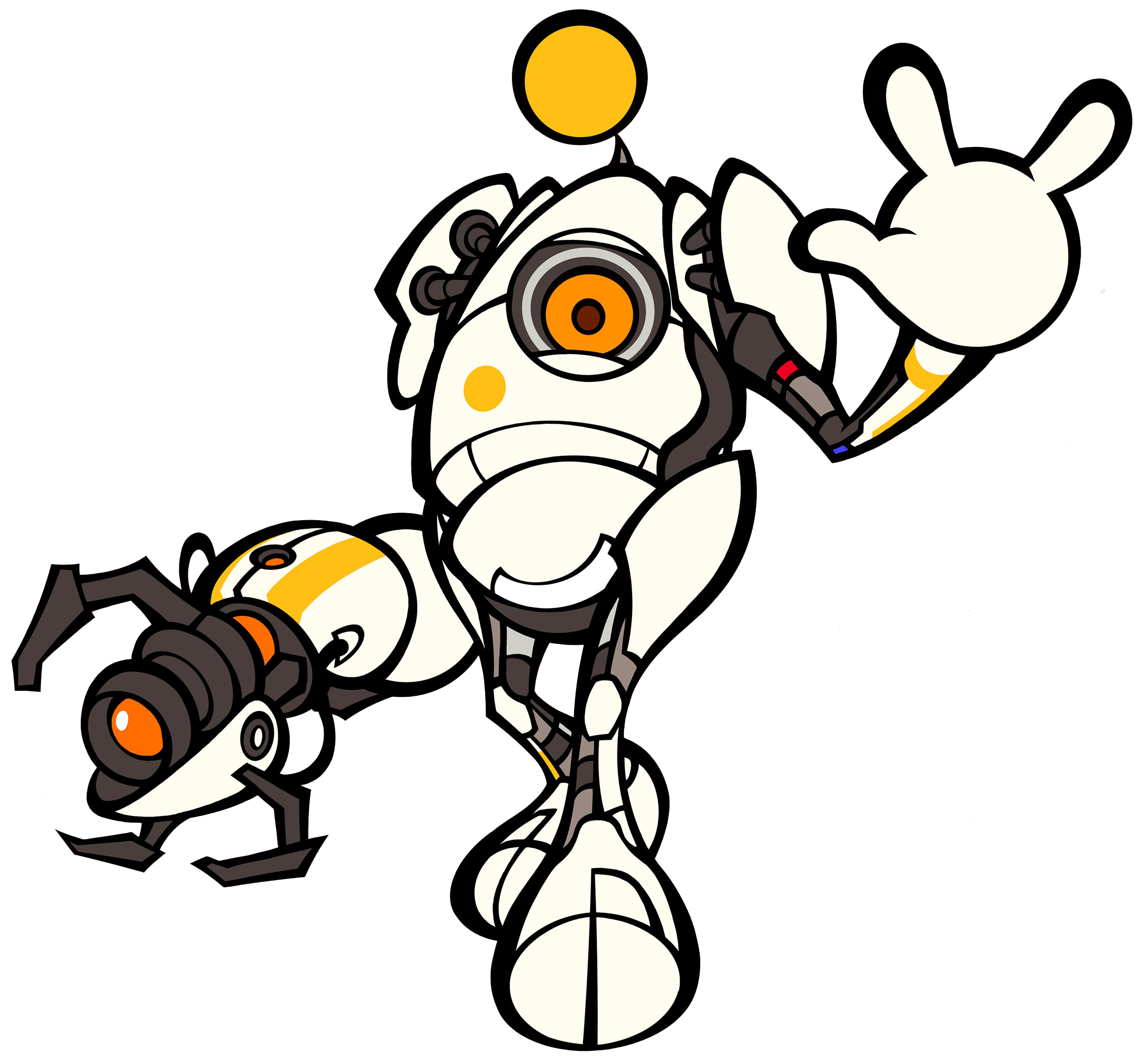 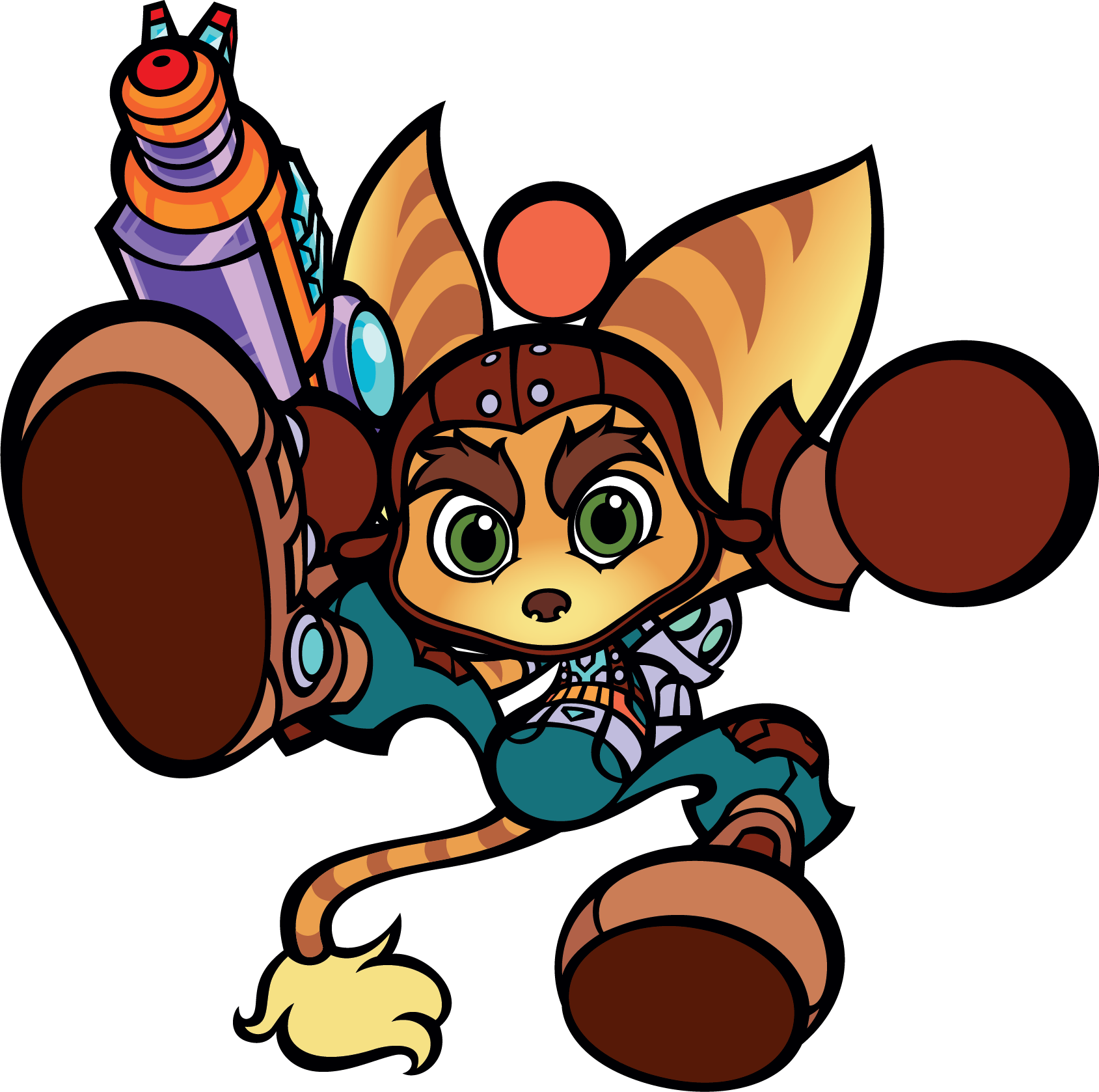 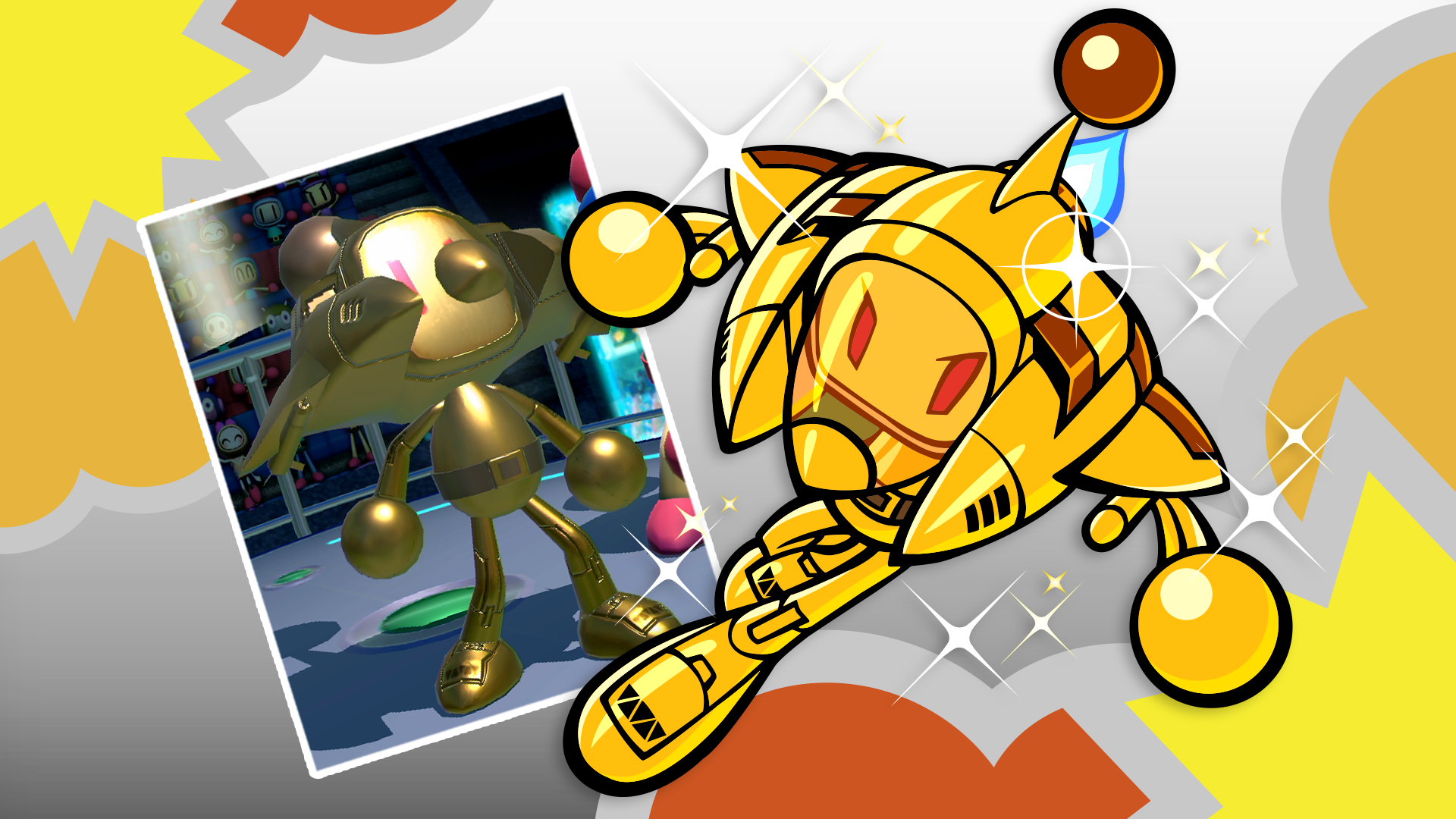 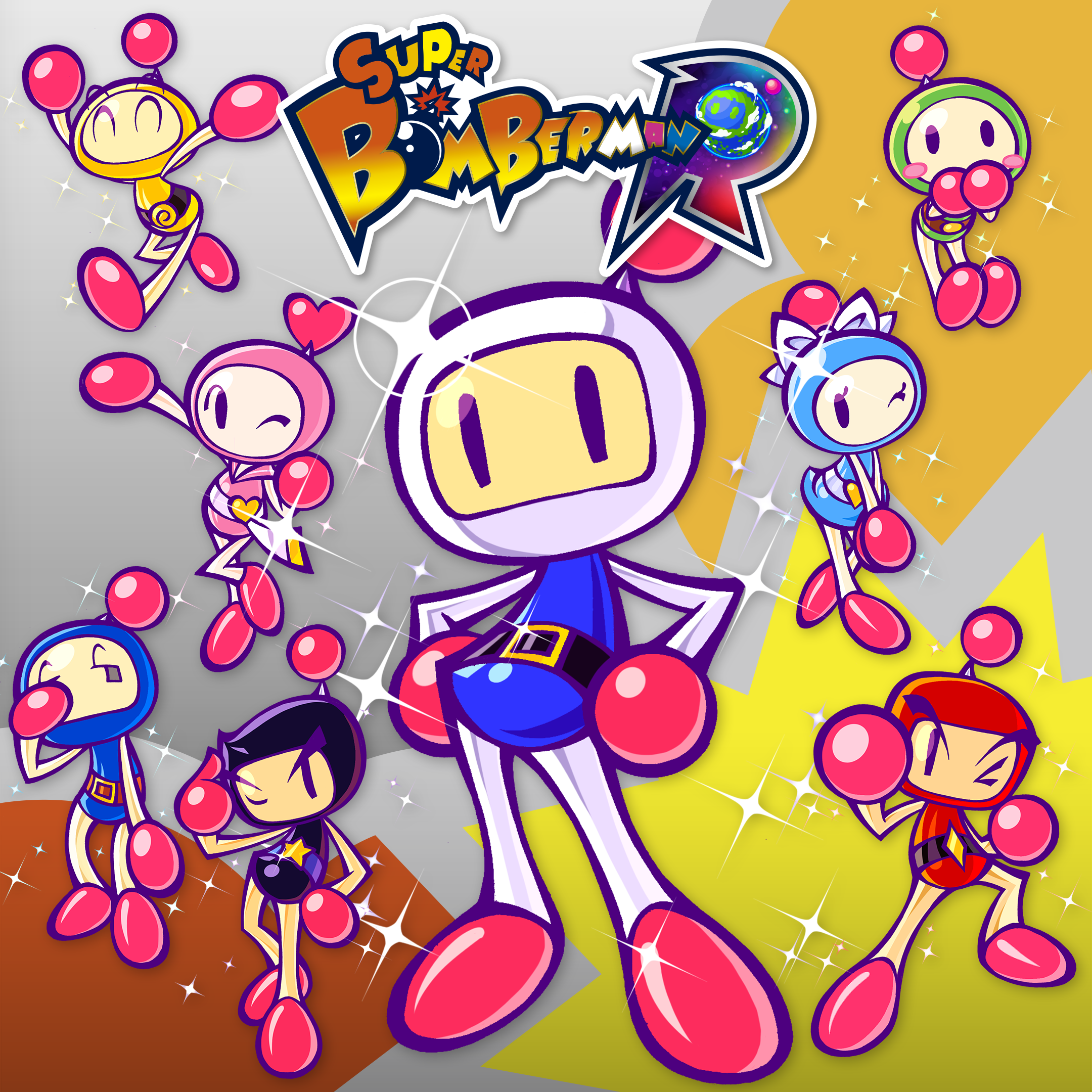 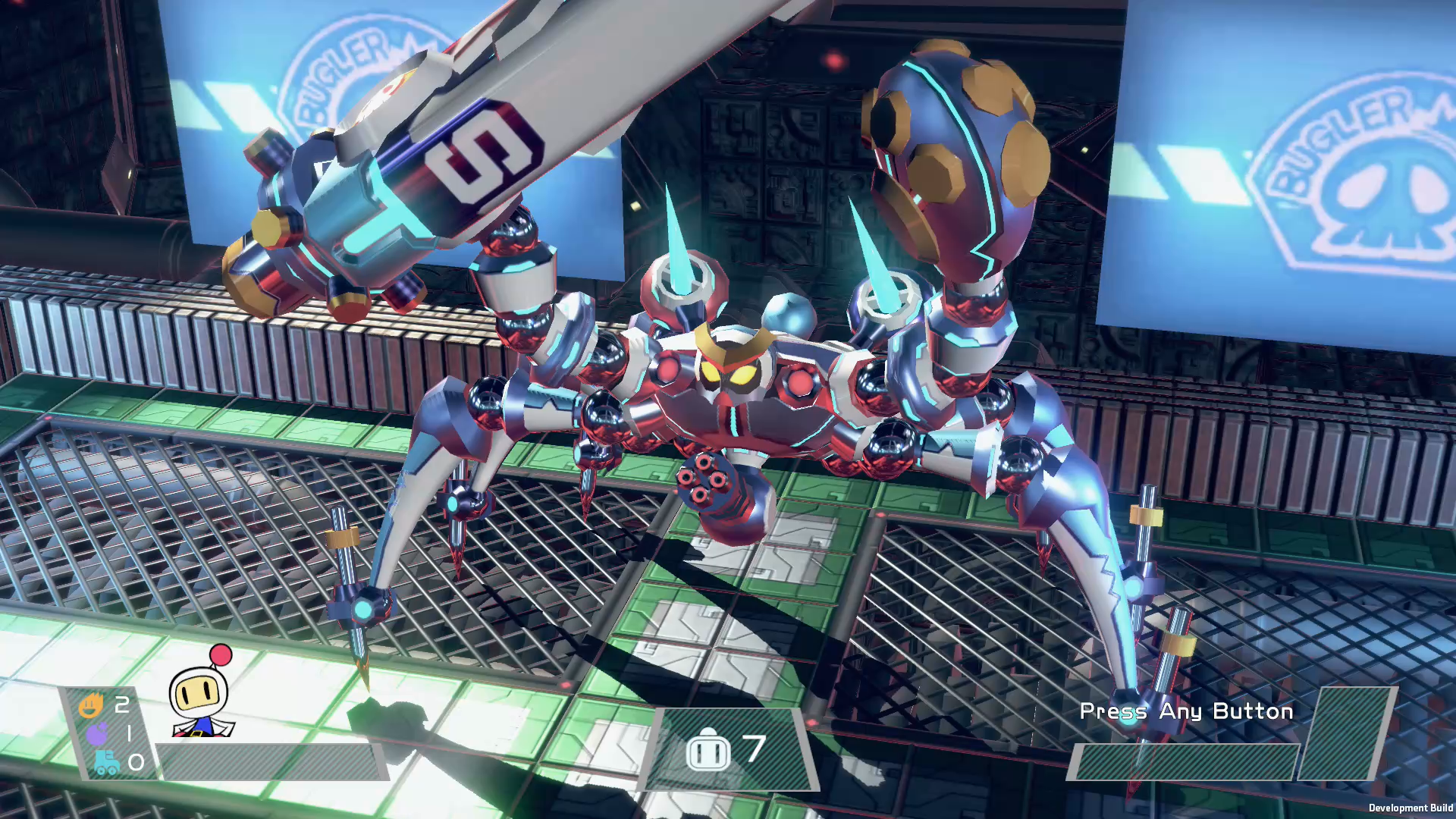 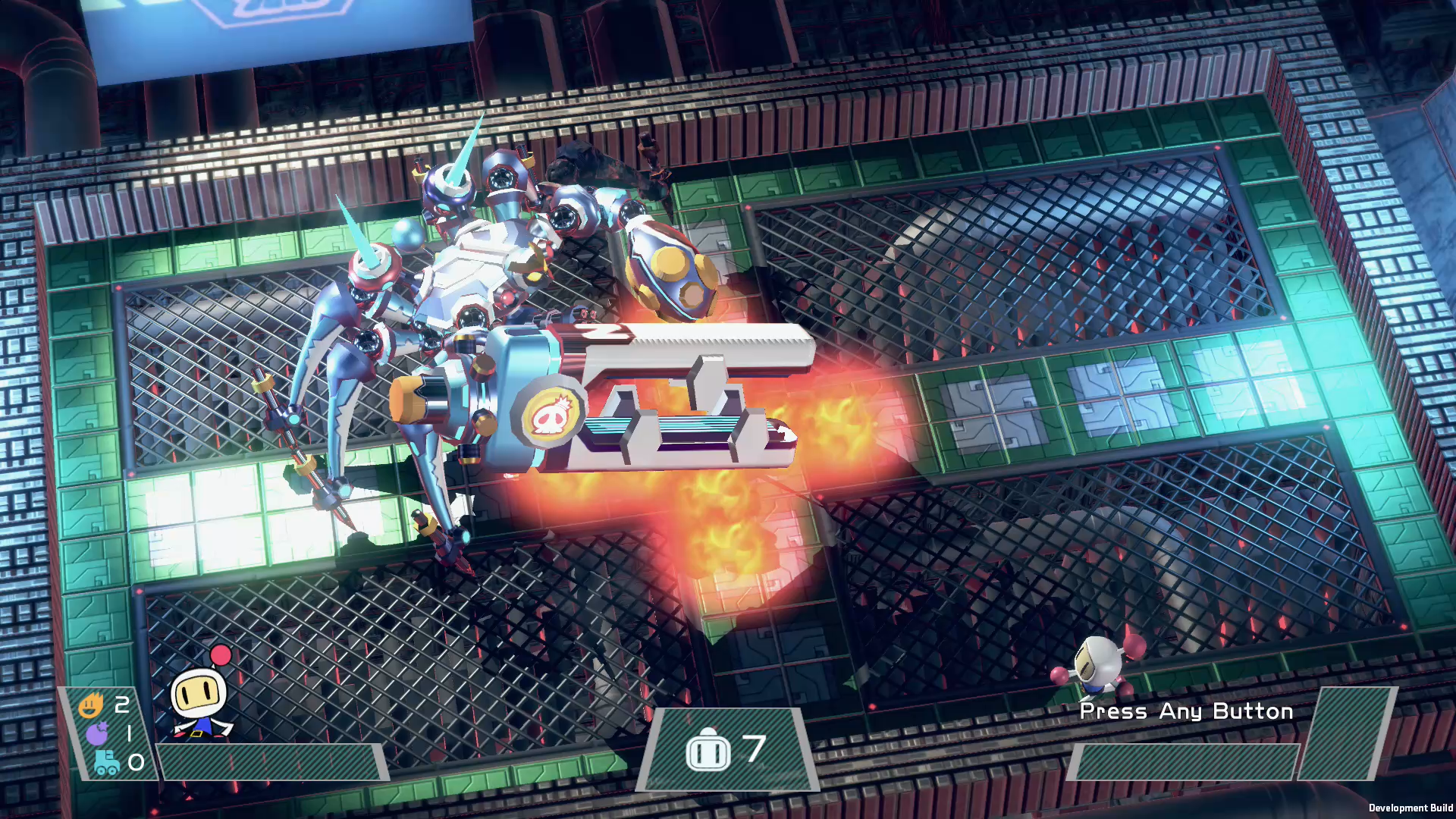 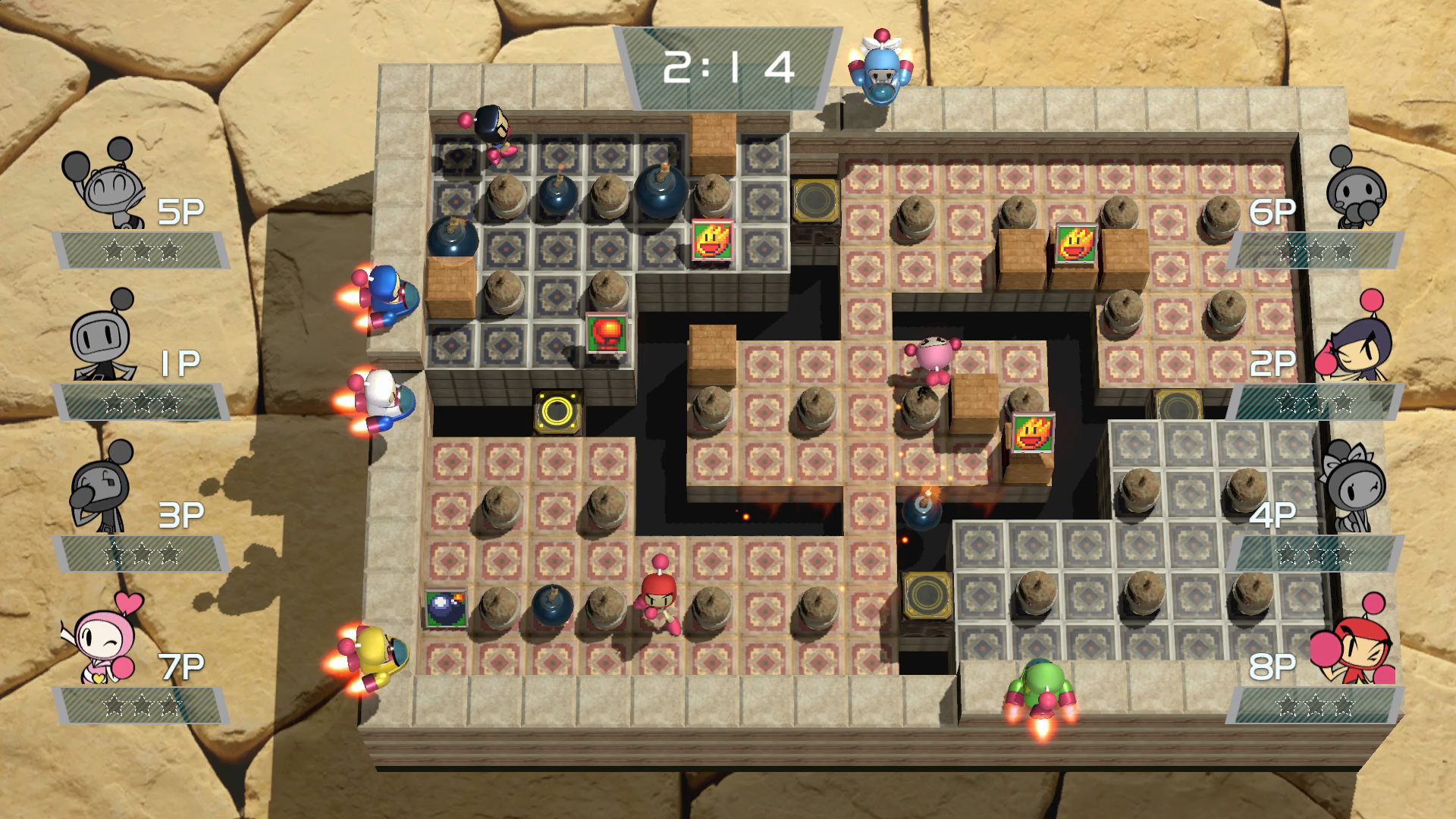 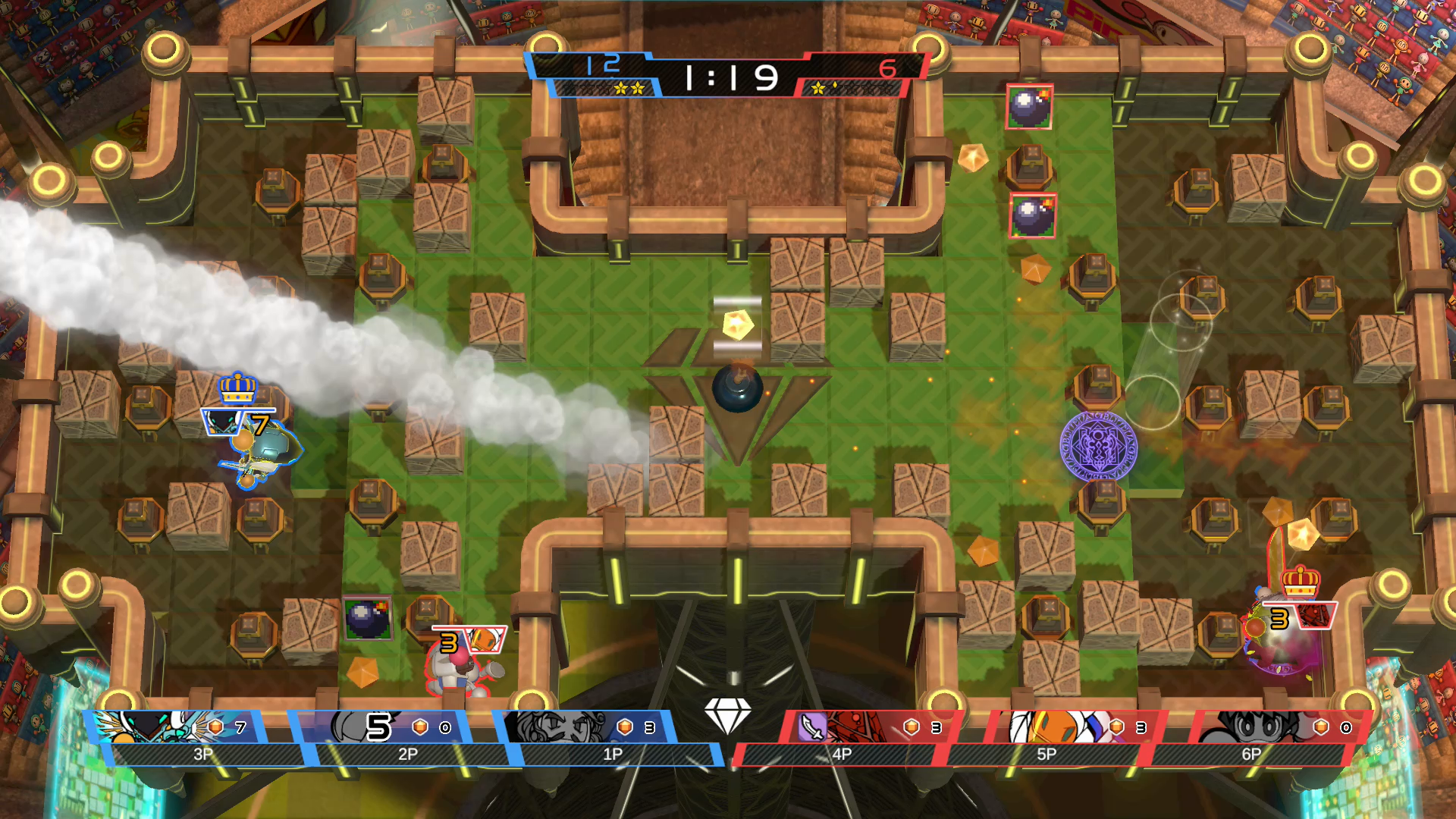 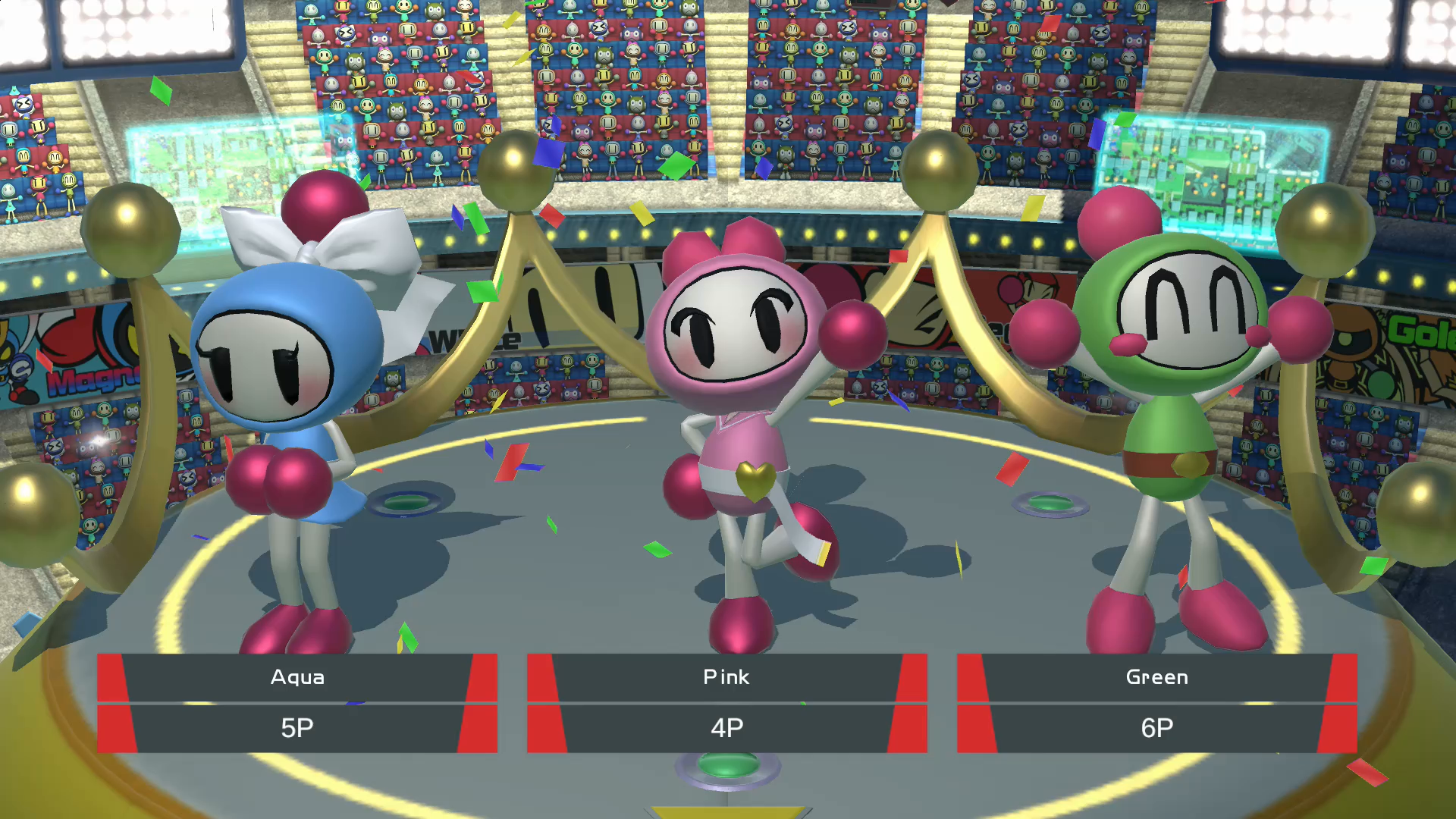 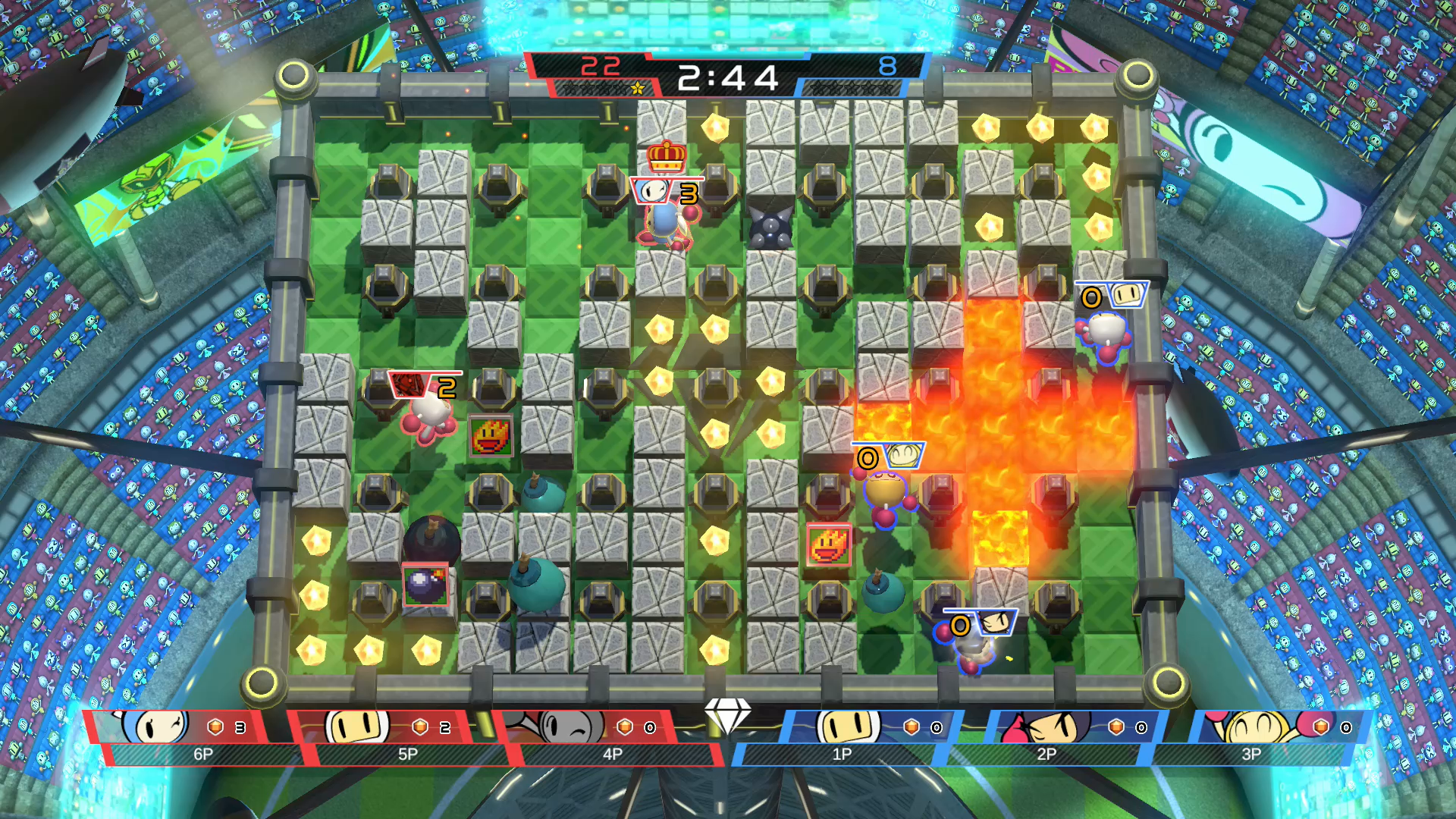 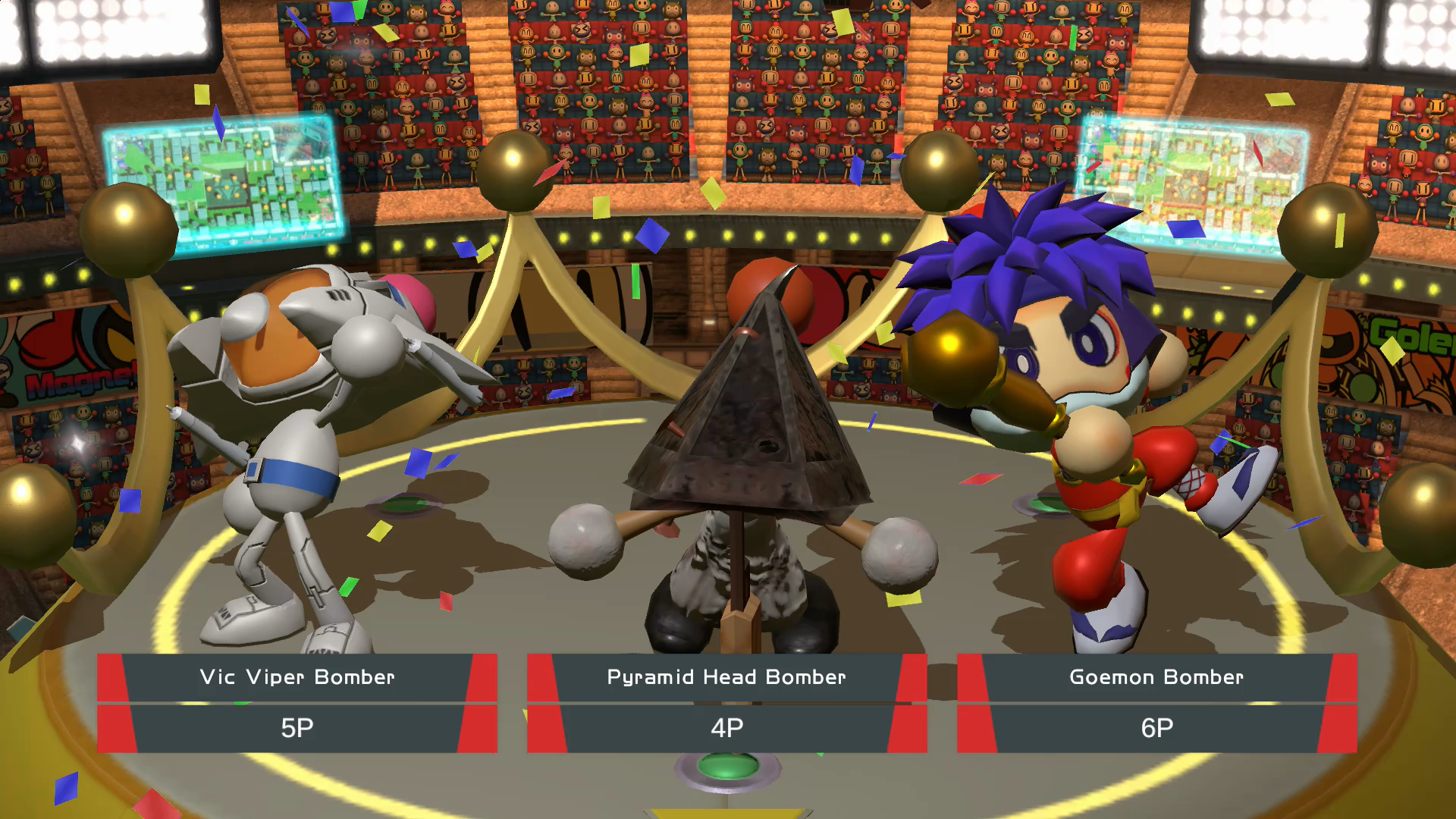 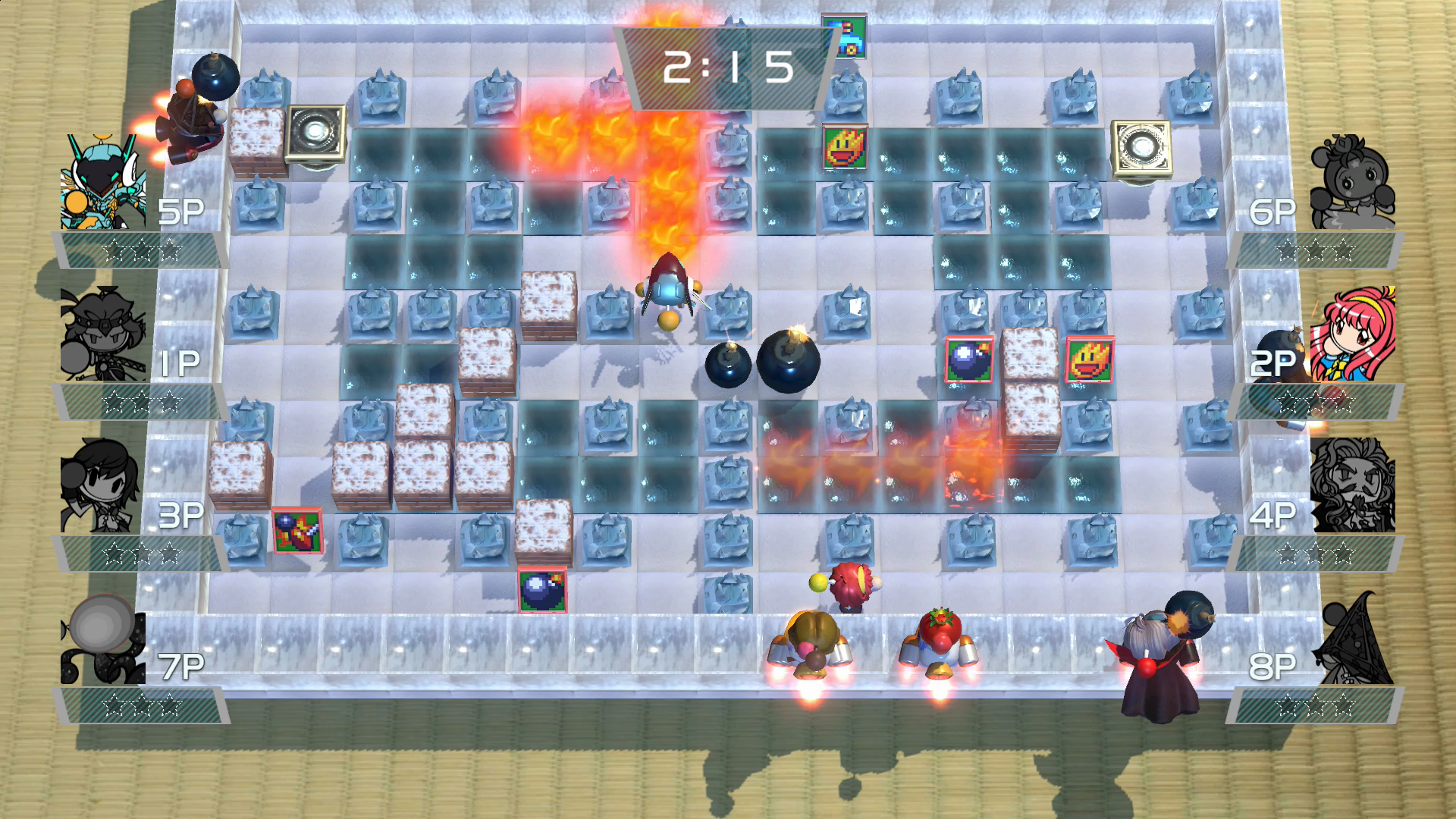 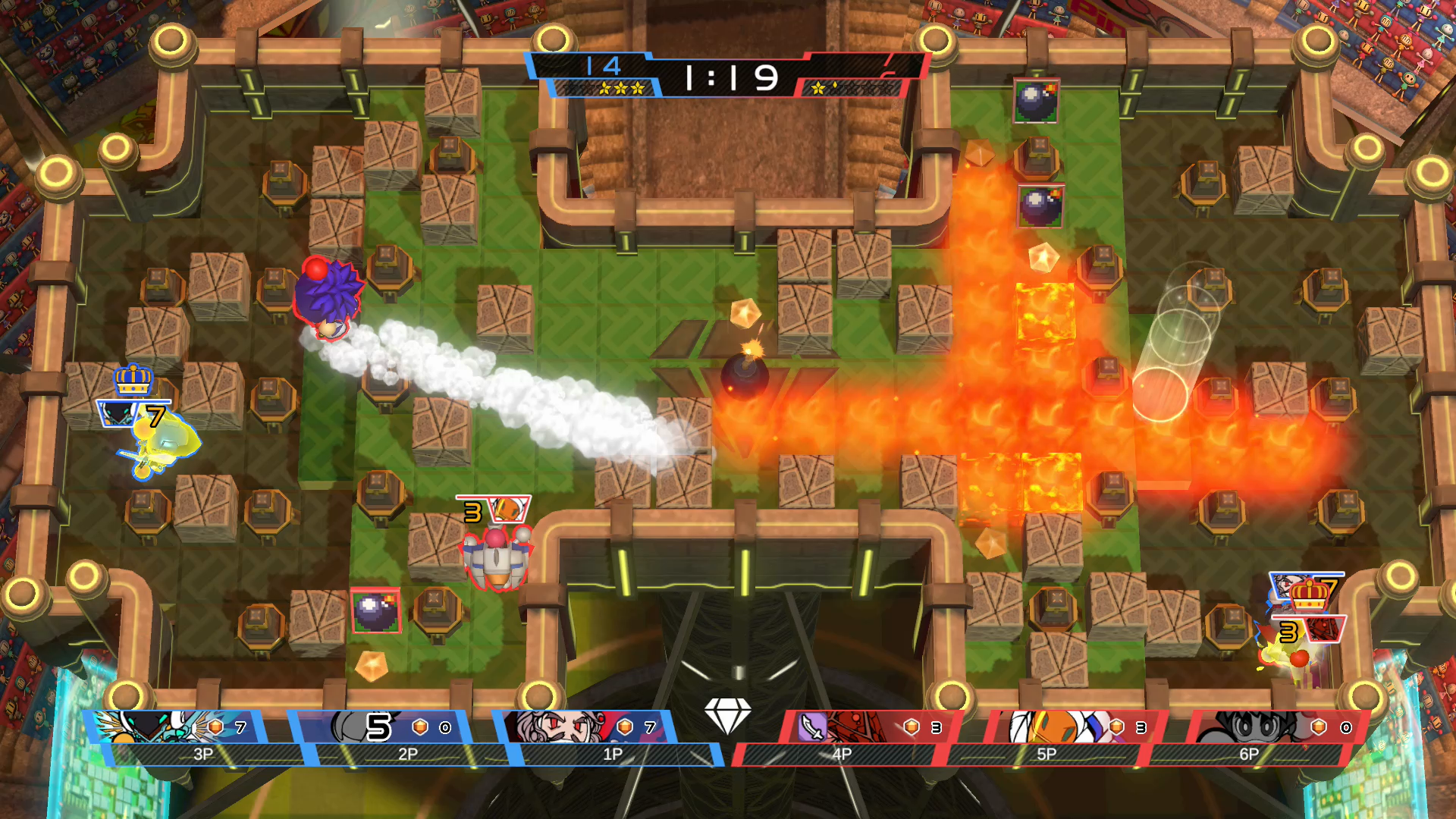 Update (3/15/18 2:10 PM EST): Konami has confirmed that Super Bomberman R will be released for PlayStation 4, Xbox One, and PC. However, the company has also revealed more details, including different release dates as well as platform exclusive characters. We’ve updated our article to reflect this information.

If you haven’t bought a Switch yet and long to play last year’s Super Bomberman R, fear not!  The ESRB has recently rated the game to be released on PlayStation 4, Xbox One, and PC, and Konami today announced a release date of June 12 for the console versions and June 14 for the PC version.

In SUPER BOMBERMAN R, up to two players can work cooperatively in ‘Story’ mode to clear stages in order to save the galaxy. Guide a wide variety of Bomberman characters around maze-like areas using timed bombs to open walkways and take out opponents. Multiply the fun and play with up to eight players* in ‘Battle’ mode, or jump into the competitive Grand Prix mode. Grand Prix is a team-versus-team mode that pits two teams of up to 3 players each who battle it out in different arena stages using characters with special abilities.

If you haven’t checked out Ron’s review of Super Bomberman R, you may do so here. Check out the gallery of new features and characters (including super adorable versions of Ratchet and Master Chief!) above, and stay tuned for more news here on Gaming Trend.