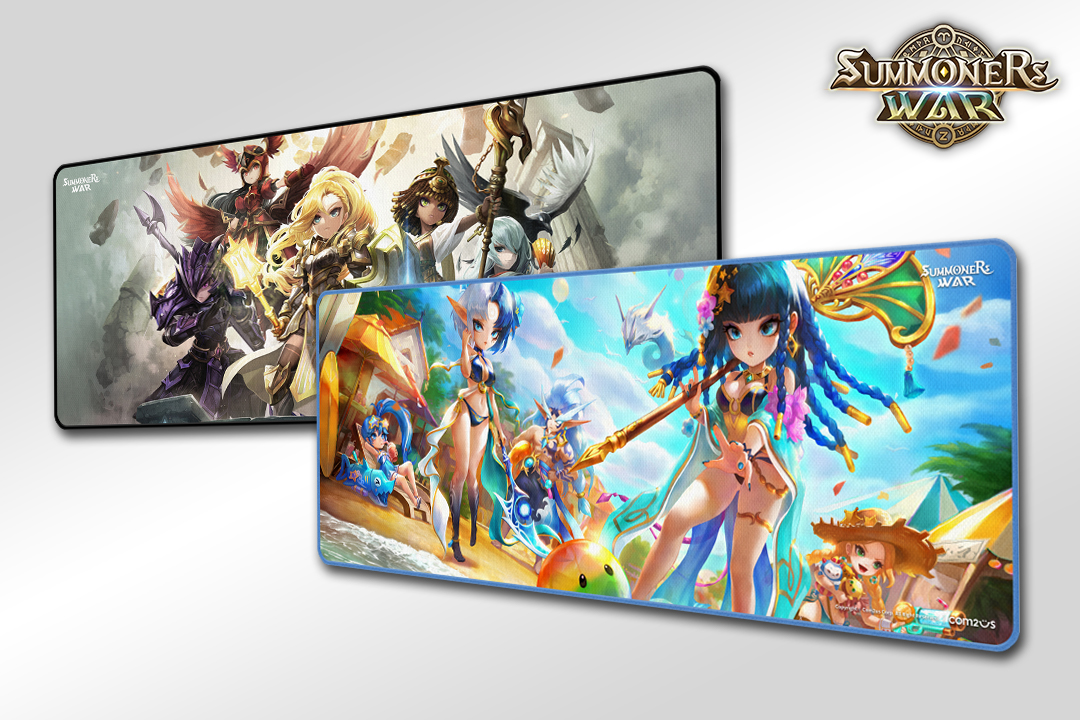 Com2uS have unveiled their new Summoners War merchandise that will be for sale and featured in giveaways during the upcoming Comic Con taking place October 7th through 10th, 2021 in New York. Full details about the new merch can be found below: 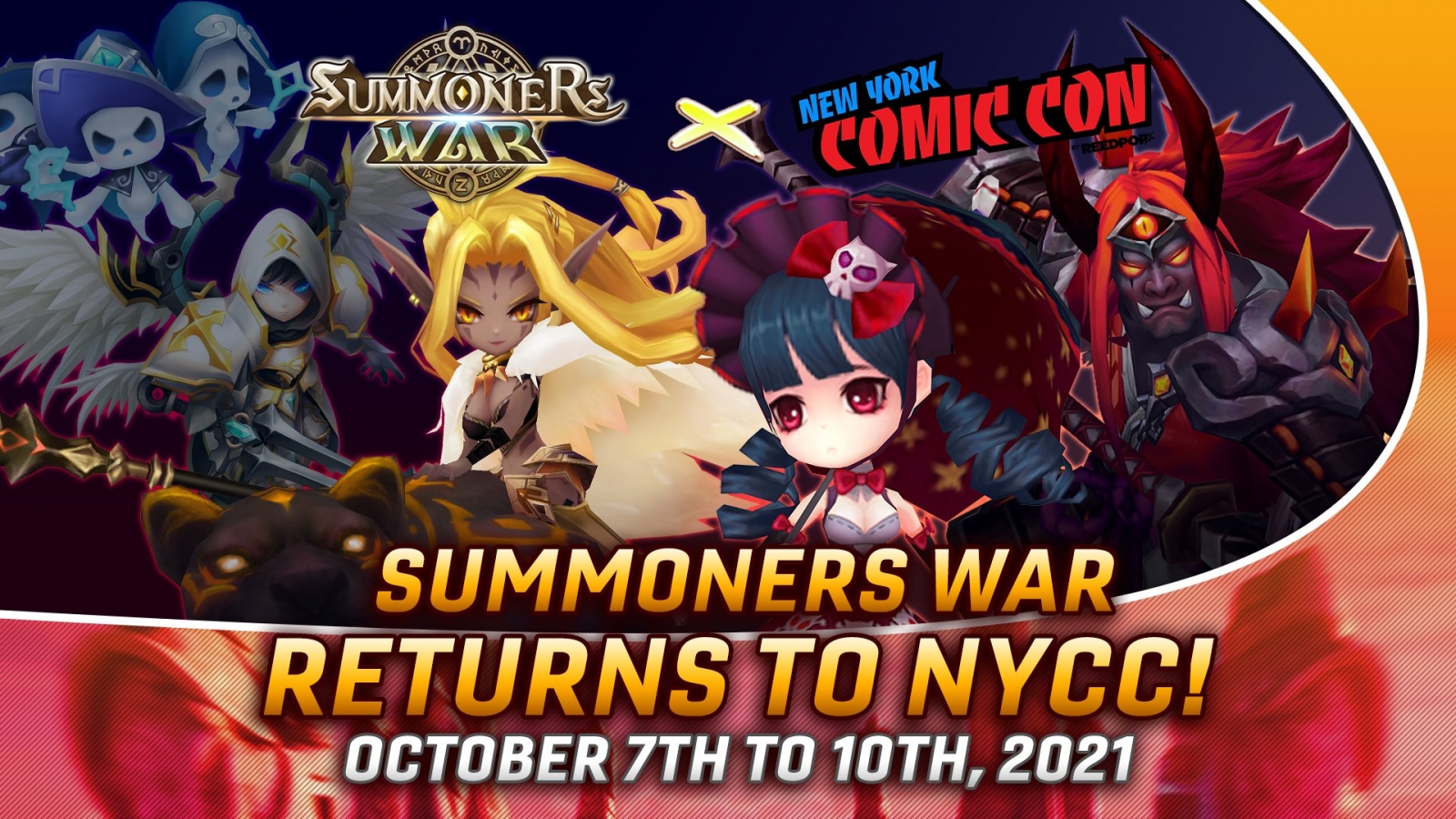 Com2uS invites New York Comic Con attendees to showcase their best Summoners War cosplay creations as legendary Summoners Orbia, Kina and Cleaf or one the thousands of unique monsters featured in the series. Stop by the Summoners War booth located at booth #1157 for the following activities and giveaways:

Participants in the booth activities will be rewarded with a variety of coveted Summoners War swag items including Funko POP!s, pins, large Angelmon plushies, exclusive Summoners War Snowglobes, and more!

Additionally, the following Summoners War merchandise will be available for purchase at NYCC: 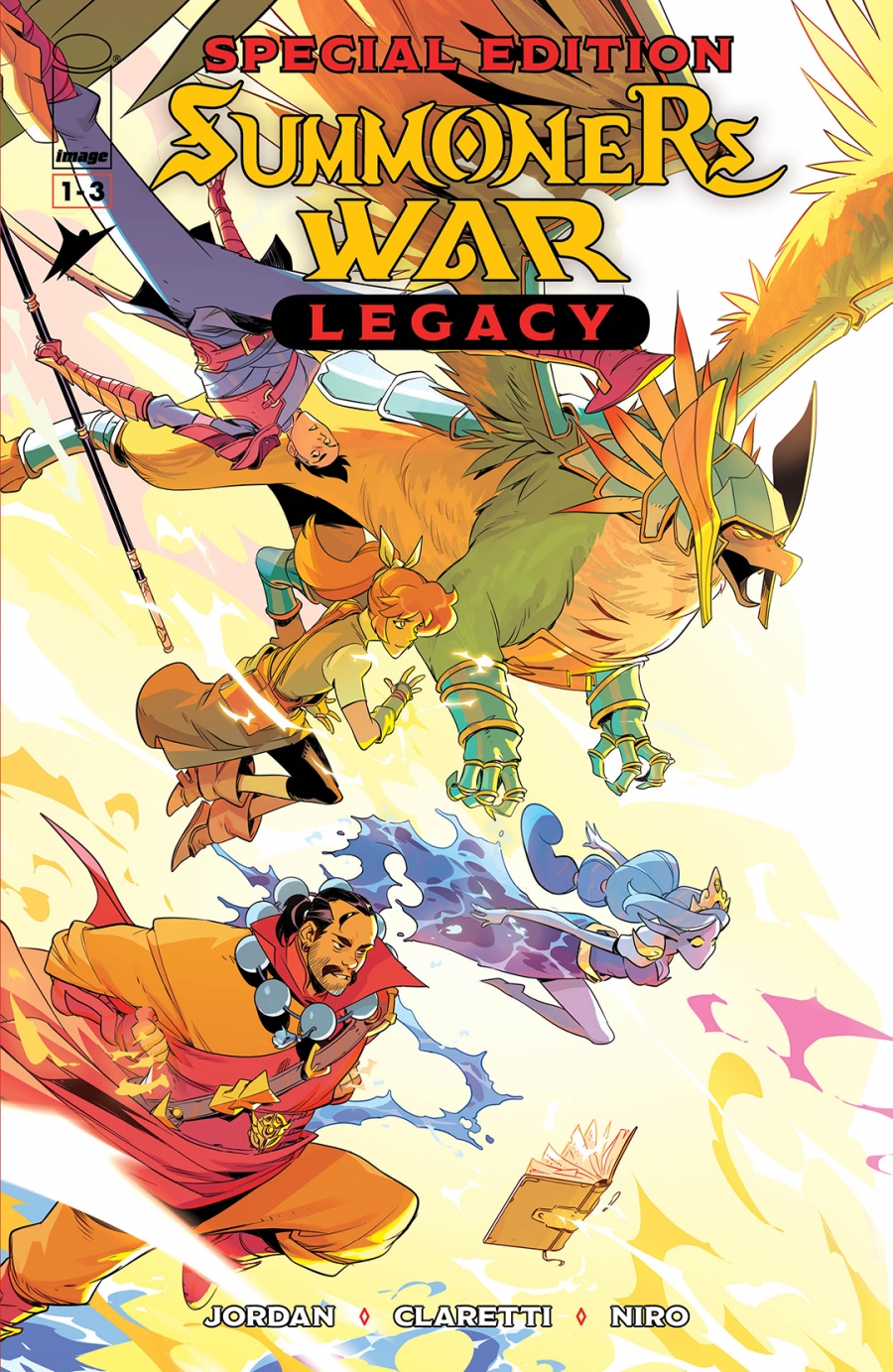 Comic Books – Newcomers to the series and comic book fans alike can now experience the origin story behind Summoners War in Summoners War: Legacy from Skybound Entertainment and Image Comics. In this dramatic, action-packed prequel comic book set 35 years before the game’s central conflict, readers will journey to the mystical land of Alea to meet fan-favorite monsters and colorful characters including Abuus, Rai, and Tomas to find out how it all began. The Summoners War: Legacy Special Edition pack will be available exclusively at NYCC 2021, containing the first three issues, sketches in the back and a special cover. 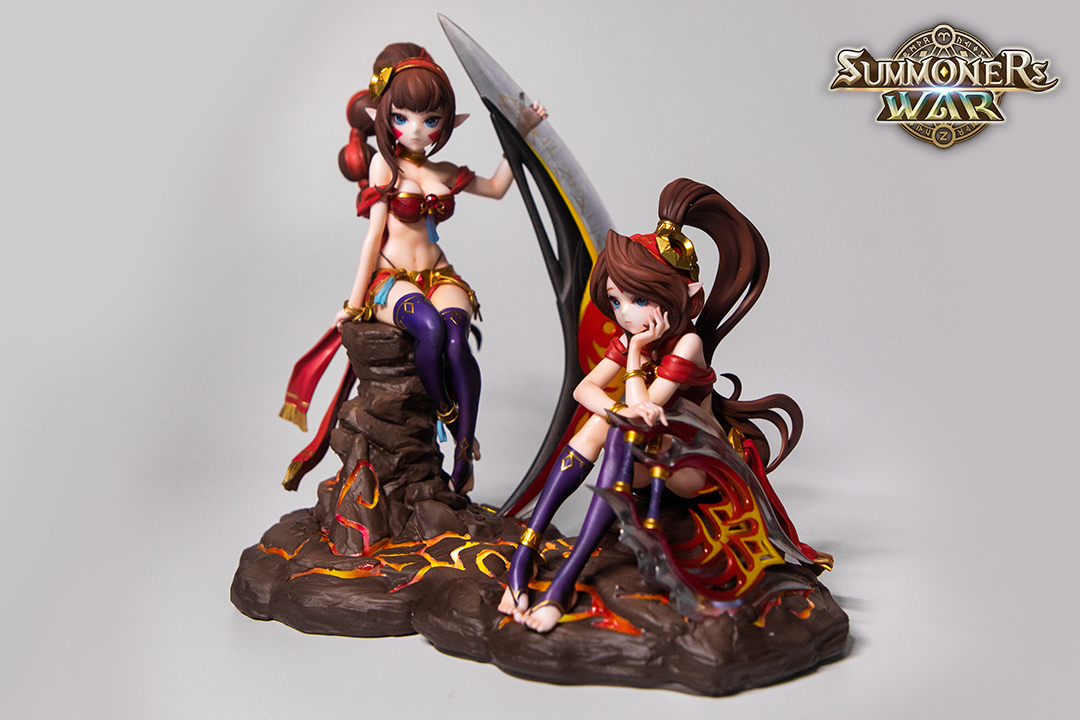 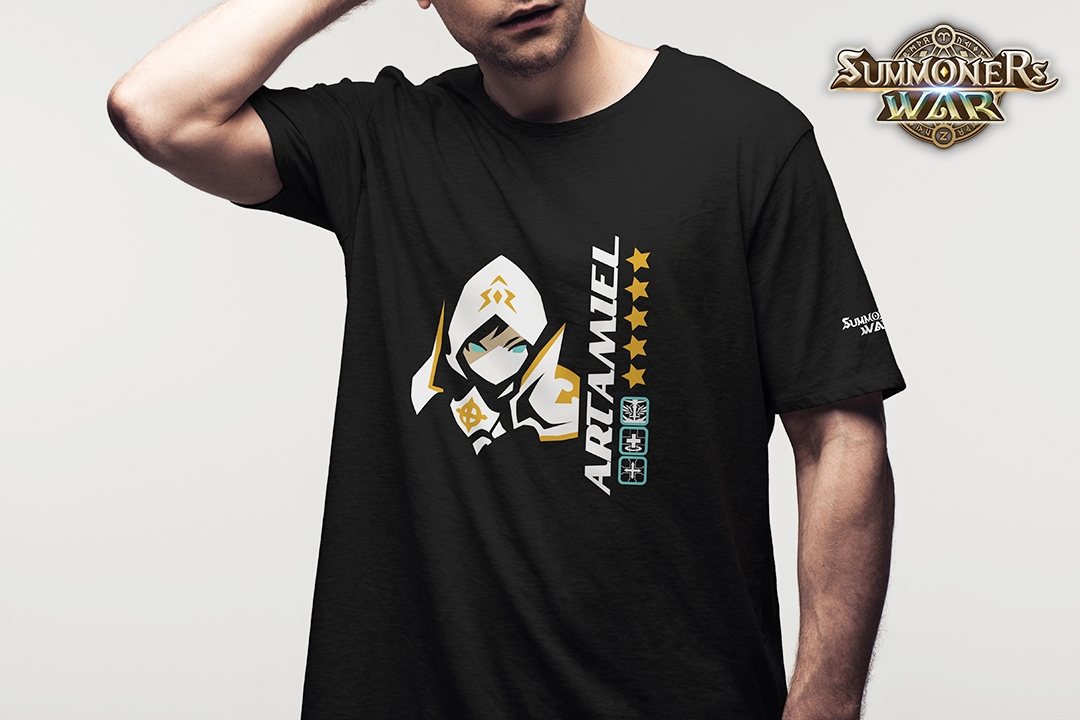 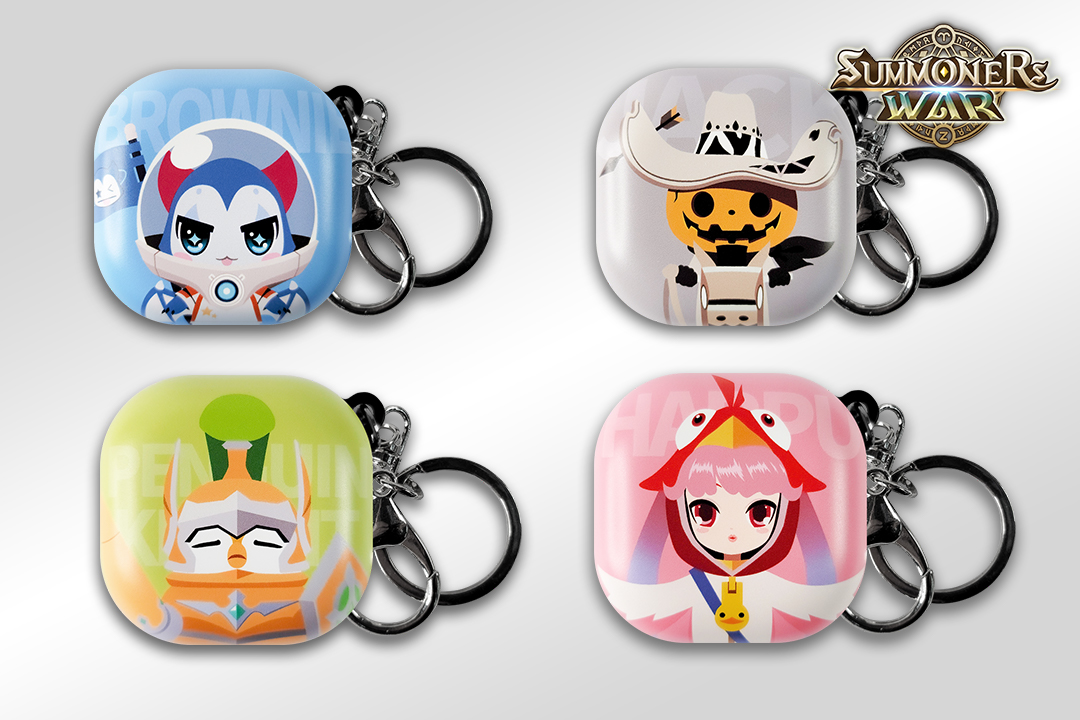 Stay tuned to Gaming Trend for more info on Summoner’s War and for all your gaming, tech, and entertainment news!