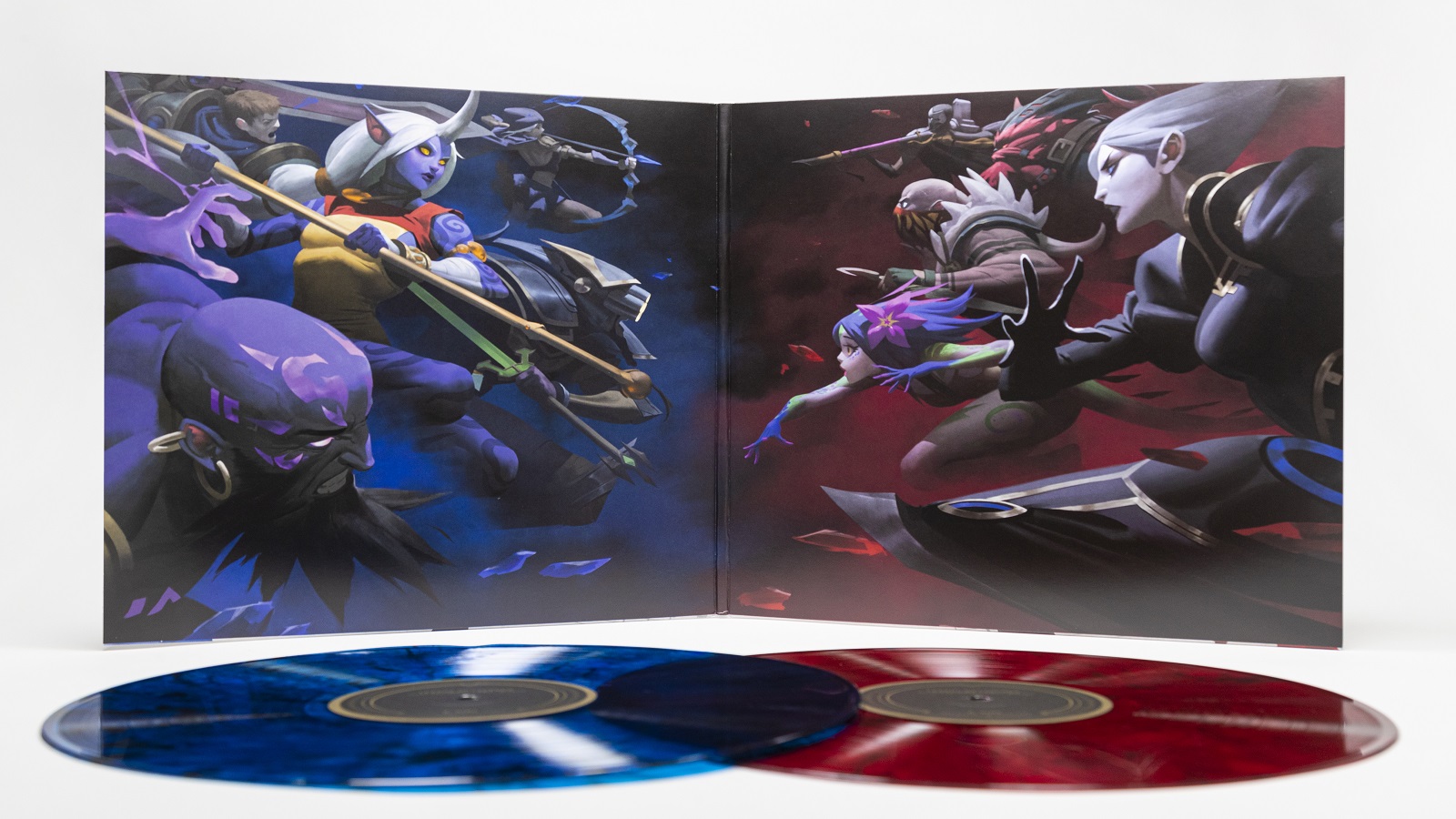 Ready for the 10th anniversary of League of Legends? Riot Games and iam8bit has recently announced that it has made the League of Legends: Selected Orchestral Works 2-disc vinyl set available on the iam8bit site today. The discs include 26 beautiful orchestral arrangements of classic tracks, all housed in a beautiful white casing with exclusive art.

iam8bit and Riot Games are thrilled to present a collection of songs so legendary, that no expense was spared in incorporating an overabundance of gold foil in the packaging. To celebrate the 10th anniversary of League of Legends, Riot has summoned their strongest musical intuition to curate the most beloved themes of your favorite champions, together, on stunning smoke collector’s vinyl. The orchestral epics that accompany the battlegrounds are as vast and stunning as the landscape of Runeterra. If you’re truly a member of the League, assemble your weapons: this is your chance to prove it! 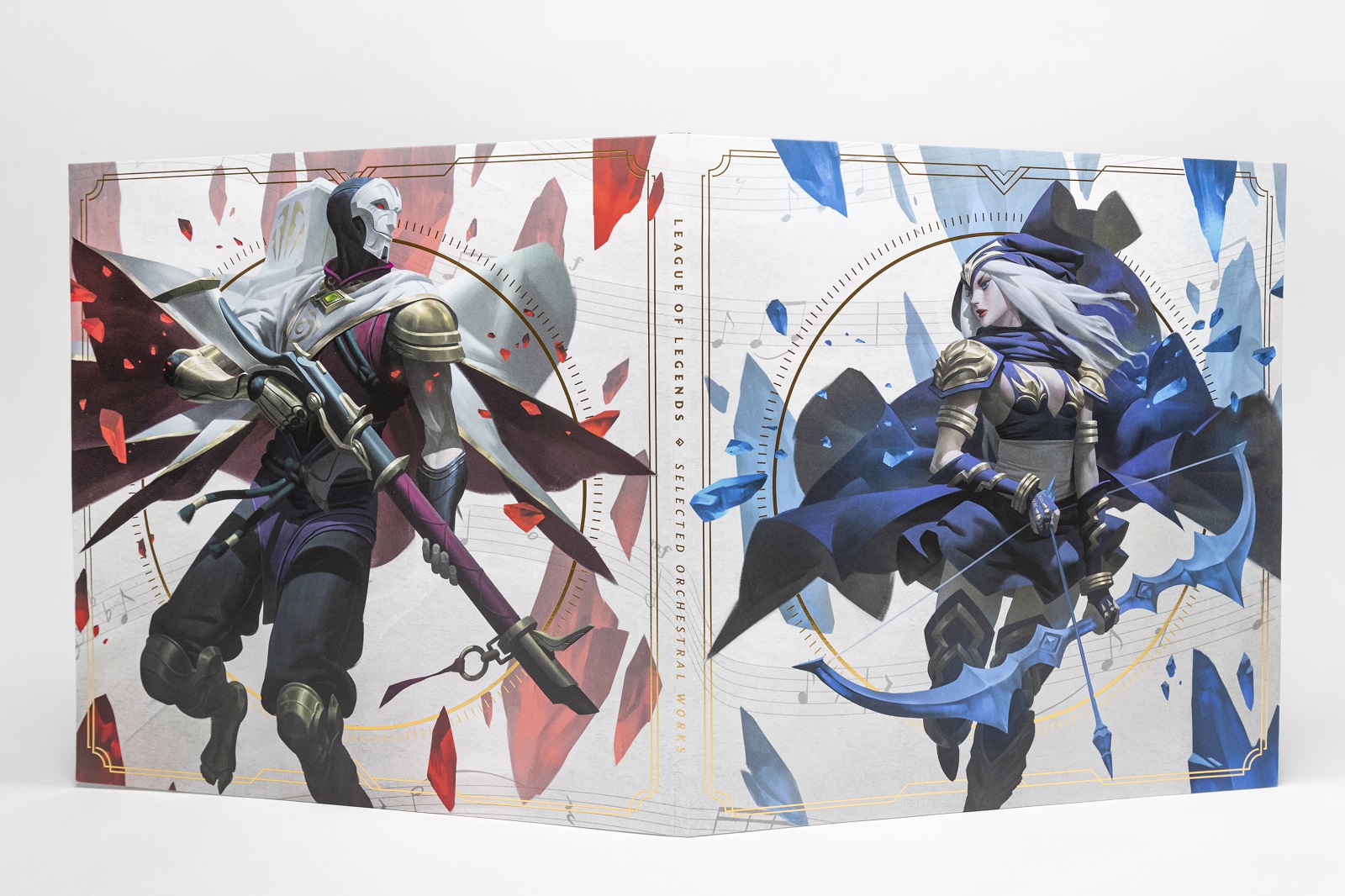 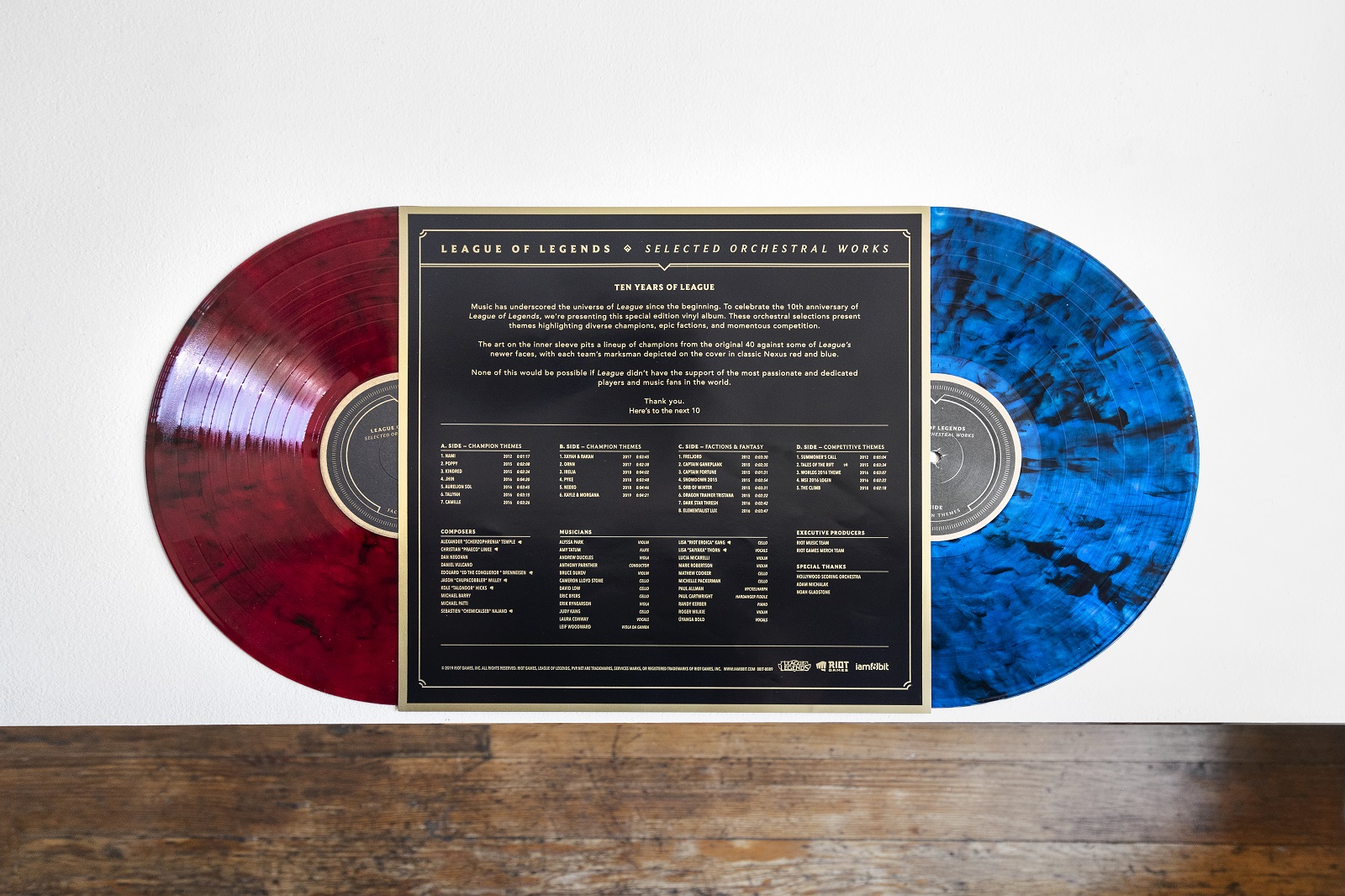 2. Tales of the Rift