Today, XSEED announced the NA release date for  Story of Seasons: Friends of Mineral Town, a Switch remake of the beloved Game Boy title, Harvest Moon: Friends of Mineral Town along with a new trailer. The game will be coming to North American consoles on July 14th, and is currently available for pre-order through the XSEED Games Store. Those who pre-purchase through the XSEED Games Store can bring home a special bonus, a pocket sized Strawberry Hanako; a plush pink cow which is featured in the game. Pre-orders will also be available through the Nintendo eShop at a later date, and these purchases will also come with a pre-order bonus: A digital cow costume to wear in game. Both the plush and the cow costume will be available for separate purchase after release. 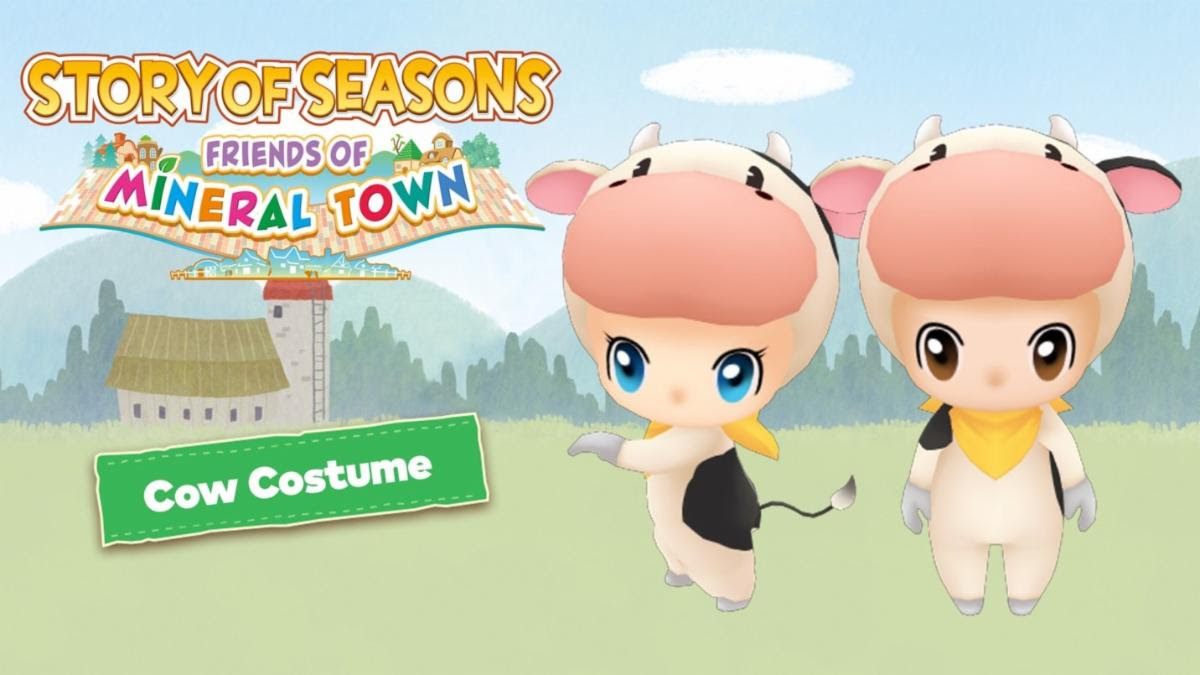 STORY OF SEASONS: Friends of Mineral Town is a complete remake, re-envisioning the charming and occasionally mysterious world of Mineral Town with updated gameplay, graphics, and characters for the modern day. Core features of the STORY OF SEASONS series also make their return, with multi-floor mining and fan-favorite events like horse racing.

Story of Seasons: Friends of Mineral Town has a number of new features, including two new playable farmers, a completely re-translated script, and, exclusive to the Western release, same-sex marriage. You can learn more by watching the trailer above and head over to the XSEED Games Store.