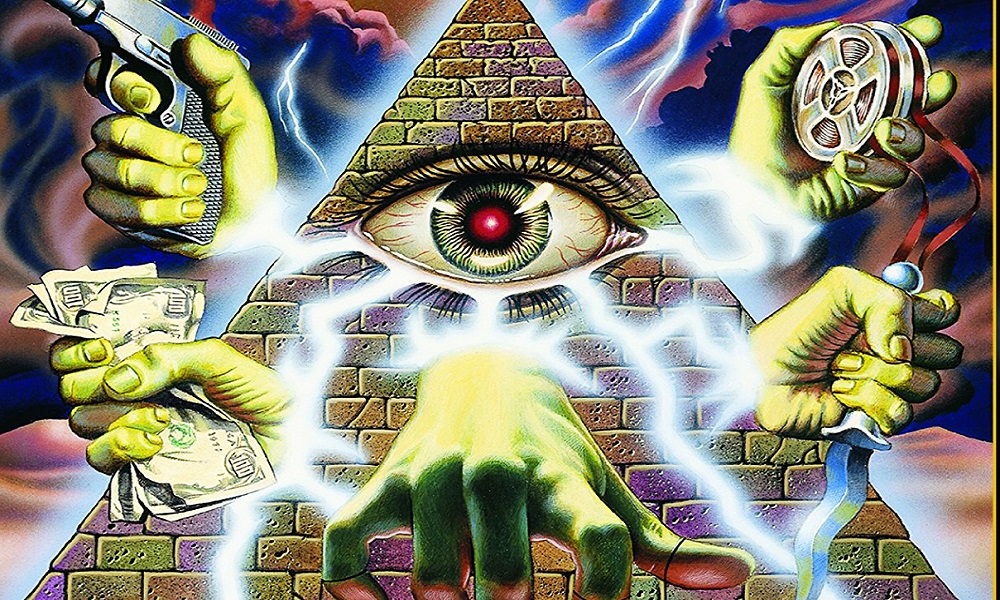 Are you ready for a blast from the past? Steve Jackson Games has recently announced a new Kickstarter campaign for its Pocket Box Games line of board games, with an already fulfilled goal of $50,000 until March 1. While there will be an initial slate of seven offerings, future stretch goals will allow players to add more games to the selection.

From the Kickstarter campaign:

Over the last few years at the Steve Jackson Games office, we have worked to bring some of the classic games from the company’s past to today’s gamers and collectors. In exploring our back catalog, one game format kept popping up again and again, demanding that we pay it the attention that it deserves.

The Pocket Box was, for about seven years, the iconic Steve Jackson Games product format. These hard plastic cases, sized to fit the same racks that held paperback books back in the eighties, were everywhere!

Working closely with our partners at GPI, we have taken steps to scan original Pocket Box games and prepare them for print. Each title was scanned, reviewed by our team, and is as close to the original as we could manage. The only changes to the games are the Pocket Box design, the addition of “2019 Reproduction” to components, and a back cover sheet that is removable once the shrinkwrap is opened.

From the start of the campaign, seven games have been announced: Illumninati, Ogre, G.E.V., Battlesuit, Car Wars, Truck Stop, and Crash City. Games such as Undead and Necromancer will be unlocked as the campaign reaches stretch goals, and you can get a copy of a select game for as low as $20, with more games offered at higher tiers. In related events, staff from Gaming Trend will be attending Fnordcon this year on April 6 and 7. Stay tuned for more news here on Gaming Trend.