Blair Witch VR has been scaring people since its initial release while garering quite a good critial reception. To celebrate, Bloober Team, the creative minds behind the game, have released a behind the scenes look at their latest live action trailer. You can check out the trailer above and then read below for details and a few behind the scenes shots!

With haunting visuals, a chilling violin soundtrack, and nods to the film that inspired the game, the Blair Witch: VR Edition live action launch trailer packs all of the suspense of a found footage horror film into a two minute trailer. Retro technology is juxtaposed with modern VR gear as the camera’s point of view flips from past horror to present gameplay, culminating with a horrific combination of the two. 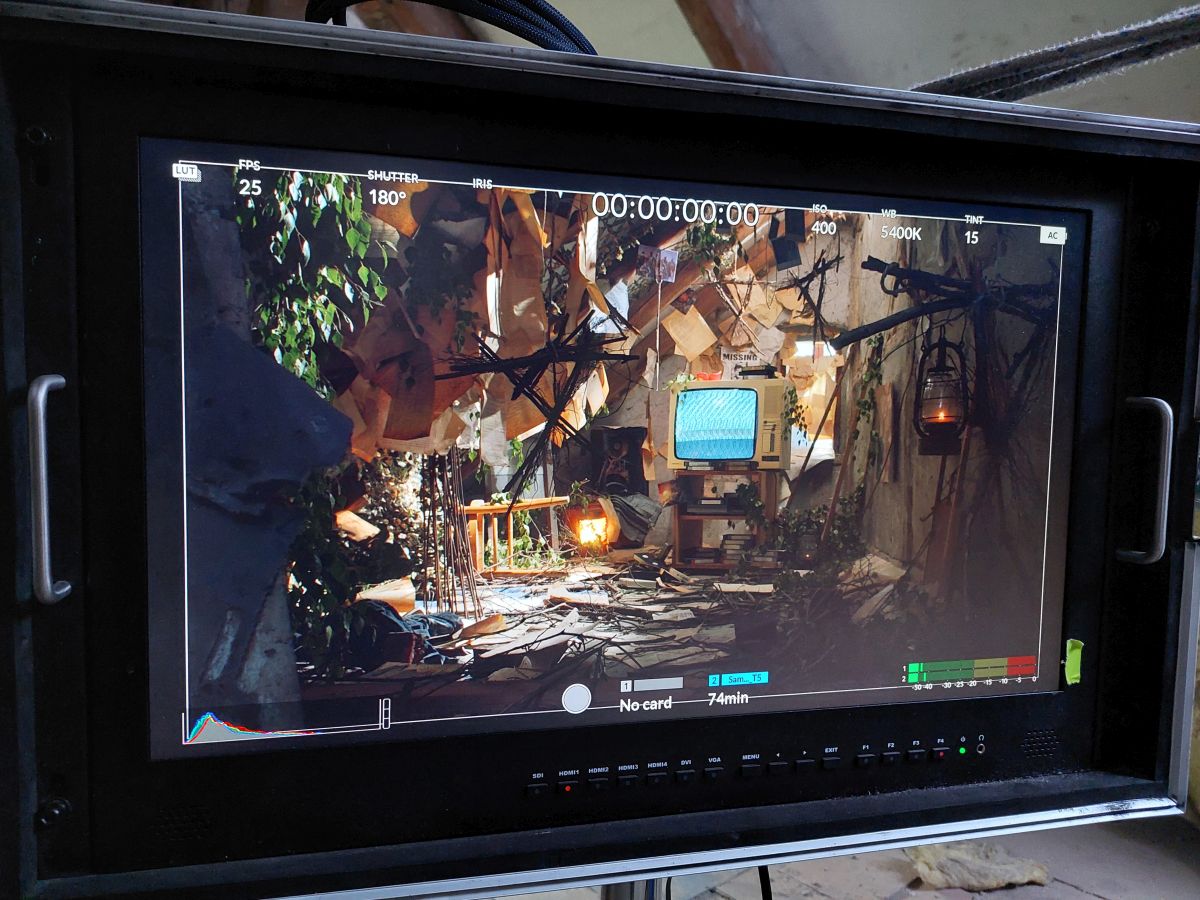 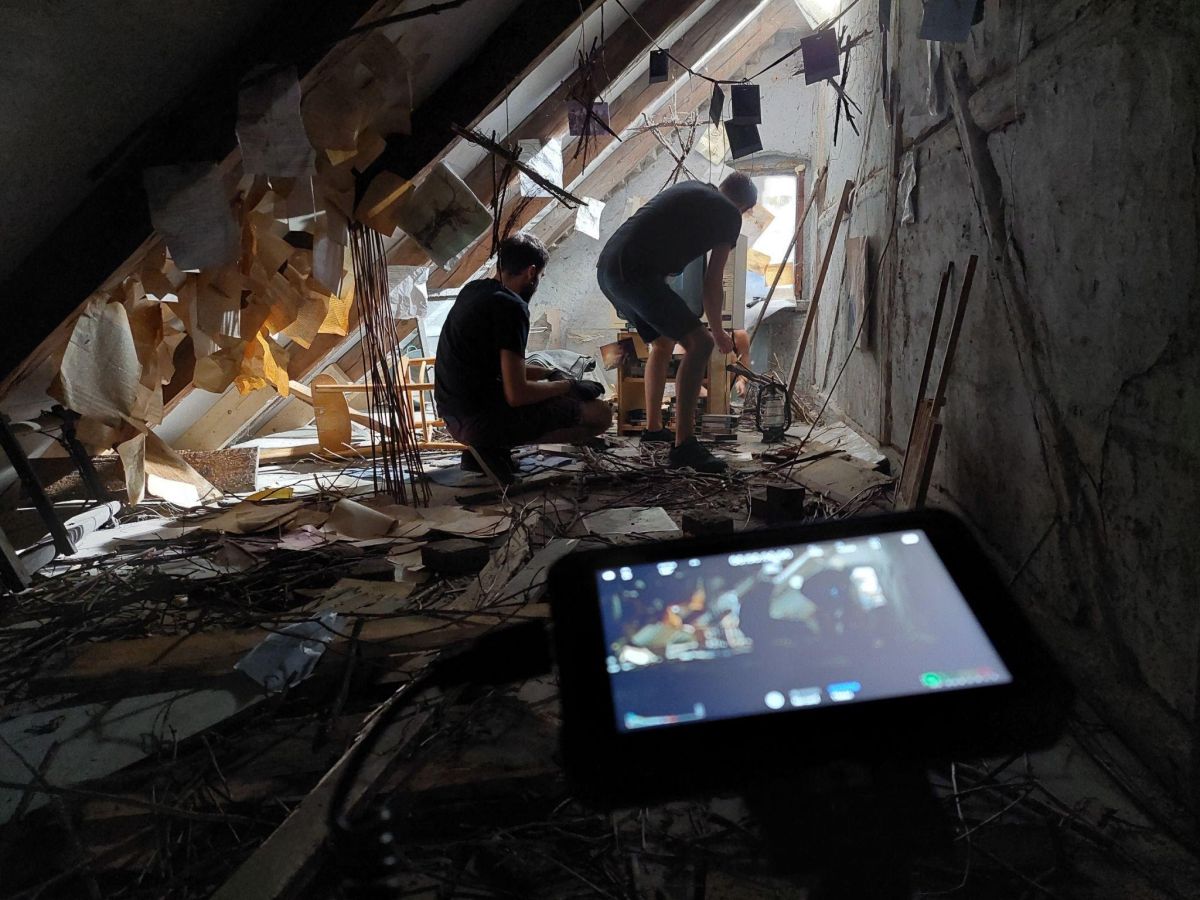 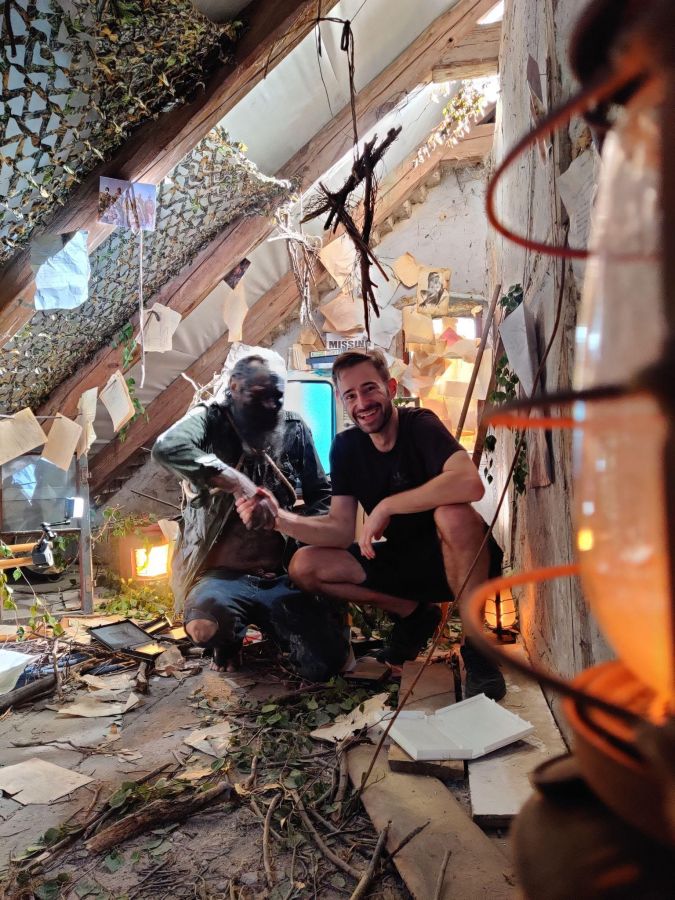 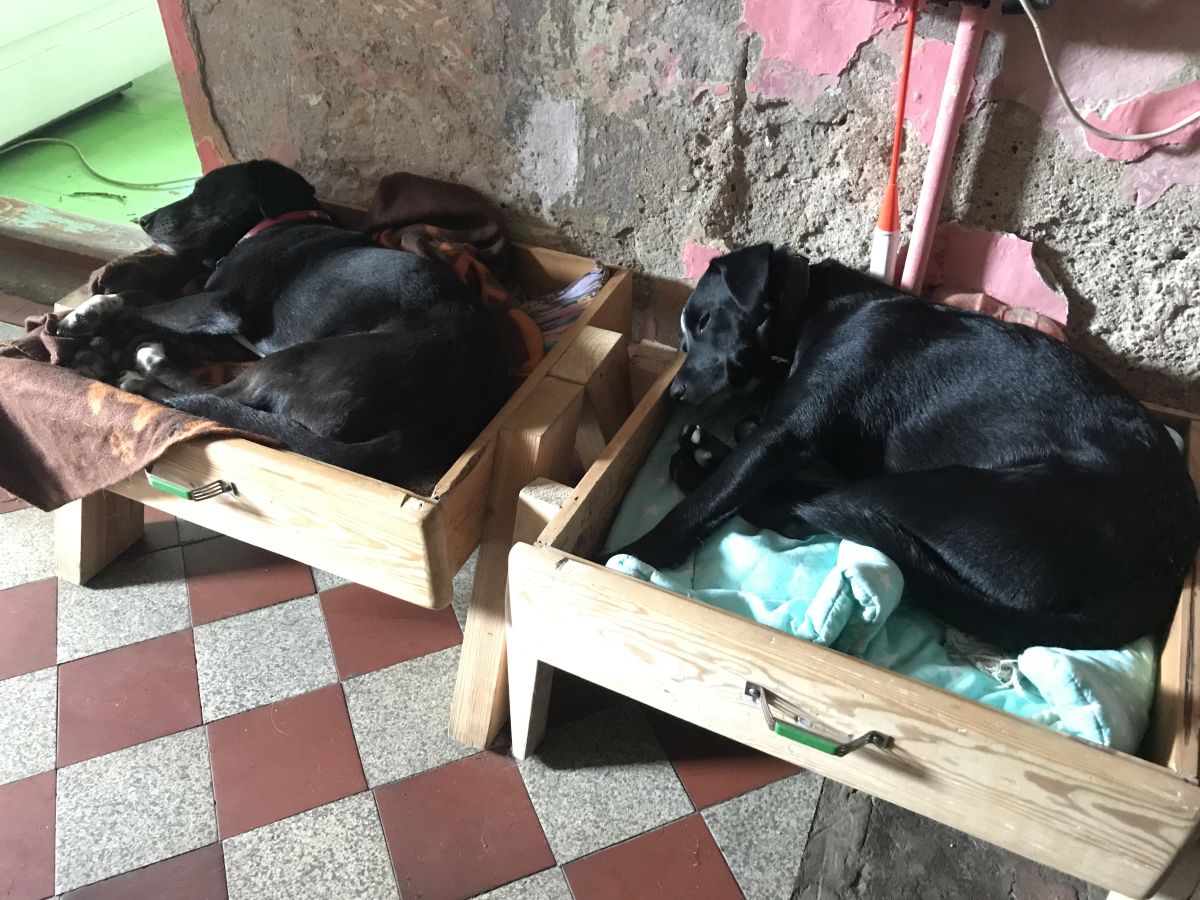 “Making a horror game trailer has its own challenges,” said Krzysztof Janicki, Creative Marketing Lead at Bloober Team and scriptwriter for many of the studio’s trailers. “Within a minute or two we need to tell a story, evoke strong emotions, and still show what the game is all about.”

Before shooting starts, pre-production keeps the Bloober creative marketing team busy. From coming up with a trailer premise that achieves their goals to logistics to planning out the filming day-of, every moment is thought about.  “We spend a lot of time finding the best place for shooting, the right people we want at the set, all the props we need… It can take up to several weeks.” Janicki said while describing pre-production of the Blair Witch: VR Edition trailer. “Pace is a big part of making this trailer extremely Blair Witch, with tension ramping up via faster and faster shots. The way the live action elements were recorded are also reminiscent of Blair Witch as we used handheld shots similar to those from the film.”

“We’re fortunate to have multi-skilled creatives at Bloober Team, so the people who shoot live footage at the set are the same people who edit and merge it with gameplay to make a… well… game trailer,” continued Janicki. “This ensures consistency and continuity of our creative vision and might actually be “the secret sauce” of our trailers.”

Blair Witch: VR Edition is an addition to the line-up of Blair Witch VR experiences previously released on Oculus platforms. Interactive puzzles, redesigned environments, and new creature encounters have all been crafted to immerse VR players in this Blair Witch story. 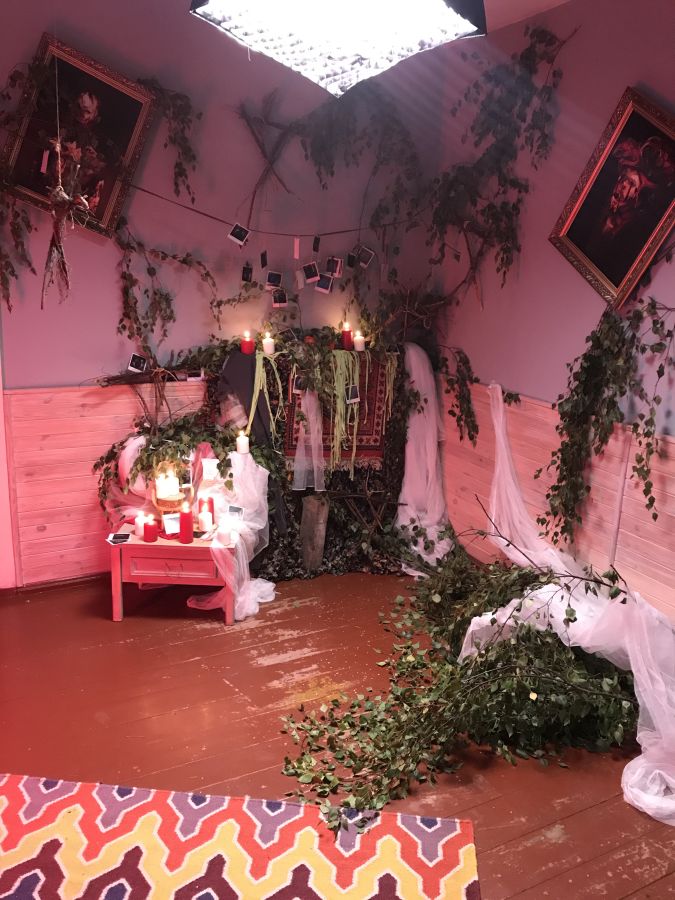 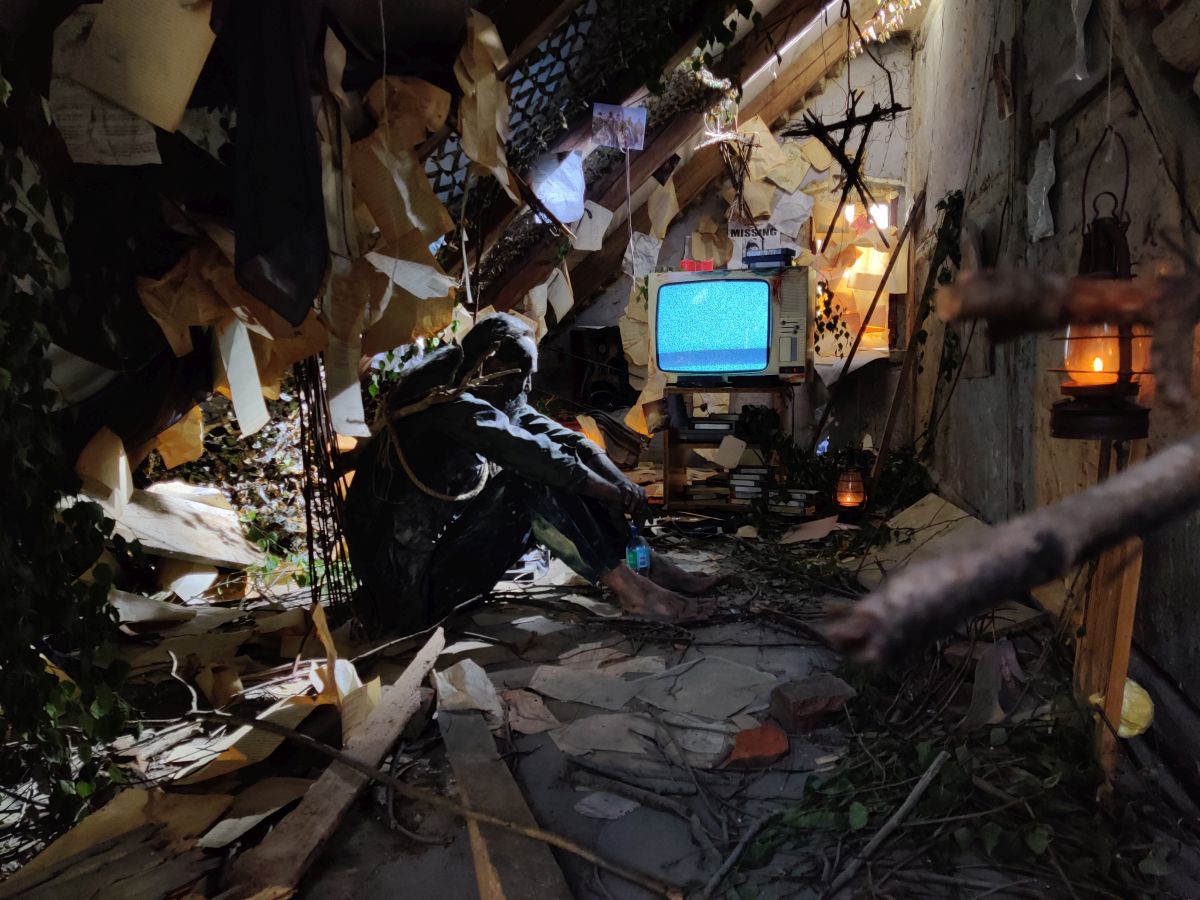 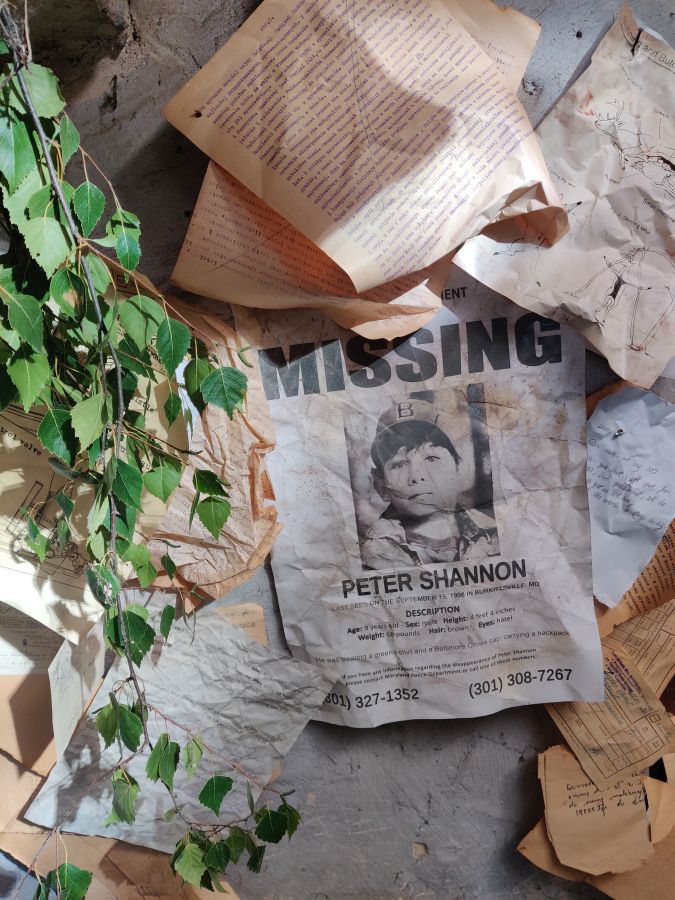 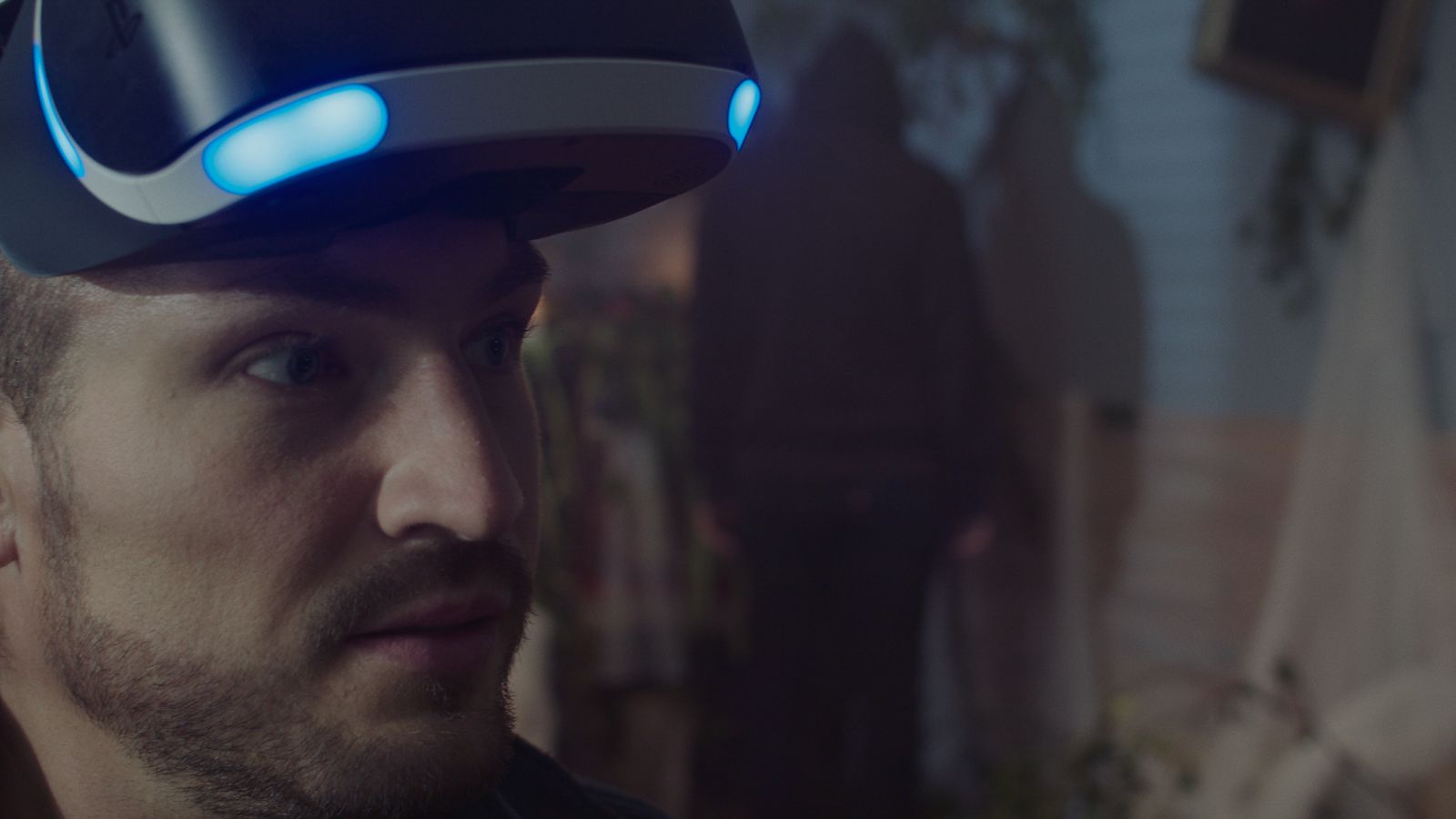 *Change up his look with a variety of new collars

*Give Bullet treats. In the VR edition, he’ll take them right from your hand

*Bullet can help you track scents through the forest, just give him an object to sniff

*Environments have been redesigned for more interactivity

*Objects to catch, throw, or stack on top of each other

*A marker to draw on paper and other objects

*Drawers, doors, gates, and car trunk open at a touch

*New sounds and in-game events to surprise and scare the player.

Blair Witch: VR Edition is a story-driven psychological horror game from the creative minds behind the critically acclaimed Layers of Fear. Experience first-hand the toll that fear can take on the mind in an original story inspired by the cinematic lore of Blair Witch, designed for virtual reality.

The Blair Witch story has been rebuilt for the use of head-mounted displays to offer a uniquely immersive and horrifying VR experience. With environments redesigned for more interactivity, new mechanics for your companion dog such as petting and fetching gestures, and additional creature encounters, you will experience the eerie atmosphere of the Black Hills Forest like never before. These cursed woods will awaken your darkest fears.

Stay tuned to Gaming Trend for more info on Blair Witch VR and for all your entertainment news!