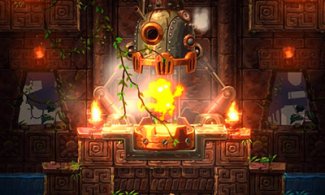 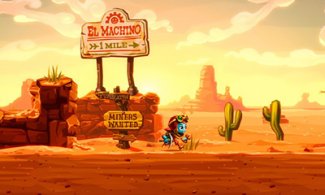 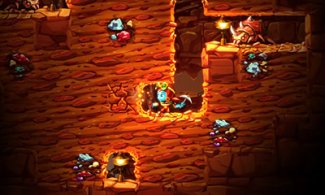 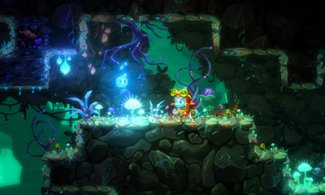 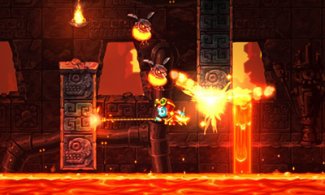 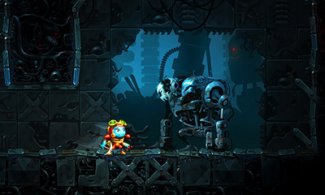 Over the past few months, SteamWorld Dig 2 has been released on several consoles including Nintendo Switch and PlayStation 4, but Image & Form have been working on a secret port of the game for a platform dear to their hearts, the Nintendo 3DS.

In SteamWorld Dig 2, players assume the role of Dorothy, a steam-driven robot that uses a pickaxe to create paths through the underground. Despite the digging and mineral collecting, this game is a metroidvania-focused game with plenty of platforming and secret areas to find.

After nearly 5 years, the sequel to SteamWorld Dig will finally find its place on the 3DS eShop. This version of the game is optimized to run at 60fps even with 3D turned on, an impressive feat on the nearly 7-year old handheld system.

SteamWorld Dig 2 will be available on the Nintendo 3DS on February 22nd, 2018 for $19.99. For more information on the game, visit the official website. Stay tuned to Gaming Trend for more as this ambitious port approaches its release date.