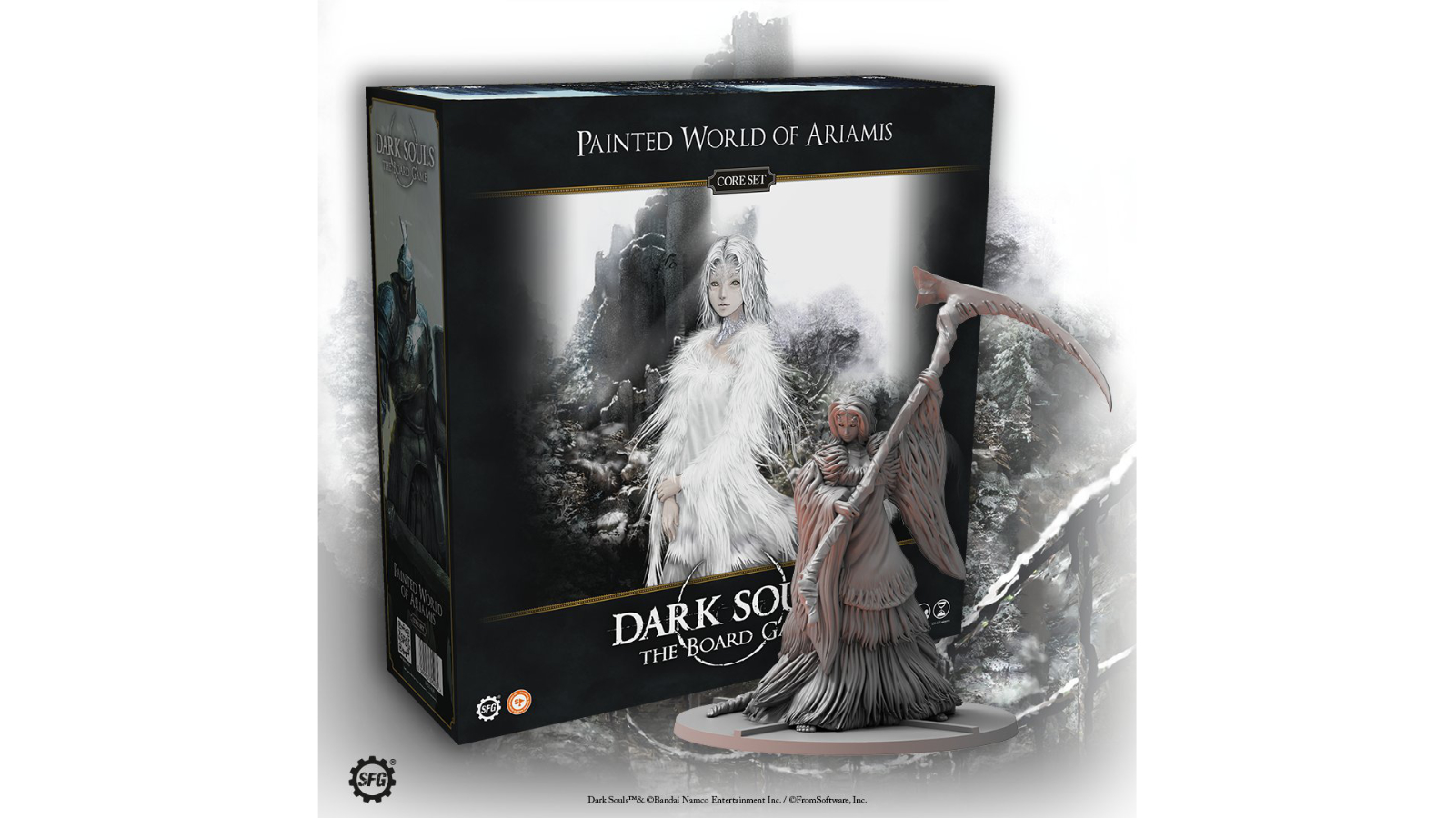 Dark Souls: The Board Game, based on one of the most celebrated video games series of all time, will soon have two new expansions! Both the Tomb of the Giants and Painted World of Ariamis expansions will be released in November. Both expansions are stand alone and contain their own campaigns, but are also backwards compatible with the original core set and other expansions!

Bandai Namco Entertainment Inc. and FromSoftware Inc., their enormously popular DARK SOULS™ video game series is famous for its challenging and rewarding gameplay and revolutionary level design, selling 27 million copies to date. The board game follows in the same vein, so prepare to die, multiple times! 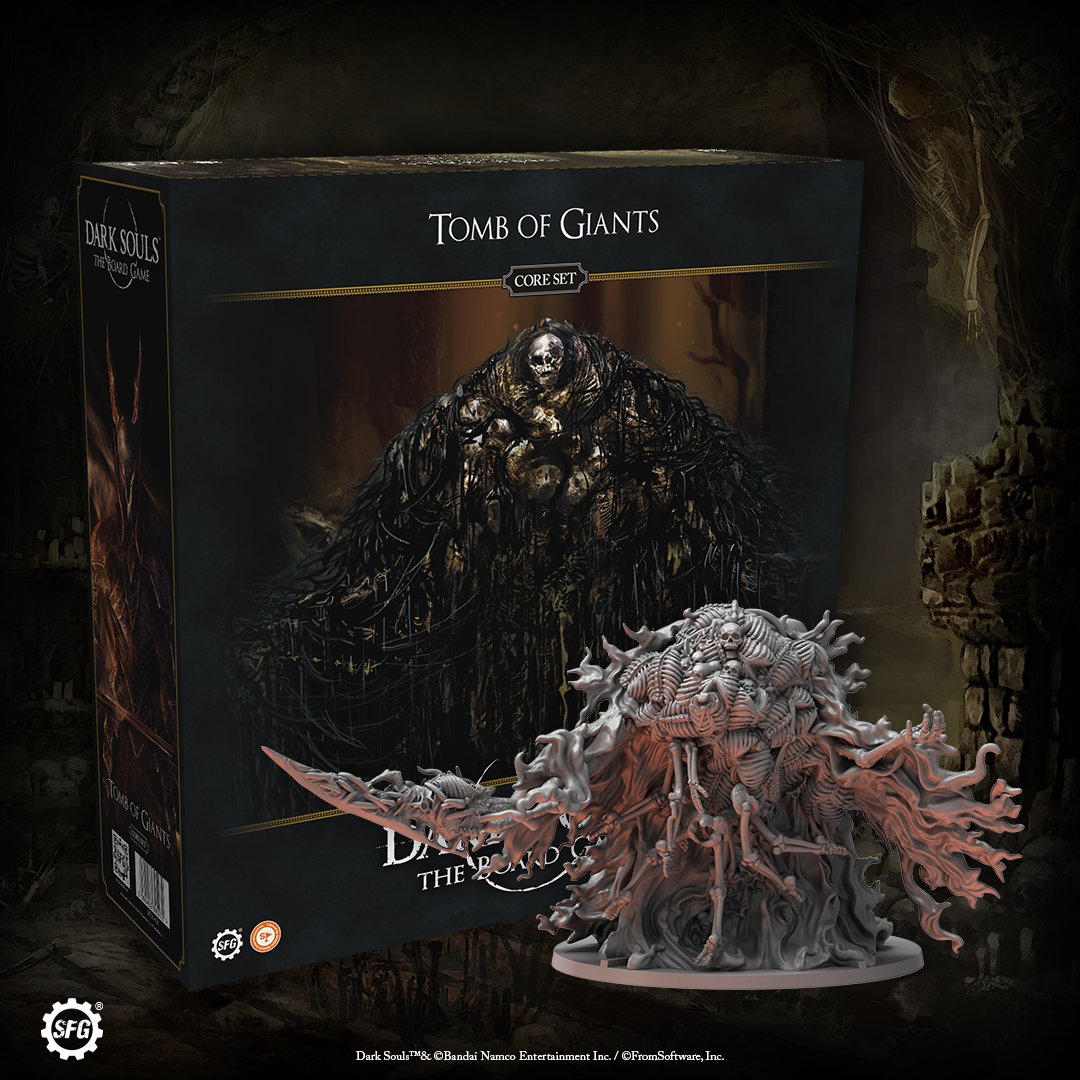 In addition to new models, fans will be excited to learn that both sets feature a refined and updated ruleset which was developed in tandem with the passionate DARK SOULS™: The Board Game community, with further details on the new ruleset to be released in due course.