Today, NIS America announced that it will release its newest RPG The Legend of Heroes: Trails of Cold Steel III for PlayStation 4 on September 24. The game will focus on Rean Schwarzer as he graduates and leads as an instructor for the Thors Branch Campus. 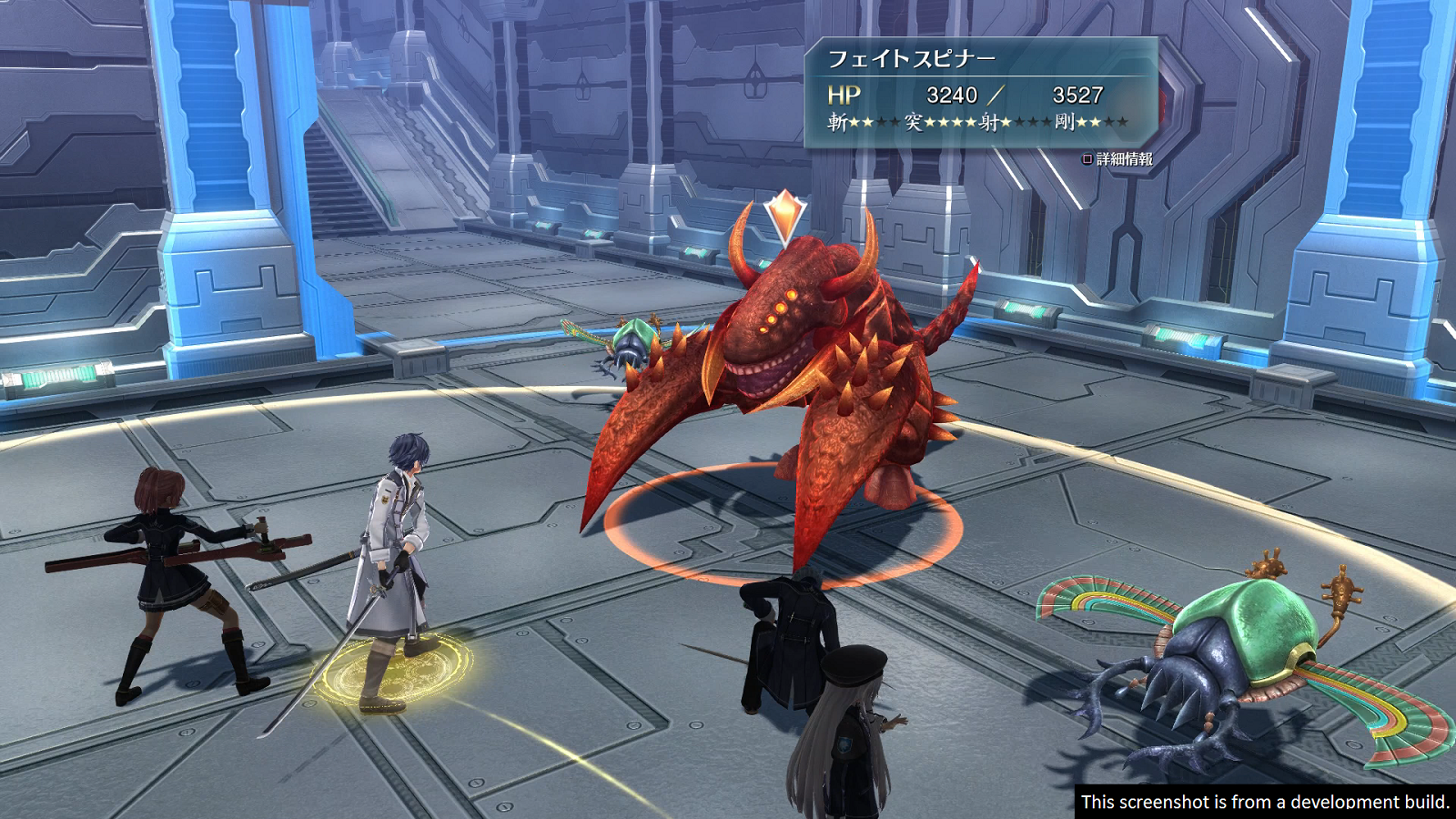 Nearly a year and a half has passed since the Erebonian civil war, and much has changed since then. From the shifting stances of countries to the internal politics of the Empire, and even the life of Rean Error! Hyperlink reference not valid. Schwarzer, the shadows of the past have given way to the embers of a new chapter. Now graduated from Thors Military Academy, Rean has become an instructor at the Thors Branch Campus, a newly-opened academy that quickly finds itself thrust onto the national stage. It is here that he takes the lead of a brand new Class VII, and must guide a new generation of heroes into an unknown future. Though all is calm now, the nefarious Ouroboros organization continues to weave a dark plot that could engulf the entire continent in war…or perhaps something even more sinister.

Trails of Cold Steel III invites players into a world full of intrigue and excitement that is years in the making. They will embark on a whirlwind tour through the never-before-seen lands of the recently expanded Erebonian countryside, and encounter fresh faces as well as old friends familiar to fans of the series. In true Trails fashion, the deep, engaging story pairs with an incredible cast of characters and a combat system refined over decades of innovative RPG worldbuilding. This renowned title has also now been developed natively for PlayStation®4 hardware, a series first. 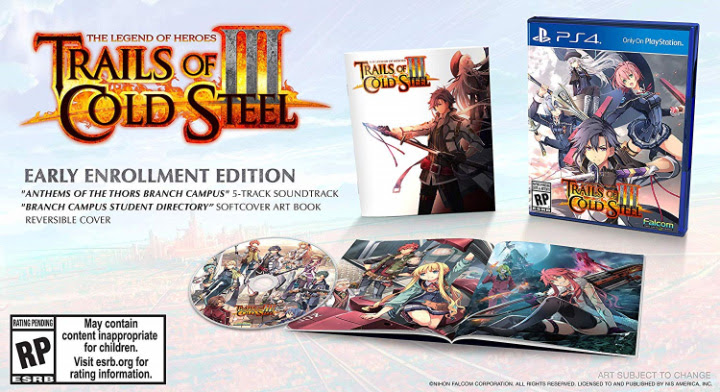 In addition to the release date news, NIS America has also announced an Early Enrollment Edition of the game, which will include a CD soundtrack sampler and softcover art book for pre-ordered copies. Stay tuned for more E3 news here on Gaming Trend. 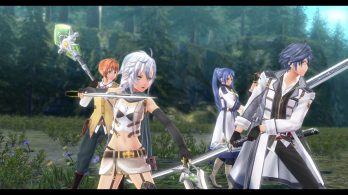 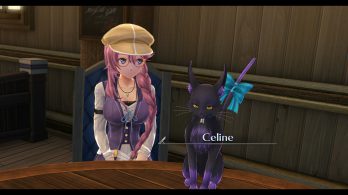 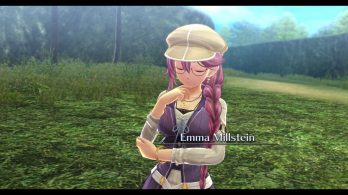 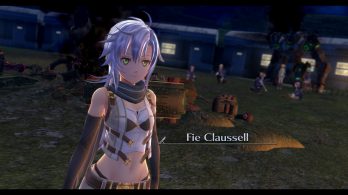 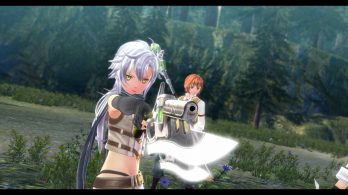 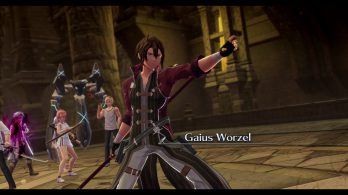 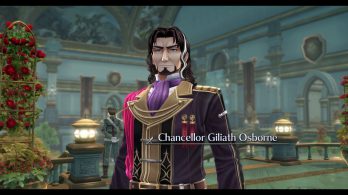 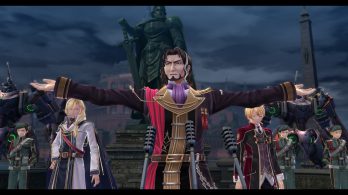 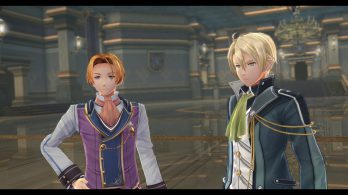 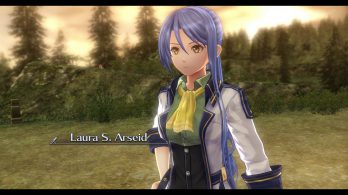 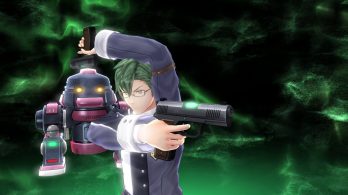 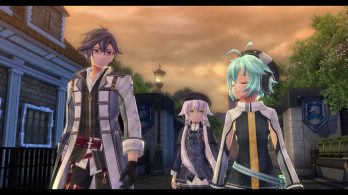 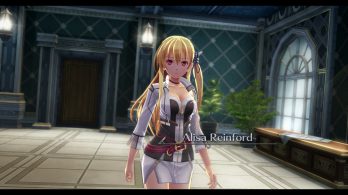 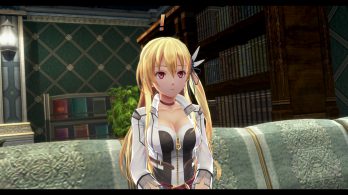