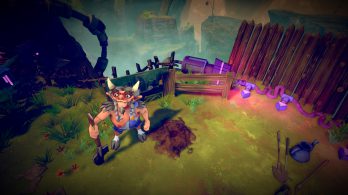 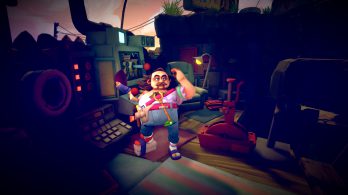 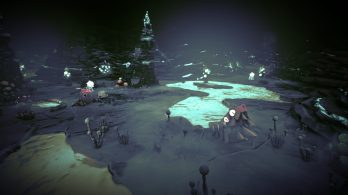 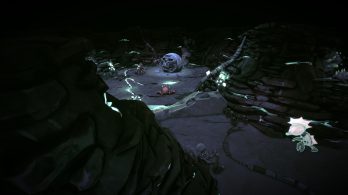 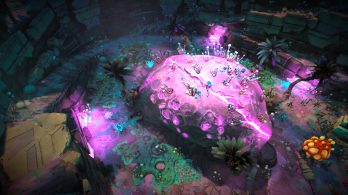 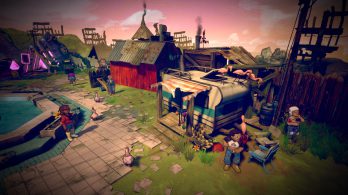 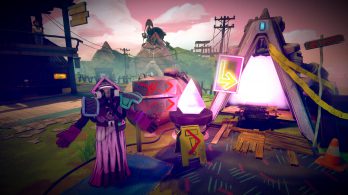 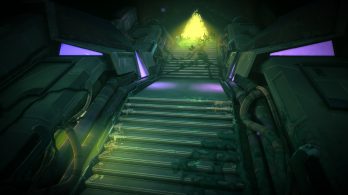 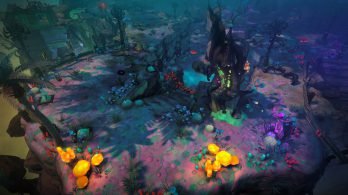 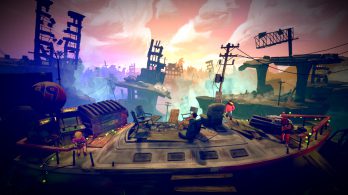 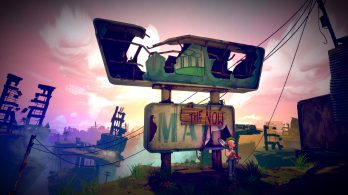 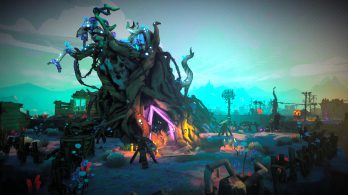 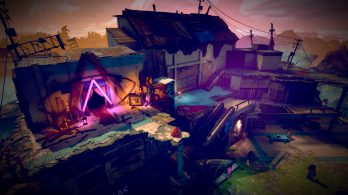 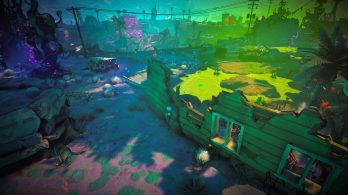 Announced in March, Double Fine Production’s upcoming rogue-like game, Rad, received new screenshots today as well as a look at the starting town. In addition, the screenshots reveal the second biome for the game further into the wastelands.

BANDAI NAMCO Entertainment America Inc. and Double Fine Productions have released new screenshots for upcoming action rouge-like title RAD. The new assets focus on the town hub where players start their journey and return to between runs out to the Wastelands. In town, players will encounter unique characters with quirky personalities including The Elder, the oldest and mysterious dude living on the edge of town; Bob, who operates his custom-built town gate; and Billy, the town farmer if he only had something to plant.

Rad will be released on PlayStation 4, Xbox One, Nintendo Switch, and PC later this Summer. For more information, visit the Steam page.