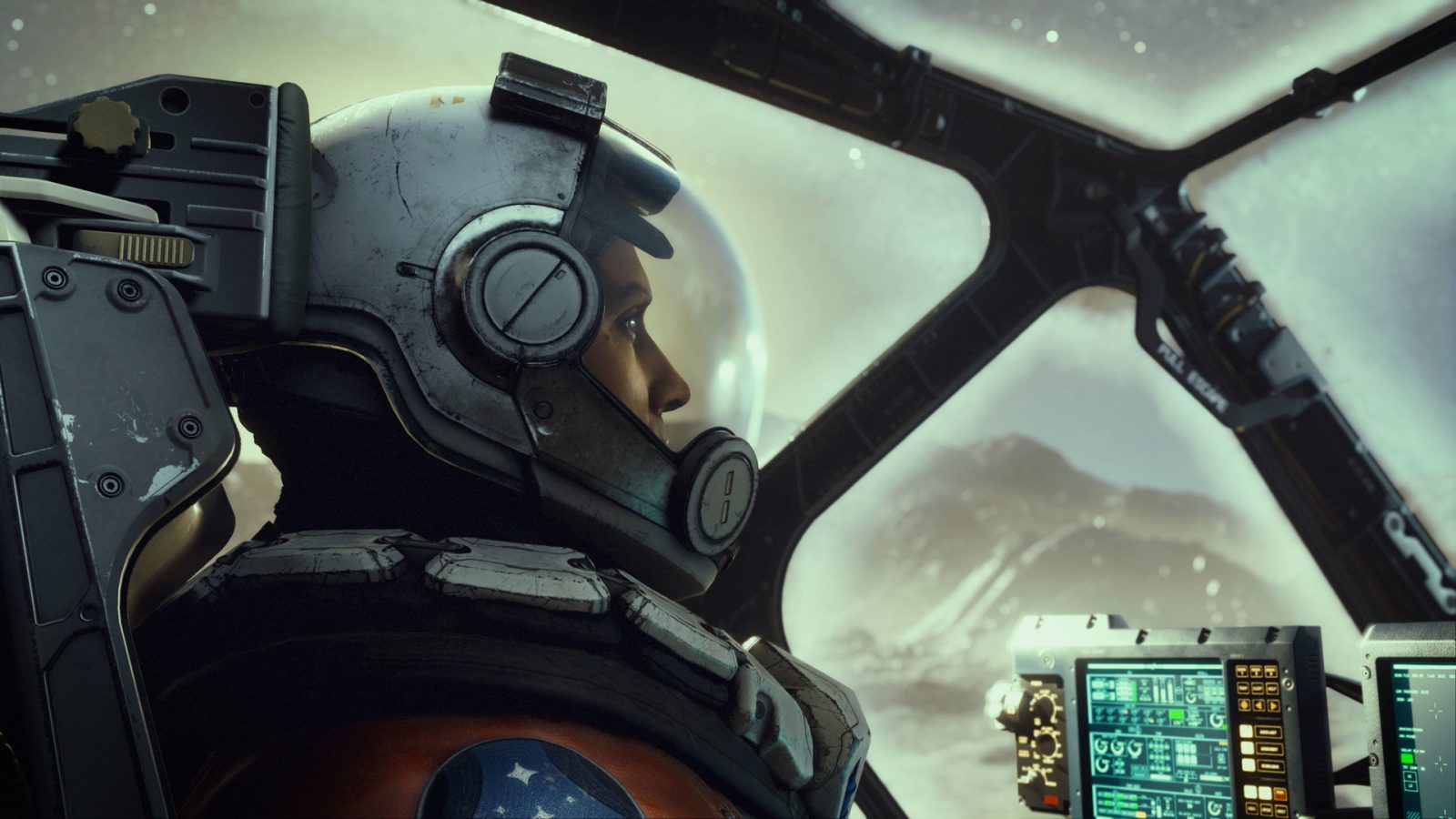 While the page is no longer viewable, the Bethesda support website accidentally confirmed Starfield is still supposed to launch in the first half of 2023. This was brought to light by Klobrille on Twitter. We haven’t heard anything from Bethesda or Microsoft since the gameplay trailer dropped at Xbox’s mid-year showcase, but the game was a big part of their 12 month plan there. It’s good to hear the plans are still to launch before the end of June, especially given recent rumors point to Redfall dropping in May.

"Starfield arrives exclusively on Xbox Series X|S and PC in the first half of 2023."https://t.co/6gS7nQRW8P pic.twitter.com/0jNIC6yNyW

Starfield is no stranger to delays, with it originally intended to be in our hands already as of November 11th. Bethesda decided it was in the best interest to delay the game further, with more work and polish needing to be done. Even though this one has long been in the making, we couldn’t be any more excited, with it firmly in place on our Most Anticipated list for 2023.

Check out the gameplay trailer from the previous showcase below, and stay tuned to Gaming Trend for more Starfield news and info!