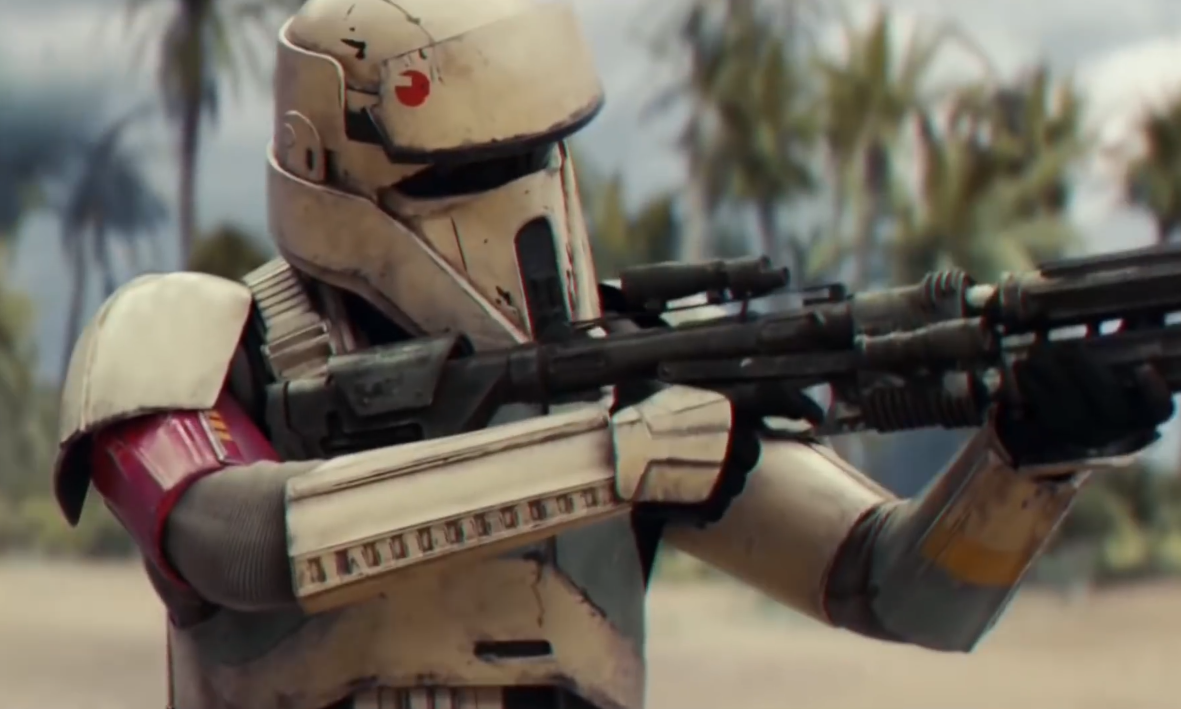 Coastal defense soldiers Imperial Shoretroopers have been announced for the tabletop wargame Star Wars: Legion. This unit is the first imperial unit to carry the E-22 blaster rifle, making them a little more dangerous than Stormtroopers and Snowtroopers.

Specially trained to comb beaches and bunkers for any sign of Rebel infiltration, Shoretroopers are often assigned to important bases where secrecy is of the utmost importance. Within this expansion, you’ll find seven unique, unpainted Imperial Shoretrooper miniatures to add to your Star Wars: Legion collection. Five of these troopers are armed with E-22 blaster rifles, while a Shoretrooper equipped with a T-21B targeting rifle is ready to deal extra damage from long range. 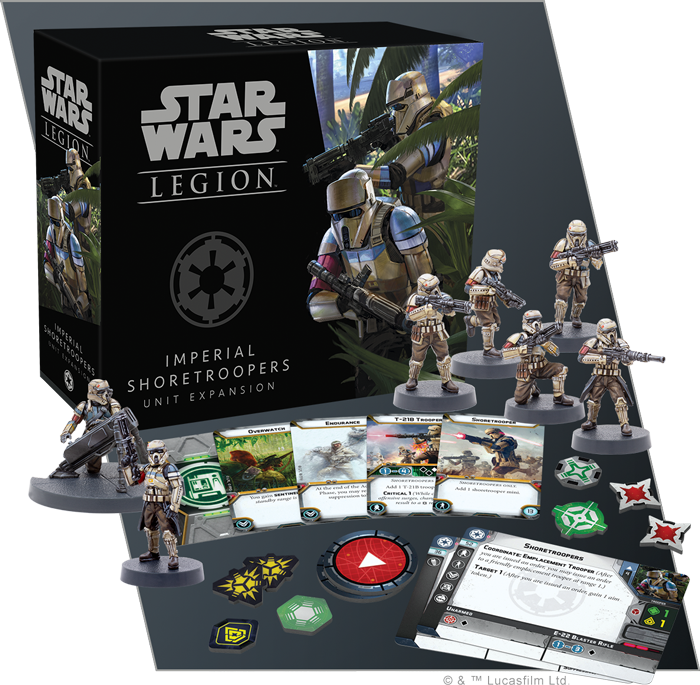 Only a few soldiers are selected to become Imperial Shoretroopers, trained in tropical environment operations and entrenched warfare. They can also hold the T-21B targeting rifle, which has impressive range. In addition, they can use DF-90 mortar launchers to create more suppressive fire.

The Imperial Shoretroopers unit expansion will be released the second quarter of 2019. For more information, visit the Fantasy Flight Games website.