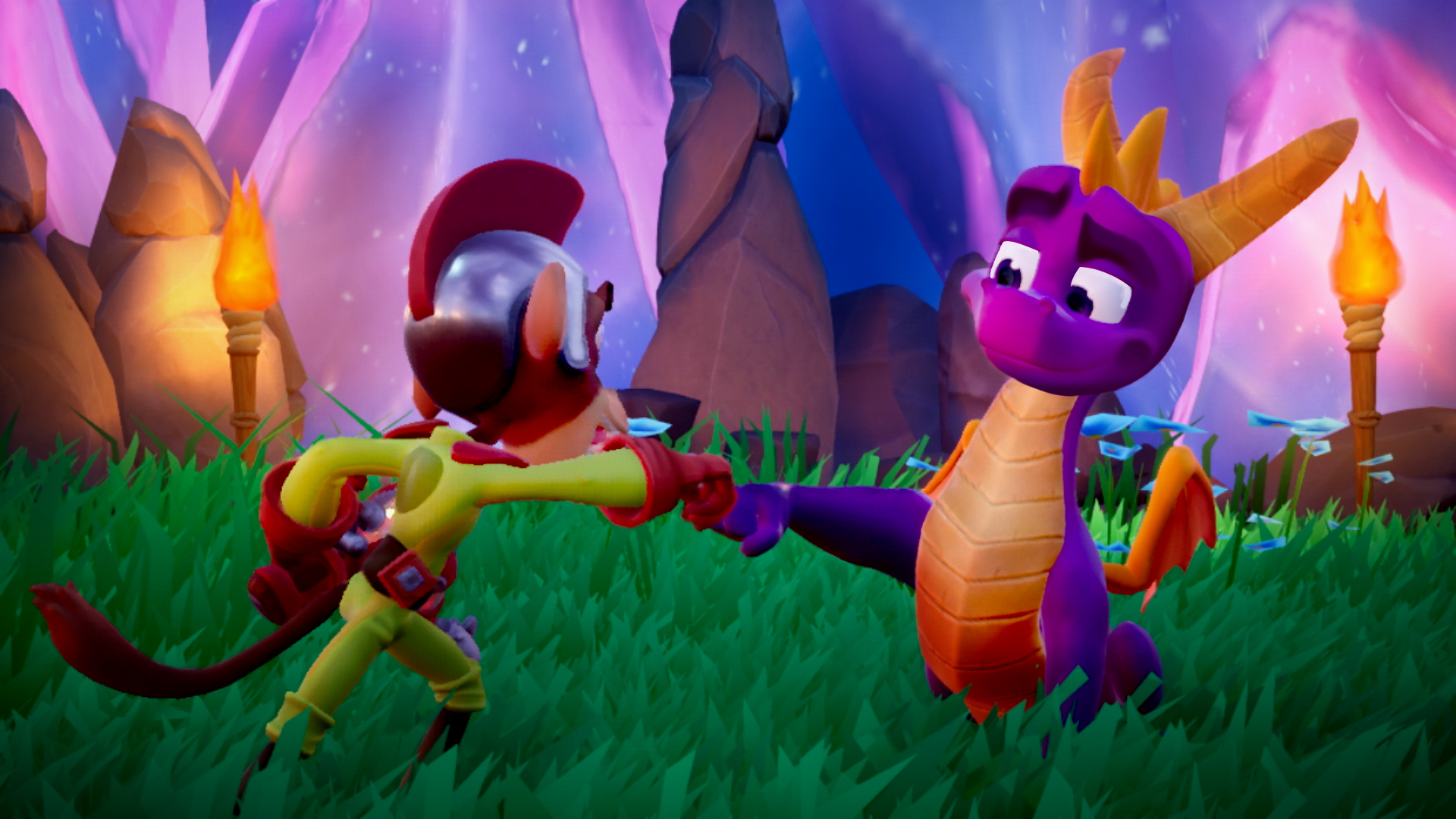 Spryo has already made a comeback with the Reignited Trilogy on PS4 and Xbox One, but now he’s making his way to the Nintendo Switch and PC. Players will be able to take this beloved trilogy on the go with the Switch or experience it looking more crisp on PC. Either way you slice it, you have even more ways to experience the trilogy.

Immaculately remade from the ground up, Spyro Reignited Trilogy features the exciting and nostalgic gameplay that fans enjoyed years ago with over 100 levels, enhanced reward sequences, as well as the beautiful redesigns of Spyro’s hoard of zany dragons and other goofballs (including Sparx the Dragonfly, Hunter, Sheila, Agent 9 and Sgt. Byrd) and many more. The trilogy also includes enhanced environments, a remastered soundtrack, updated controls, brand-new lighting and recreated cinematics for added pizzazz in this beloved adventure. Lead developer Toys For Bob is back at it again to bring the Spyro Reignited Trilogy to Nintendo Switch, while the PC version will have the talented developers at Iron Galaxy leading the charge. 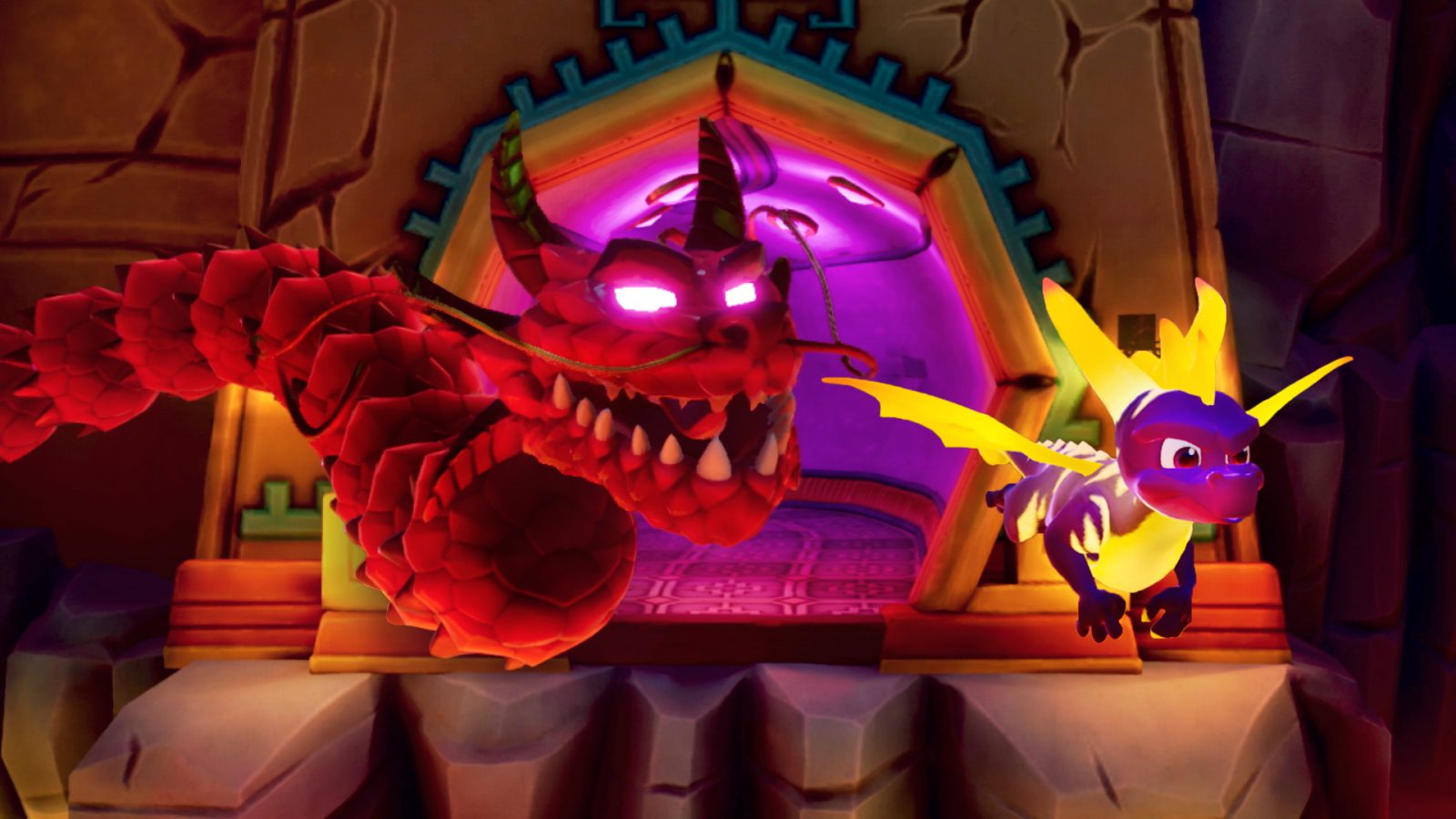 Spyro is cranking up the heat as these ports are set to release sometime this summer. You’ll be able to pre-order the trilogy at retail stores for $39.99, so be sure to do so if it interests you. Until then, don’t forget to check out our other E3 news and updates.