Cybernetic Walrus recently announced that it has released its racing game Antigraviator today for Xbox One. The game will include the Viper Trails DLC, marking this as the definitive edition.

High-speed racer Antigraviator will blast onto the Xbox One later today for $19.99! Developed by Cybernetic Walrus and published by Iceberg Interactive, this console release includes all content from the Viper Trails DLC, making this the complete Antigraviator experience! 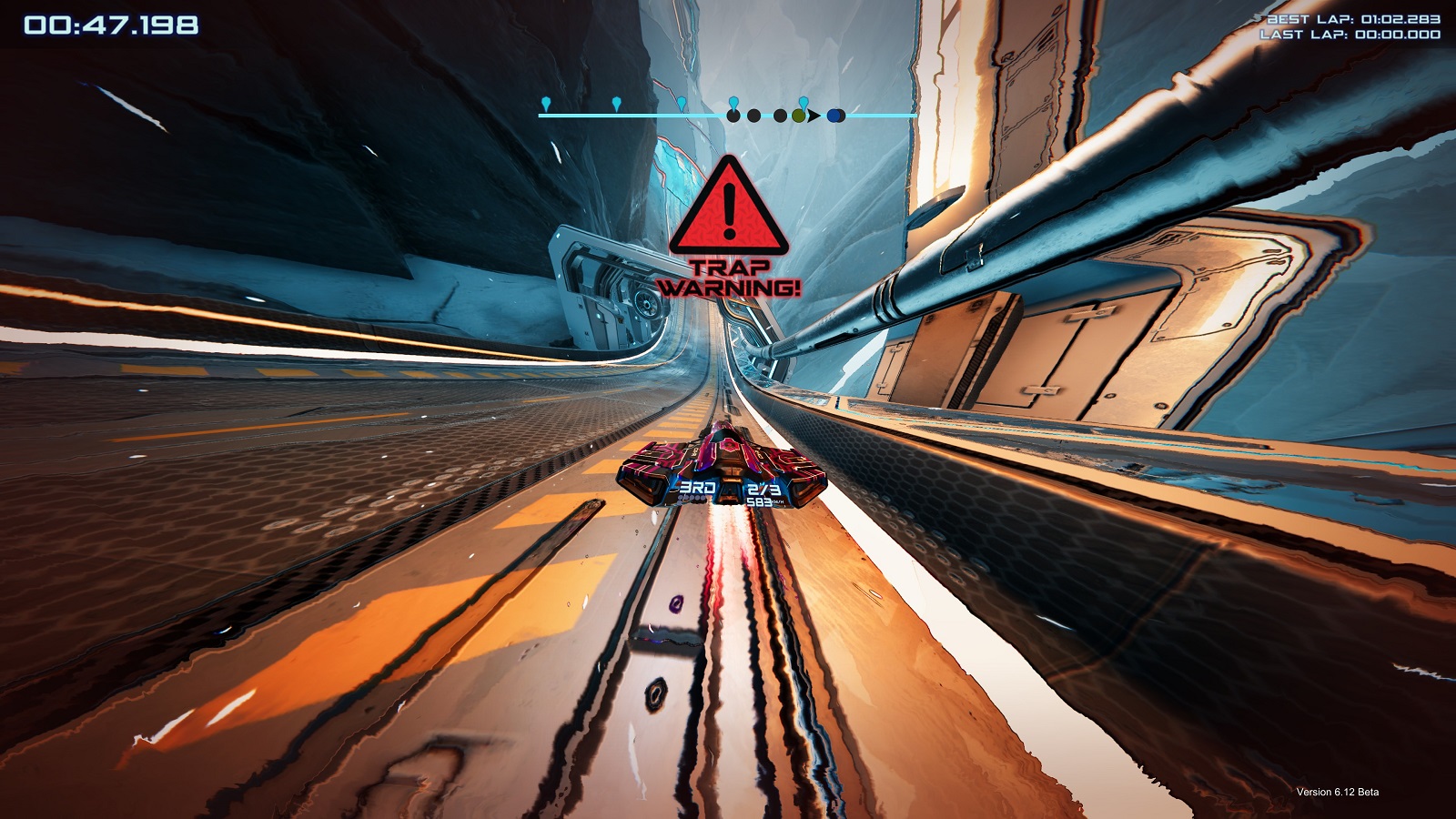 Race on beautiful tracks, where the danger is coming at light speed and chaos and havoc are the most normal thing in the world. Control your Grav in five game modes on six different worlds, each with three tracks. Challenge your friends in the highly competitive multiplayer modes, online or split screen. Sabotage your opponents by activating floating mines, causing landslides to throw rocks on circuits and deploy missile launchers scattered around the circuits. Personalize your Grav to your heart’s content, but choose wisely: one upgrade comes at the expense of another!