With its November 14th release date closing in, top-down action-adventure game Sparklite is getting a Steam demo soon. Developed by Red Blue Games, this beautifully animated pixel art game inspired by the likes of The Legend of Zelda: A Link to the Past is also available for pre-order now on Switch and Xbox.

The Steam demo is coming some time early next week, with its release to follow on Thursday. Early adopters on any platform get a 15% discount for buying the game before November 20th. 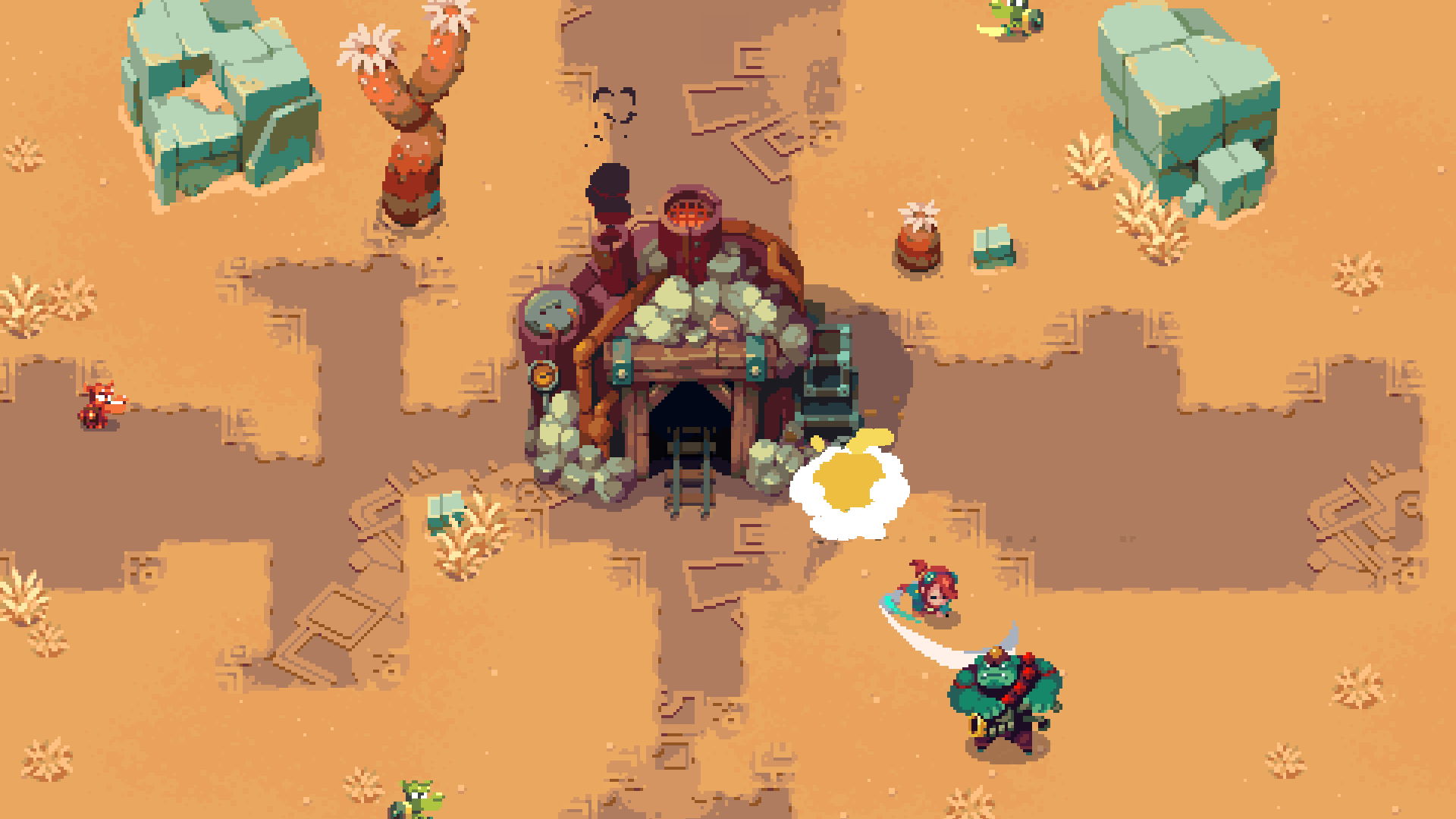 Sparklite puts players in the role of Ada, an intrepid engineer taking on the mining barons who are tearing her world apart while armed with her trusty wrench and an assortment of other gadgets she can build along the way. Sparklite’s world is procedurally generated anew each time you delve into it, providing a fresh challenge with each trip while letting players find upgrades that persist from run to run. Its charming graphics, tough boss fights, and lovely soundtrack make Sparklite one of the games we’re most looking forward to this fall.