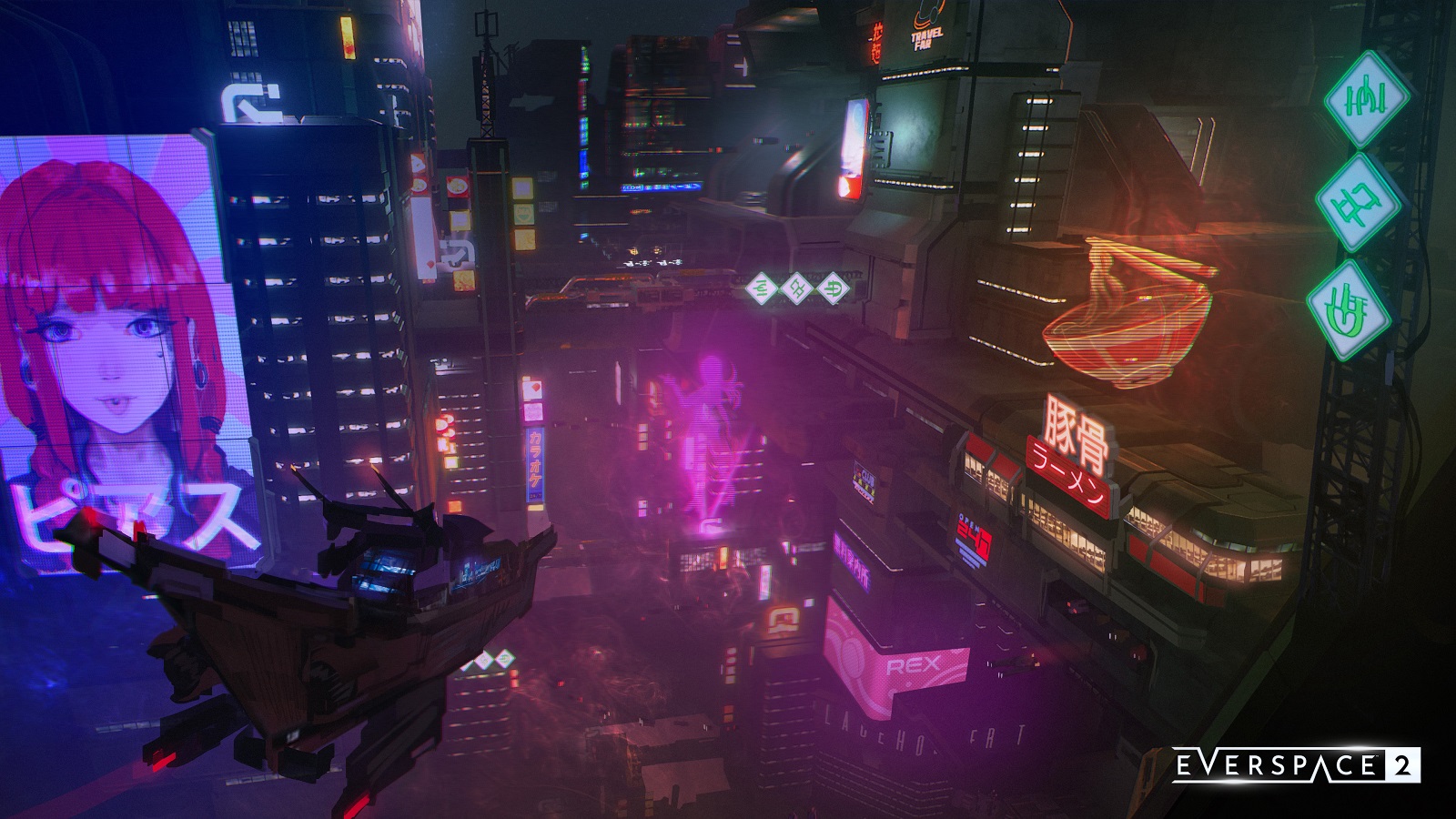 Today, ROCKFISH Games released one final update this year for the upcoming sci-fi game EVERSPACE 2, which highlights a few new content drops that will be available when the game heads to Early Access next month. The game will also feature HOTAS support for those that want to use a flightstick or other setup.

In their last production update of the year, ROCKFISH Games thanks the many supporters of EVERSPACE™ 2 for their understanding regarding the postponed start of the Early Access version on Steam to January 2021. The new schedule also allows additional content that will be playable at the start of Early Access.

The team has shared a visual teaser of what the “The Ancients‘ Rifts ”stretch goal from the Kickstarter campaign will bring to EVERSPACE™ 2. While the additional endgame sector offering extra tough challenges and high-quality loot won’t be available in Early Access, observant pilots can discover the remains of ancient ruins of the mysterious extraterrestrial race, known from its predecessor in the star system Union. 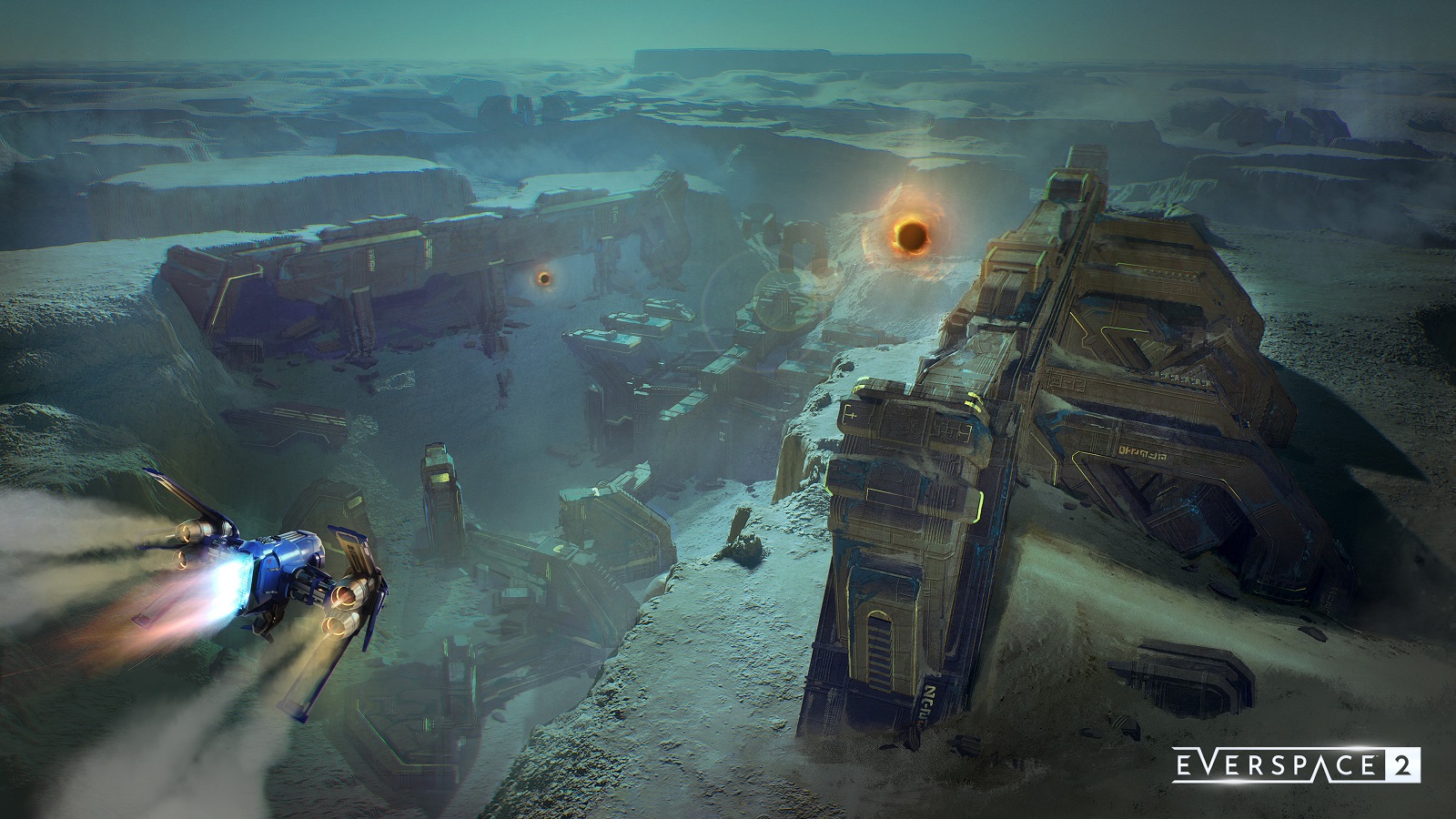 The team shared more information about the Prescott Starbase, also located in the recently revealed star system Union, a bustling trading hub in EVERSPACE™ 2. While independent Freelancers run extremely profitable businesses in high-tech gear, medical supplies, and mining resources in the clouds high above planet Culver, Outlaws (a faction fans will recall from the first EVERSPACE installment) sell goods of questionable origin for high profit to the highest bidder at the Prescott Starbase black market. Prescott Starbase can be visited from the first day of Early Access and will be expanded over the course of the next year with additional functions and new content.

Furthermore, ROCKFISH Games shared details about the new internal “Enemy Caster” tool their Level and Gameplay Designer have been using to rapidly create and test enemy encounters. This new tool allows the team to create and to playtest a wide variety of scenarios much faster, which will result in more interesting battles spread throughout EVERSPACE™ 2. For the first two star systems, which players will experience during Early Access, over two dozen enemy types have been created, and the team will continuously expand on this roster over the next 12 months to populate the planned six to eight hand-designed star systems in the final game.

Check out our review of the first EVERSPACE, and stay tuned for more news here on Gaming Trend.