Today, Annapurna Interactive announced that it will release Twelve Minutes for Xbox One and Xbox Series X as well as PC on August 19. The game will also be on Xbox Game Pass, and will feature a top-notch voice cast featuring James McAvoy, Daisy Ridley, and Willem Dafoe.

At the Xbox Showcase today, Annapurna Interactive announced that Luis Antonio’s upcoming interactive thriller Twelve Minutes will launch on August 19 on Xbox Game Pass. The highly anticipated game will also be available for PC via Steam and the Windows Store, Xbox Series X/S, and Xbox One.

In Twelve Minutes, players are asked to take part in a compelling story centered around a shocking crime which they must help solve. This is a game that will subvert the ideas of what play should feel like and will present players with a truly unique entertainment experience.

Developed by Luis Antonio and lauded as a fresh take on the thriller genre, Twelve Minutes depicts the story of a man’s romantic evening with his wife as it is interrupted by a violent home invasion. The man tries to stop the attacker and gets knocked out only to immediately find himself back to the start of the evening, stuck in a time loop of 12 minutes. He must use the knowledge of what is about to happen to change the outcome and break the loop. The characters are nameless throughout the experience and feature a star studded cast; “the man” is voiced by James McAvoy, “the woman” is voiced by Daisy Ridley, and “the intruder” is voiced by Willem Dafoe.

Recently, Twelve Minutes was featured in Tribeca Festival’s inaugural Tribeca Games as one of only eight upcoming games that champion storytelling and push gaming narratives to greater heights. 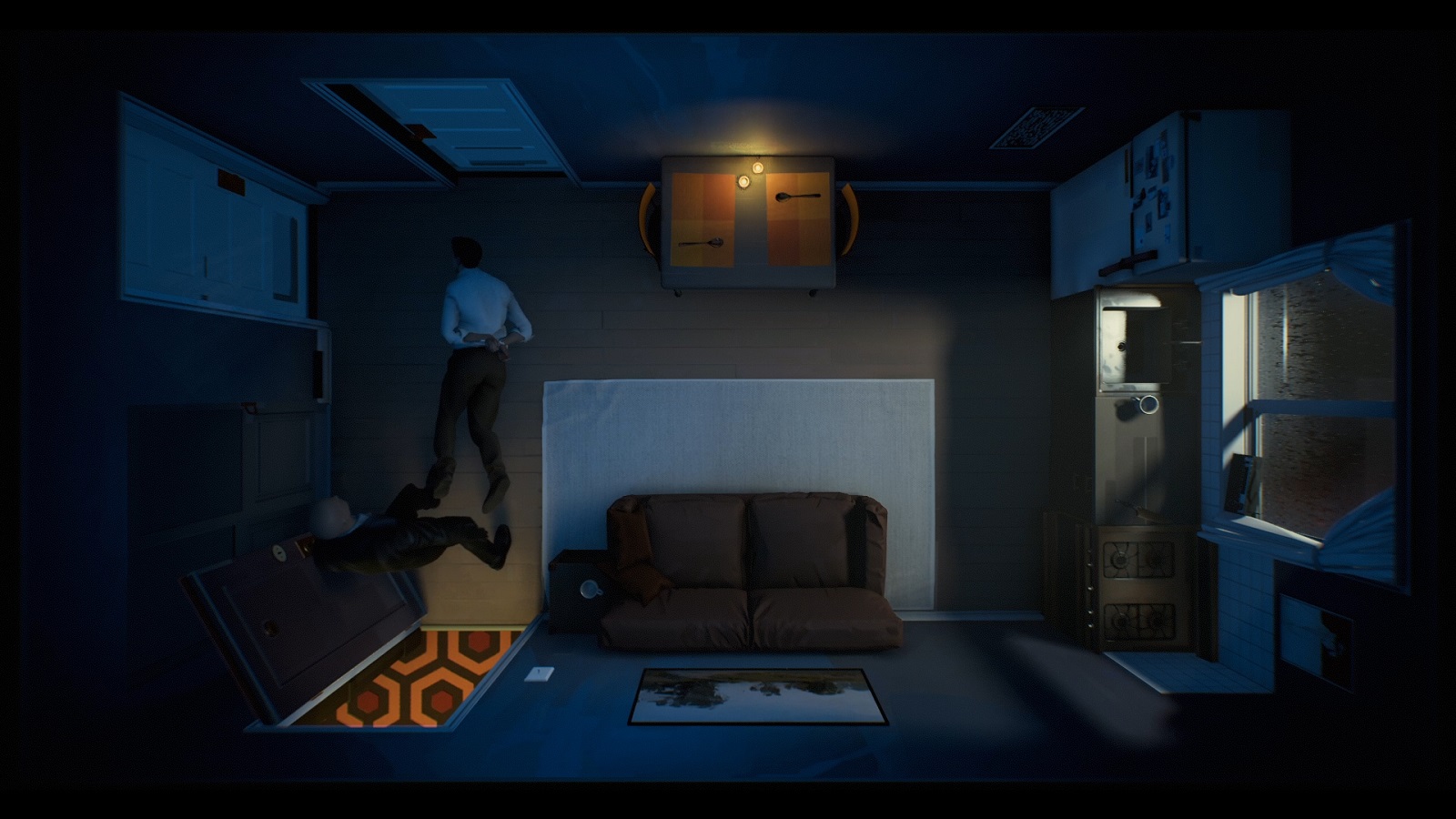 Twelve Minutes is Luis Antonio’s game directing debut. He is known for his work as senior 3-D artist for the BAFTA Games award-winning The Witness; his earlier work includes art director at Ubisoft and 3-D artist at Rockstar Games. Annapurna Interactive has an expansive portfolio of critically acclaimed games including Sayonara Wild Hearts, Kentucky Route Zero: TV Edition, Florence and the winners of the BAFTA Game Awards: Best Game award – Outer Wilds and What Remains of Edith Finch.

Watch the trailer above, and stay tuned for more news here on Gaming Trend.