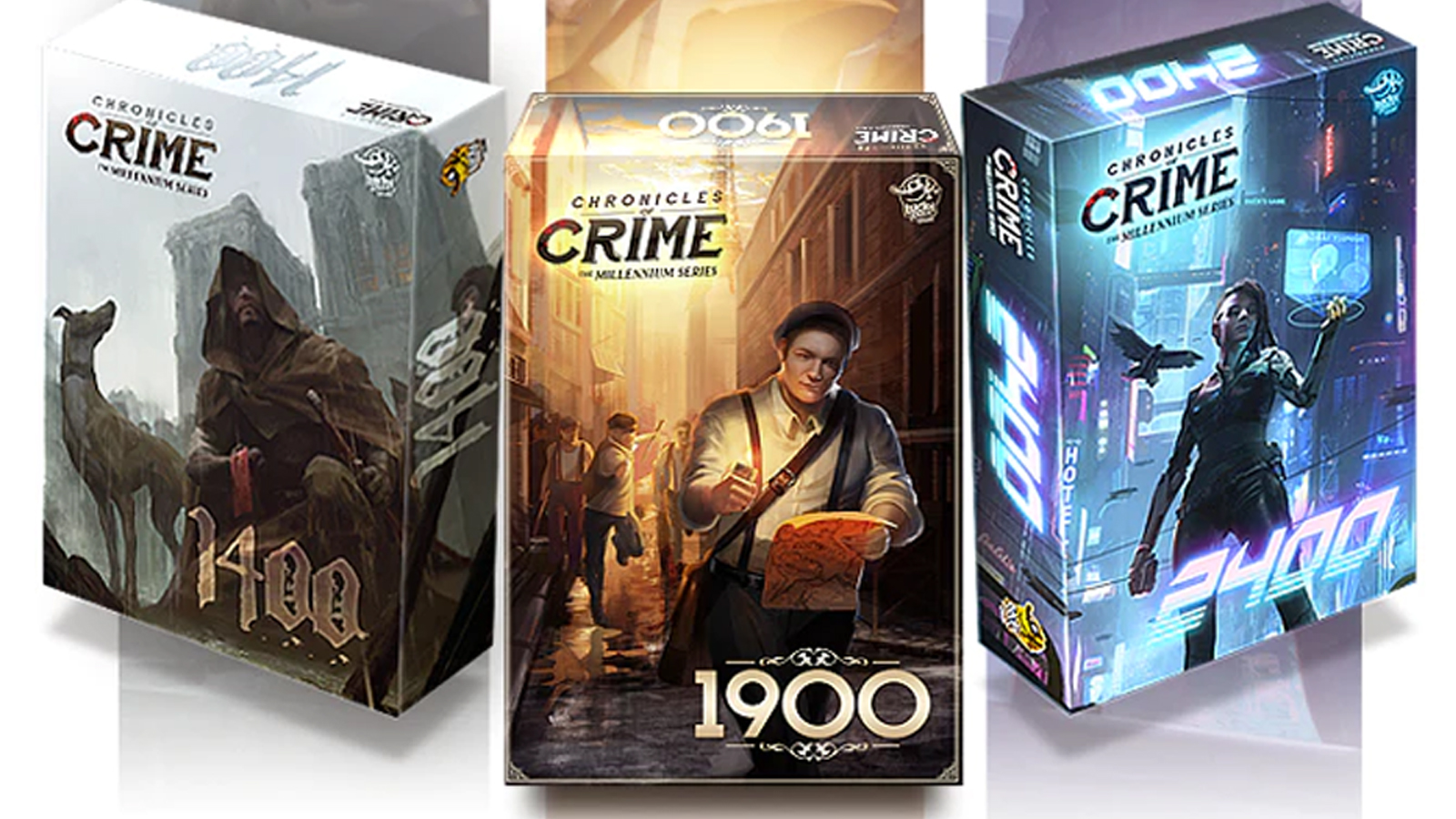 Lucky Duck Games has launched their newest Kickstarter for the next installment of their award-winning and innovative criminal investigation game using their Chronicles of Crime QR code scanning system. Chronicles of Crime – The Millennium Series contains three standalone games which take place in new settings that span an entire millennium. You can solve crimes in 1400, 1900, and 2400. Backers can pledge for just one game for $30 or can back all three for $79 and save $11.

Each of these games come with a unique setting and story which add to the immersive gameplay. 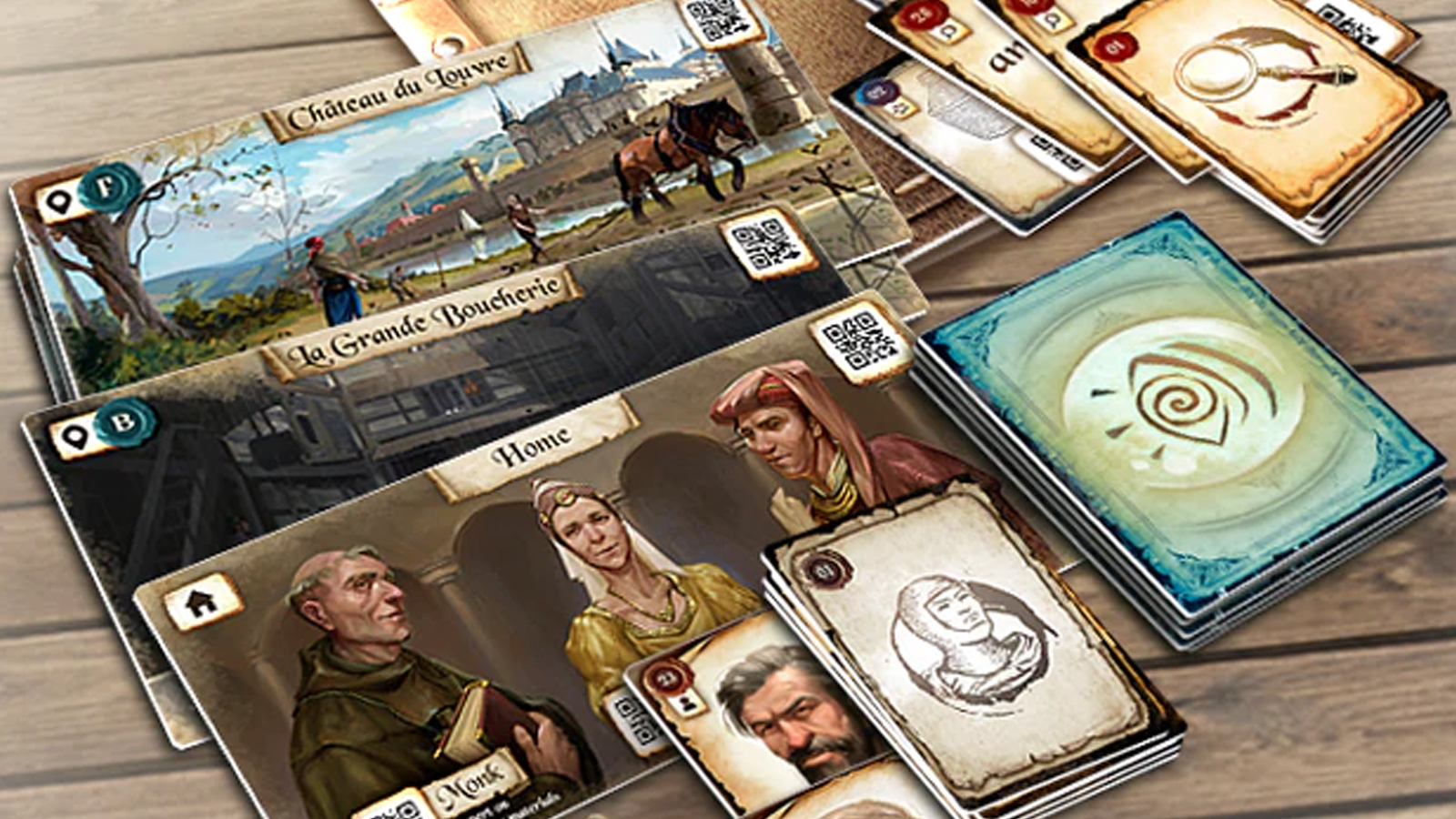 It is the year 1400. You are Abelard Lavel, a knight sworn to King Charles VI the Beloved. You live in the city of Paris in a family mansion not far from the famous Notre Dame cathedral. Since you were a child, you had strange, prophetic dreams in which you saw violent scenes of past crimes or even ones yet to be committed. Over time you learned that your unusual gift could be put to good use and you started to solve cases that nobody else could crack. This earned you some reputation in the city and now whenever a mysterious crime is committed, the people see YOUR help. 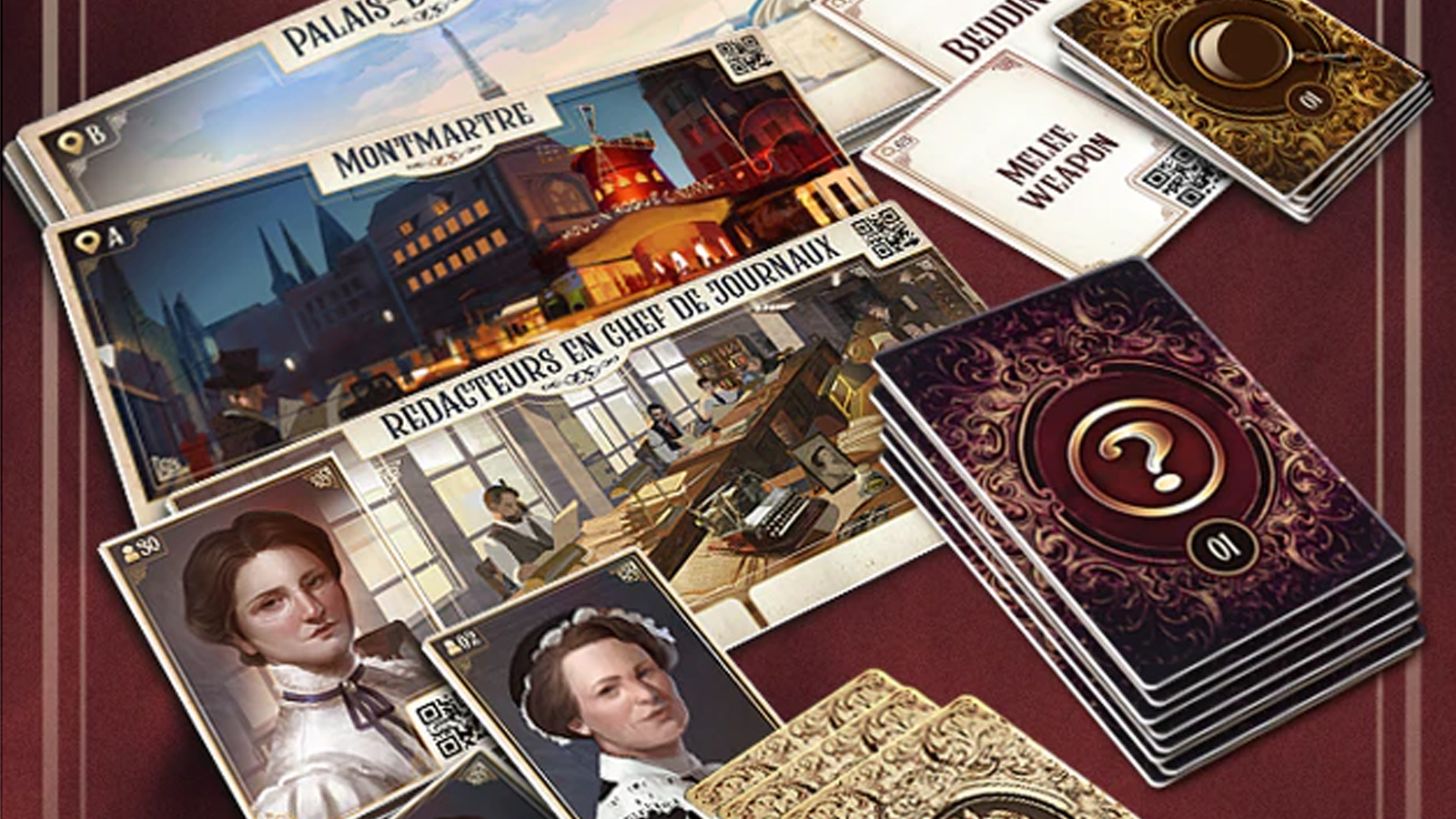 You are Victor Lavel, a young ambitious journalist working for a major newspaper. It’s the year 1900, the middle of the Belle Epoque, and Paris flourishes.

There are so many stories to cover, the Exposition Universelle, the Summer Olympics, the opening of the first metro station, but as a Lavel, a family famous for solving crimes since the Middle Ages, you are much more interested in murders, kidnappings, and robberies. Being a journalist helps you in being among the first ones to know about them and your wits often make you the first one to find the perpetrator.

The new Chronicles of Crime: 1900 standalone game challenges the players not only to skillfully collect evidence and interrogate suspects but also to solve some escape-room-style puzzles incorporated into each scenario. 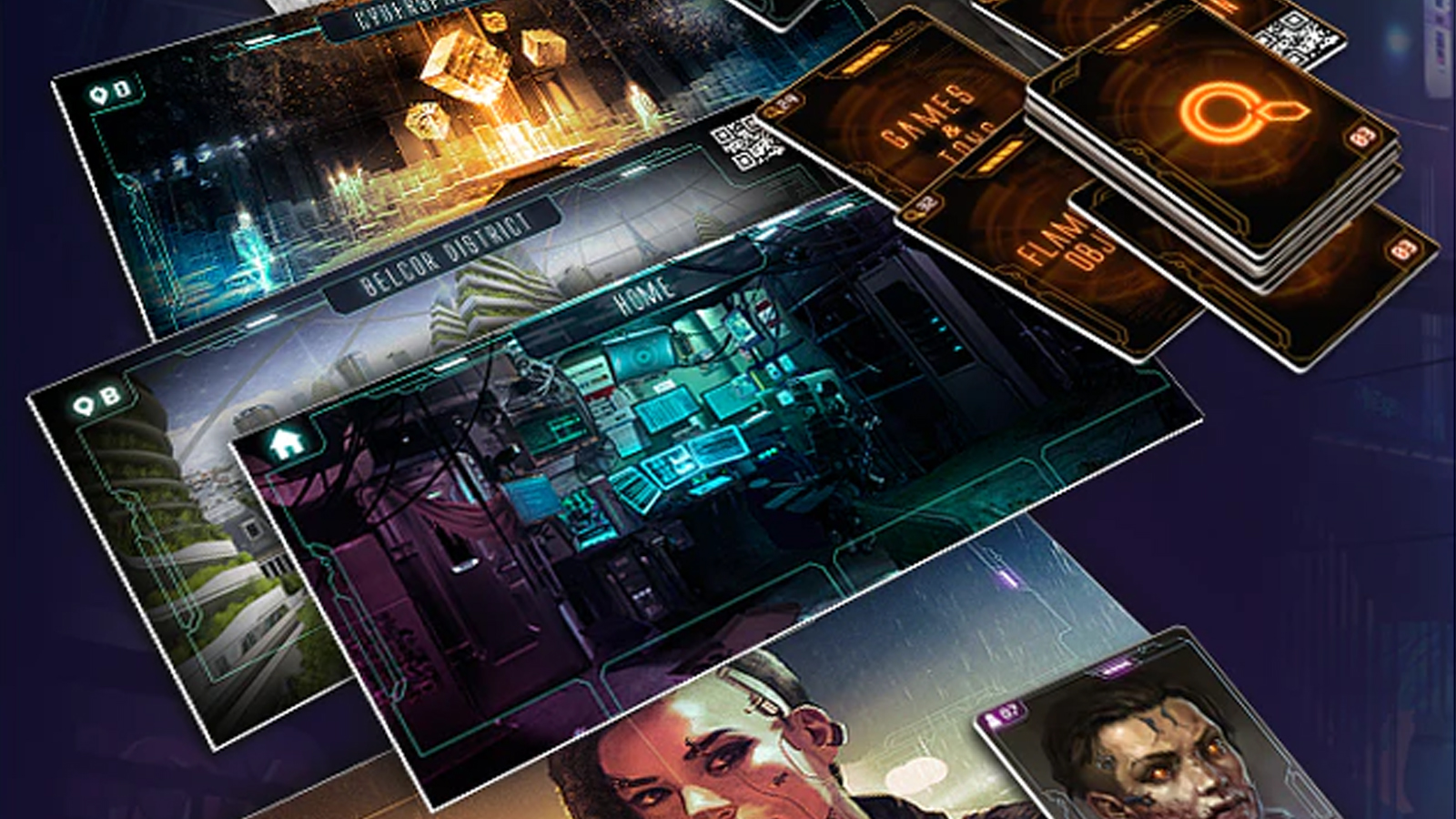 Welcome to Paris in  the year 2400. Technology has taken a giant leap forward. Androids indistinguishable from humans walk the streets and cybernetic implants have slowly become the norm. Artificial intelligence plays a major role in everybody’s daily life and for many Cyberspace becomes a world as important as the real one

The landscape of Paris is now dominated by a gargantuan translucent Dome covering half a district. Under it there’s a private city on its own, created and ruled by BelCor corporation. Only rich and privileged ones can live there and enjoy comfortable houses, unlimited access to water, clean air and controlled temperature.

The social inequalities, especially uneven access to the new technologies, fuel social unrest which often turns into open violence. Paris became a popular destination for people from regions that suffered catastrophic droughts, epidemics, and wars. It isn’t, however, a promised land, but a brutal, merciless world where constant fight for influence takes place on every level, from big international corporations, through political extremist groups to ordinary street gangs.

You are Kalia Lavel. You’ve always wanted to fight crime like your famous ancestors, so you joined the elite BelCor forces. They made you a highly trained cyber-agent, but it didn’t take you long to figure out that your bosses care much more about their profit than justice for ordinary people You give back your badge and now you live in a tiny obscure apartment in a bad neighborhood, stripped of most of your cybernetic implants. It doesn’t matter, though, as you can finally do what a Lavel is meant to do: solve crimes and help the ones who can’t count on anyone else in this merciless world.

These three new games look awesome. With the different settings in time, there is something for everyone. Stay tuned to Gaming Trend for all your tabletop news.