Today, Tigertron announced that its upcoming exploration game Jupiter & Mars will be playable at The MIX, E3’s premiere indie game showcase. The game will be released on PlayStation VR sometime in the future, with the developer releasing a new trailer highlighting game mechanics.

Jupiter & Mars is a groundbreaking new video game for PlayStation 4 and PSVR which puts players in the role of dolphins Jupiter and her companion, Mars, as they explore five distinct “biomes,” such as tropical islands and sunken underwater cities. With the help of a group of ancient whales called The Elders, Jupiter and Mars navigate a future Earth where mankind has disappeared, forcing the dolphins to confront and solve the after-effects of man’s industrial legacy. Set in spectacular oceanic environments, Jupiter & Mars is an audio/visual feast for the senses that aims to entertain gamers worldwide and inspire the video gaming community with its story and message.

“For a trailer that debuted during Sony’s E3 press conference and simultaneously shown on movie screens across the country as a part of Sony’s E3 Experience, we wanted to do something a bit different and more provocative,” said Tigertron’s Creative Director James Mielke. “Using a piece from of our composer Jonathan Atkinson’s original score as the backdrop, we brought the game’s story and setting to the forefront. Observant viewers may even get a hint of the setting of the final level in the game.” 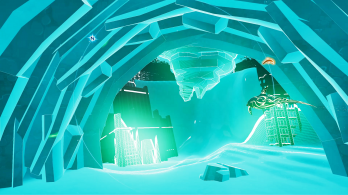 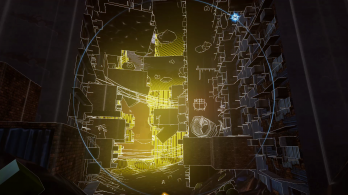 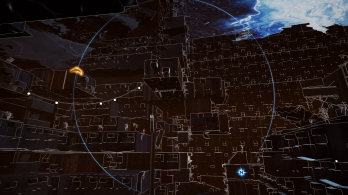 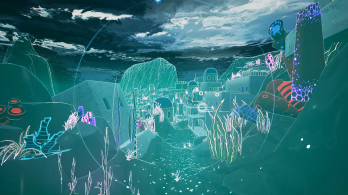 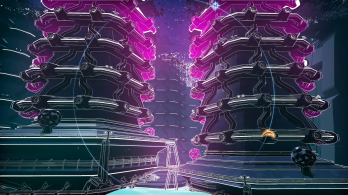 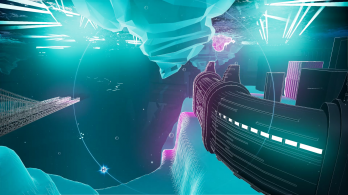 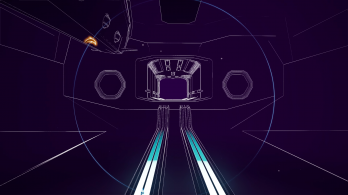 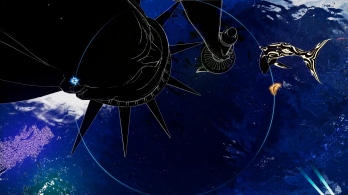 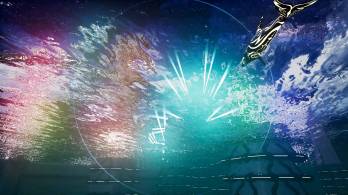 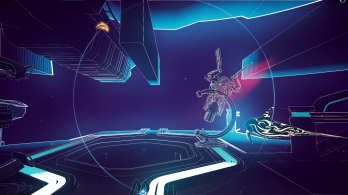