Today, Ultimate Games SA announced that it will release Thief Simulator 2 on PC next year, with console releases starting to roll out afterwards. The game will feature more mechanics and locations, with different technology to break into different places.

Thief Simulator 2, a new instalment of the best-selling mix of stealth, adventure and simulation, will debut in 2022 on PC. The developers promise many improvements and new possibilities, including three diverse locations full of objects and goals. In 2023, Thief Simulator 2 is scheduled to also hit consoles: PlayStation 4, PlayStation 5, Xbox One, Xbox Series X/S and Nintendo Switch.

Thief Simulator 2 is a unique blend of stealth, adventure and simulation, where players will have the opportunity to make a career in a very unusual, wicked industry. This first person perspective (FPP) simulator will allow them to try their hand at numerous plundering challenges, starting with ordinary houses, and moving on to banks and other well-protected facilities. The gameplay will be based mainly on observation, planning, making well thought out moves, covering your tracks and fencing the appropriated items. 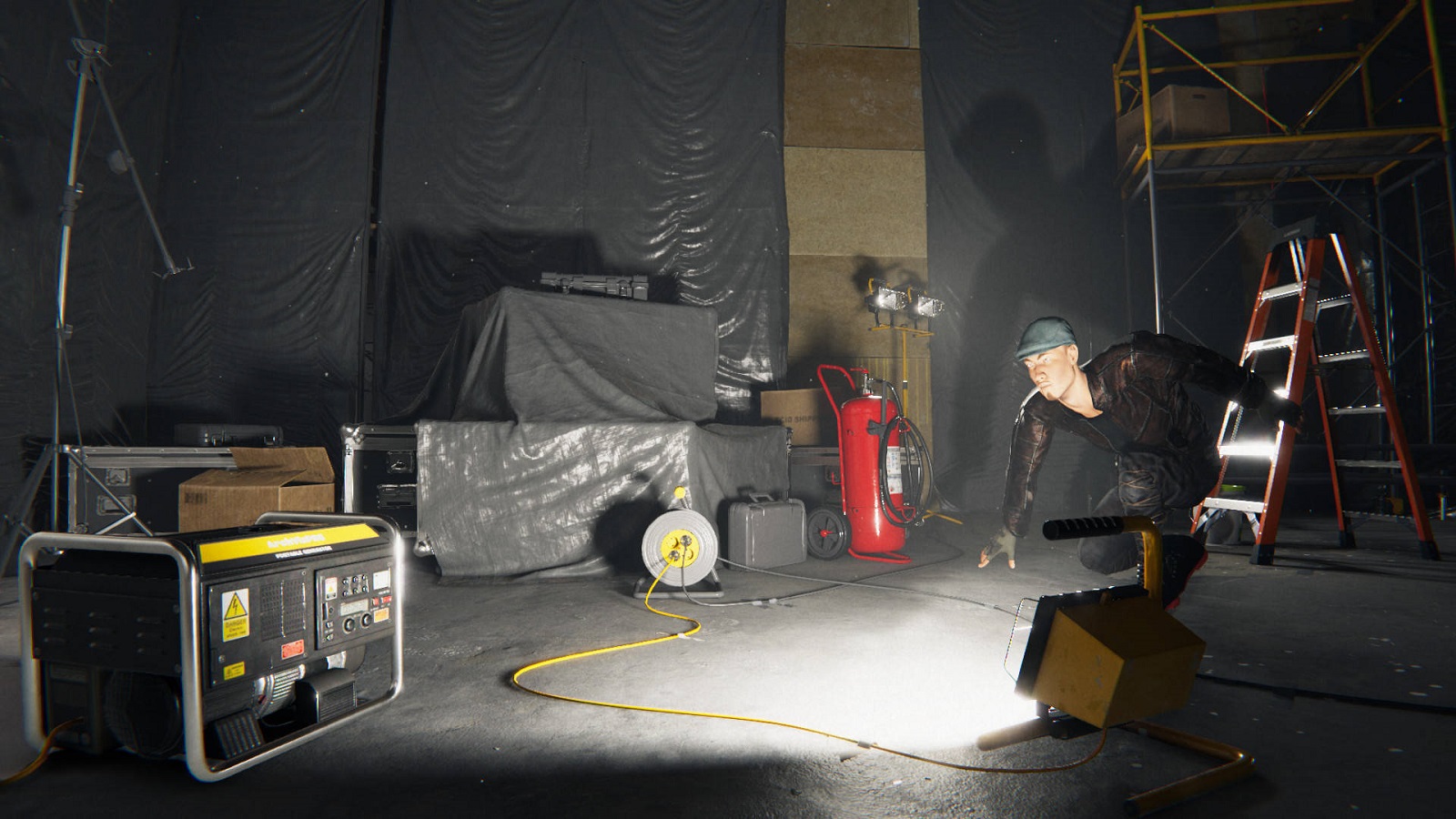 “In Thief Simulator 2, we will improve the best features and solutions known from the first instalment, at the same time offering players a whole package of new possibilities. Expect new goals, skills and challenges” – announced Rafał Jelonek, COO at Ultimate Games S.A.

The developers are preparing as many as three extensive and varied locations, filled with not only houses, but also restaurants, banks and other special spots to rob. During breaks from heists, players will also be able to target cars – from average vehicles to sports and luxury ones. The experience and goods they gain will facilitate their career development.

“The new instalment will be bigger, better, prettier and even more exciting. We pay great attention to the feedback from our community gathered around the game. We are also preparing numerous surprises for fans of the series. As a result, Thief Simulator 2 will offer everything that the players liked about the previous instalment and much more” – added Rafał Jelonek.

Thief Simulator 2 will debut in 2022 on PC (Steam). In 2023 the game is scheduled to be released on consoles: PlayStation 4, PlayStation 5, Xbox One, Xbox Series X/S and Nintendo Switch.

Check out our review of Thief Simulator VR, and stay tuned for more news here on Gaming Trend.