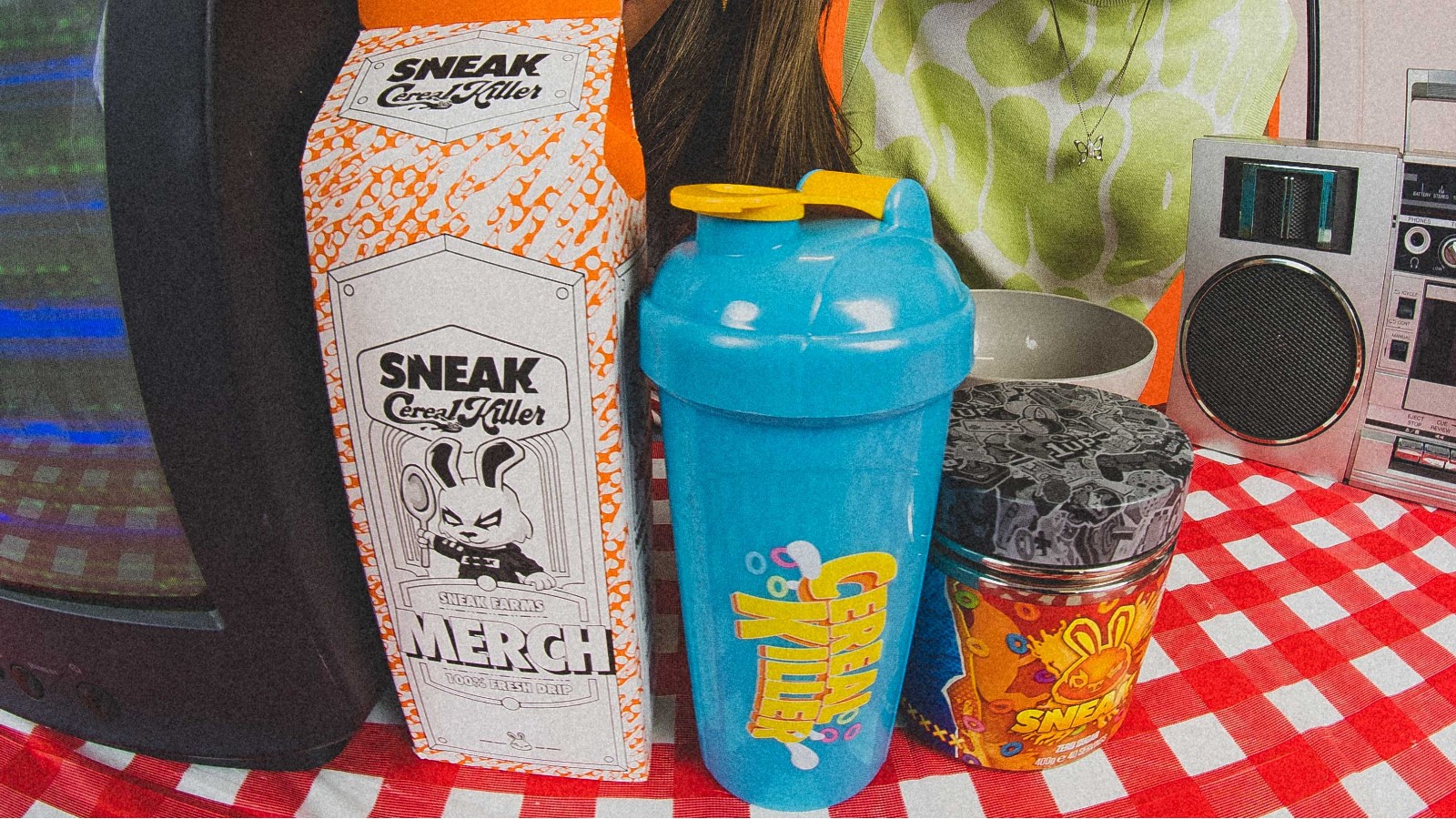 Sneak Energy has announced a new member of management, Ashley Reed, formerly of SiS (Science in Sport), who will be serving as CEO. Earlier this year Sneak Energy announced the additions of Robert Leechman as Chair and Bogdan Ionescu as CFO. You can read the official announcement below:

Ashley Read has joined Manchester-based Sneak Energy as CEO following ten years with SiS (Science in Sport), where he most recently held the CMO and COO positions. He completes a new line-up of leadership at the D2C energy drink business following the placement of Robert Leechman as Chair, as well as CFO Bogdan Ionescu, earlier this year.

Sneak Energy, the zero-sugar energy drink is redefining the category with flavours created for and by its community, was founded by Will Peirce and Jonny Teeling in 2018 who remain ambassadors for the business.

As CMO and COO at SiS, Ashley designed and executed an operating plan which delivered strong growth, notably launching the brand into the USA and driving online share of business by over 50%. Building experience at Britvic with energy brand Gatorade before moving onto SiS, Ashley is well-placed to lead Sneak with Robert’s support. Robert holds a variety of non-executive positions across the food & beverage and manufacturing categories including Wild Nutrition and Hereford Contract Canning Company. Robert’s experience and extensive network from his time holding senior roles at The Coca-Cola Company, latterly as Chief Customer and Commercial Officer will be of a huge support to Sneak as it looks to grow its loyal customer-base.

“Sneak Energy is a creative and dynamic brand, with a highly loyal and engaged community of consumers, something I think is incredibly valuable – especially against the backdrop of a tough consumer climate, and something I’m really looking forward to getting involved with in the coming years. Alongside our chair Robert, and our investors True, I’m looking forward to bringing all that I’ve learnt from the sports nutrition industry to a brand that’s truly reimagining its category.” Ashley Read, Sneak Energy CEO.

Sneak’s most recent campaign, Breakfast, saw the brand release a new Breakfast Orange flavour alongside a special edition hoop-shaped cereal (SneakO’s) with a limited-edition shaker and toy. The launch proved to be the best-selling non-seasonal limited edition launch since the business’ inception, highlighting the strength of its engaged community.

Additionally, Sneak was one of very few non-gaming brands that participated at the Insomnia Consumer gaming event at the NEC over the August bank holiday weekend with 40,000+ footfall, distributing over 100,000 samples to its core customer set of gamers.

“I’m thrilled to have Ashley at the helm of this next chapter in Sneak’s journey. It is a challenging market but one that Sneak has all the ingredients to weather, with the popularity of its recent Breakfast Orange flavour launch demonstrating how supportive its loyal community is, as well as its skill in flexing its creativity.” Robert Leechman, Sneak Energy, Non-Executive Chair.

“Since we acquired Sneak in 2021 we’ve continued to be impressed by the creativity and commitment of the team to create campaigns and launches that not only surpass the expectations of its highly engaged customers but also win new ones in the process. Against a challenging economic climate, I’d like to thank everyone at Sneak for continuing with their efforts and I’m looking forward to seeing what the next hotly anticipated flavour of Sneak is going to be!” Ella d’Amato, MD Investment True and Sneak Board member.