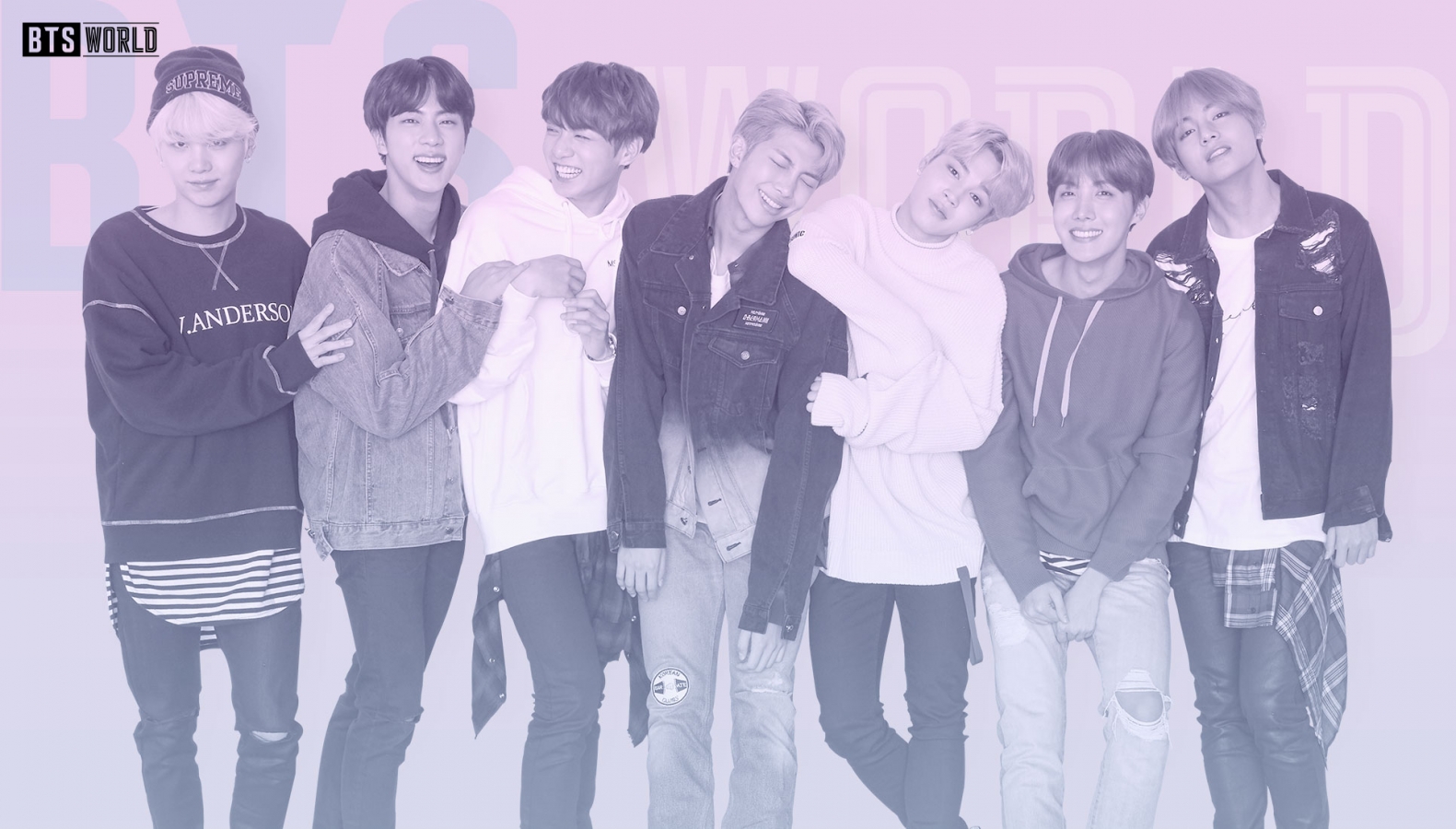 Today, Netmarble announced a second anniversary update to BTS WORLD which is available today. Now in its second year, the popular mobile game features your favorite BTS members with new challenges available, including a new story chapter that features them working on one of their most popular albums, Map of the Soul: 7.

Fly BTS Ep. 2 Farm Boys is available until July 6 at 14:00 KST, it depicts farming episodes on the second shooting day of BTS Special Experience Project and players can receive EXP by clearing missions.