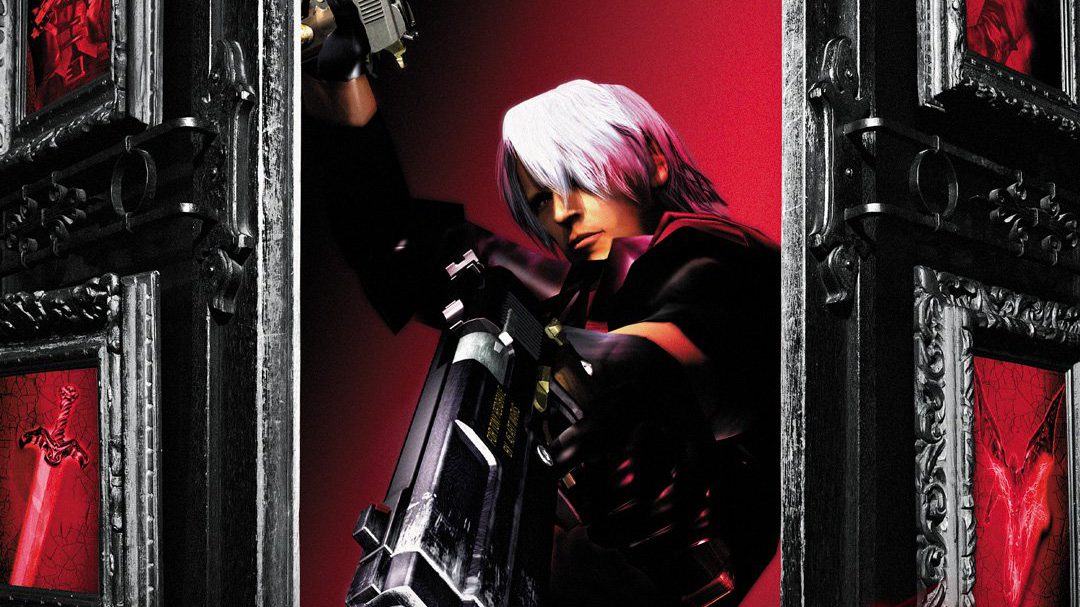 Marking Dante’s starring debut on a Nintendo platform, the first Devil May Cry will be released on Nintendo Switch this summer. This will only be the first game in the franchise and not the HD trilogy that was recently re-released on PlayStation 4 and Xbox One.

Relive the adventure that introduced the legendary Dante to the world with the original Devil May Cry, coming to #NintendoSwitch this Summer. pic.twitter.com/Hh8hFDnLQK

Fans are excited for Dante’s debut title to reach Nintendo Switch because it means that there may be a slim possibility that Dante could head to the Super Smash Bros. franchise. According to a conversation VG 24/7 had with Hidaki Itsuno, if fans wanted Dante in the Smash Bros. series, he’d have to first appear on a Nintendo system.

“Well, you think about it… I’m pretty sure that they… all the characters in Smash at least have some game on a Nintendo platform, right?”