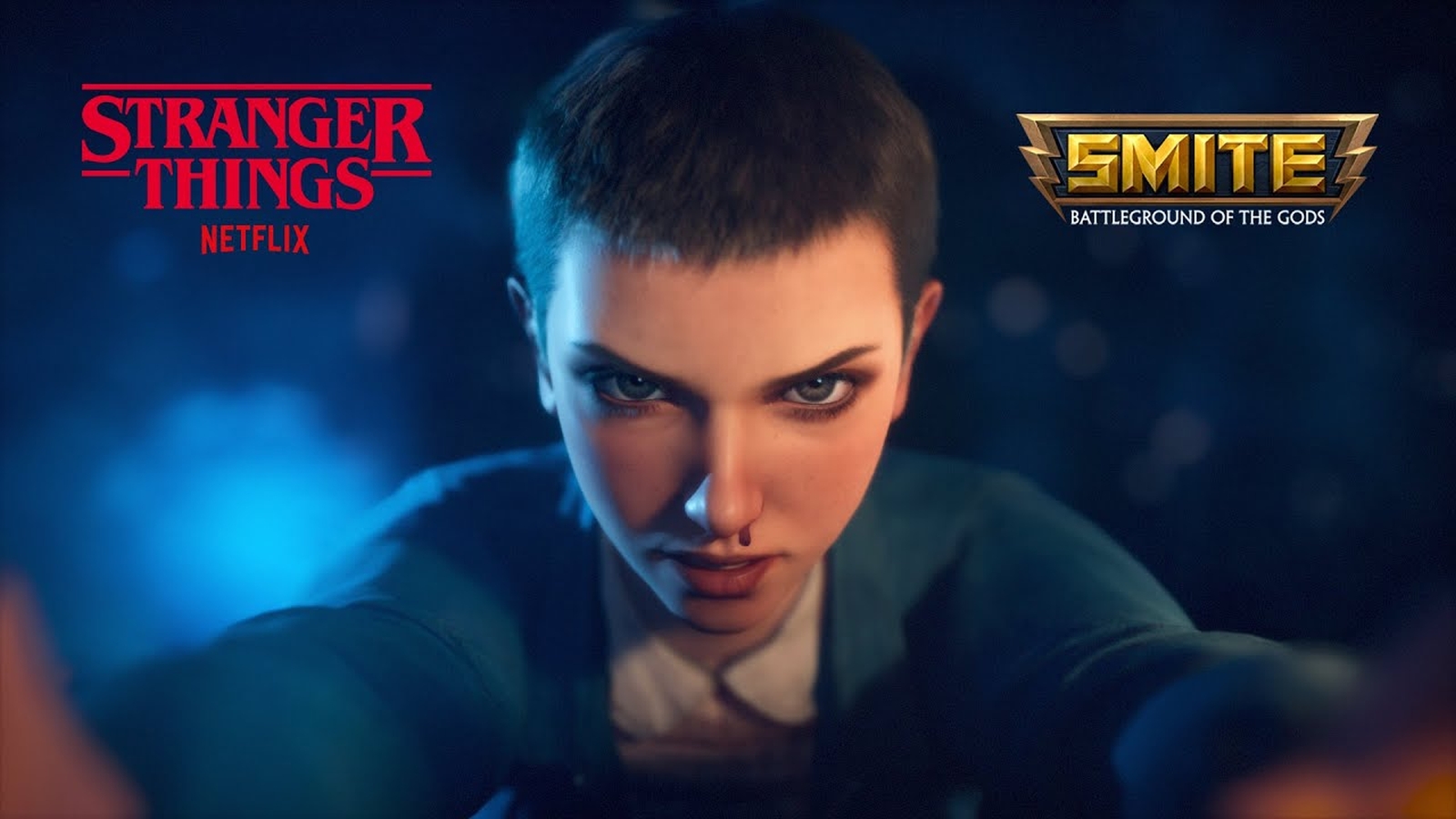 Ever wish you could take on the Demogorgon yourself? Well, now you can, because Smite has teamed up with Netflix to bring us a brand new Stranger Things Battle Pass that launches this July. As someone who plays Smite full time, I am so excited for this!

We’ll see Scylla turned into Eleven with two skins – her basic one, and the Starcourt Eleven skin which will be on the Prestige track. There is no better choice than Bakasura for the Demogorgon, and Sylvanus will be transformed into The Mind Flayer. Hopper will be played by none other than Apollo, and he’ll also have two skins – his police uniform, and Hopper, P.I also available on the Prestige track.

There has never been a better time to hop in and try Smite. The base game is free, and there are currently 114 Gods to choose from. Each week they rotate in several Gods that are free to try, but the God Pack that unlocks all of them is frequently on sale.