Today, NACON and Big Ant Studios announced that the next gen version for its sports game Tennis World Tour 2 is now available on Xbox Series X and PlayStation 5. Dubbed the Complete Edition, this version comes with 48 playable characters as well as graphical and performance updates.

Harnessing the power of these new consoles, the Complete Edition offers faster loading times, the ability to play in 4K at 60fps, ray tracing and enhanced particle effects. And that’s not all because the new edition launches with 48 playable characters – a record number for a tennis game. The PC version will also receive an update at the same time to offer players the same upgrades.

Among the many new features, there is one in particular that players have been eagerly awaiting: Signature Moves. As every tennis fan knows, each player has his or her own unique style and trademark moves. The game now includes these unique characteristics. Career mode is being expanded further with the inclusion of official tournaments and doubles tournaments in the season calendar. 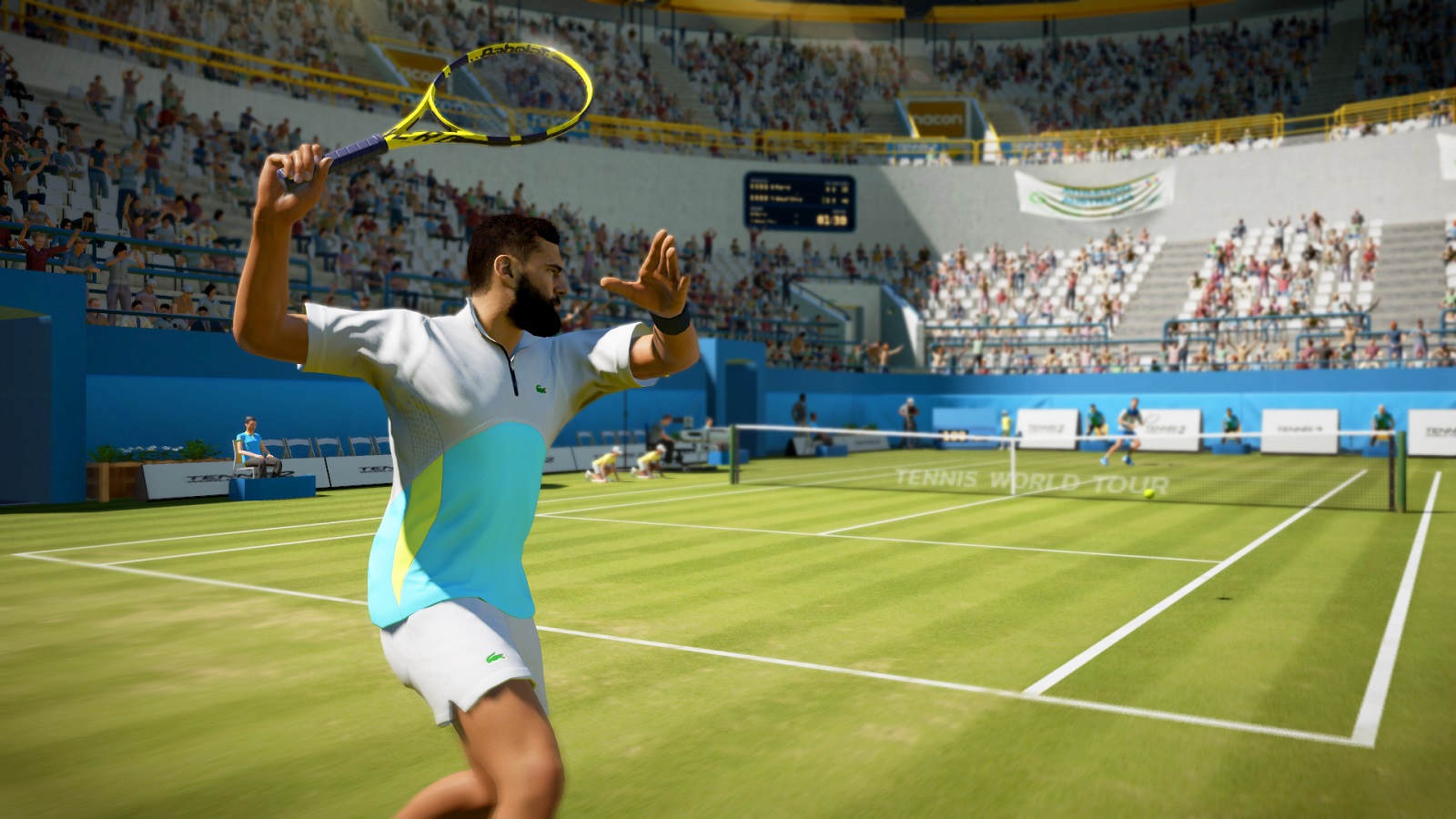 Finally, owners of the Ace Edition will receive a free upgrade to the new version, which includes all the existing content of Tennis World Tour 2. It’s the ideal edition for tennis fans who own an Xbox Series X|S or PlayStation®5 console.