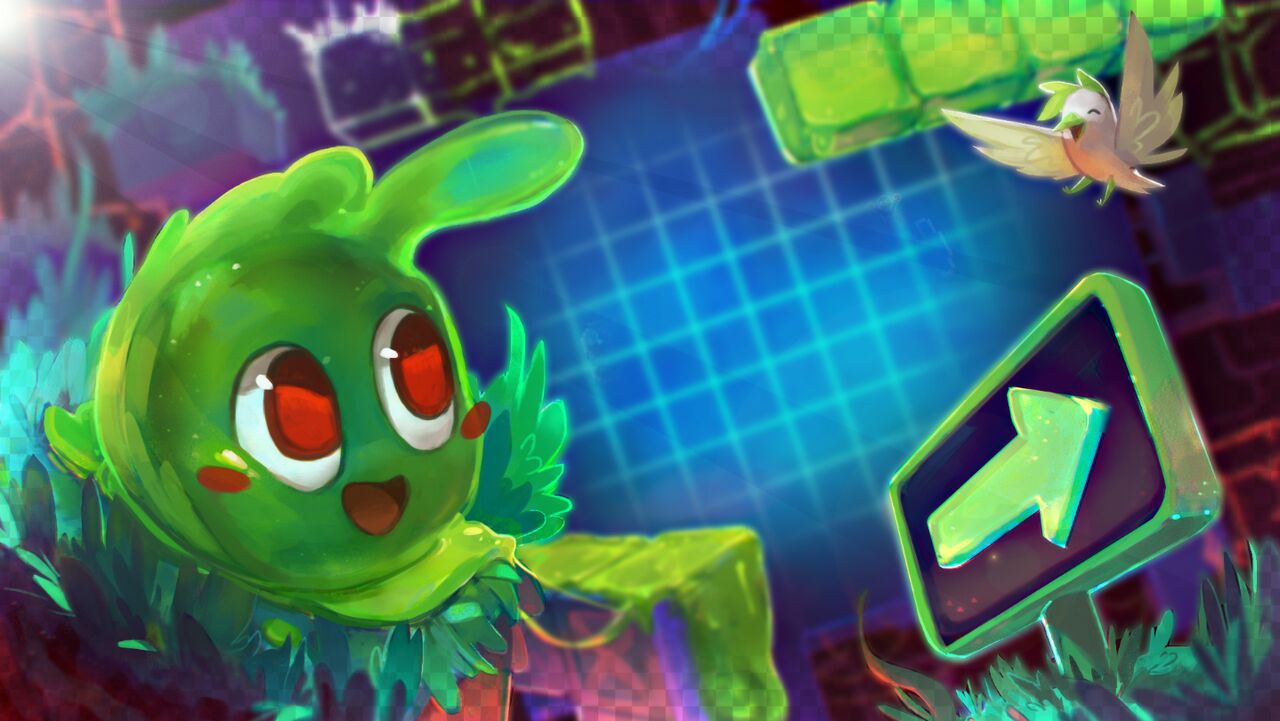 After critical acclaim of the slimiest platformer ever made, Headup Games announced the next Slime-san related project, and this time it will focus on putting the power of creation in the player’s hands. Slime-san: Creator will be released on Steam early next month.

Slime-san: Creator features an intuitive UI (including full gamepad support!) and introduces you gently to the creation process until you’re able to create fantastic (and cruel) levels on your own. Besides several mechanics and enemies, you can choose from a plethora of customization options which enables you to create truly unique levels for other players to enjoy and play online.

Similar to other level-creation games, Slime-san: Creator isn’t exclusively target towards those that wish to create levels. Players will have the ability to download newly created levels or even search for specific creator names or level IDs.

Slime-san: Creator will be released on PC via Steam in early December. For more information, visit the official Steam page.