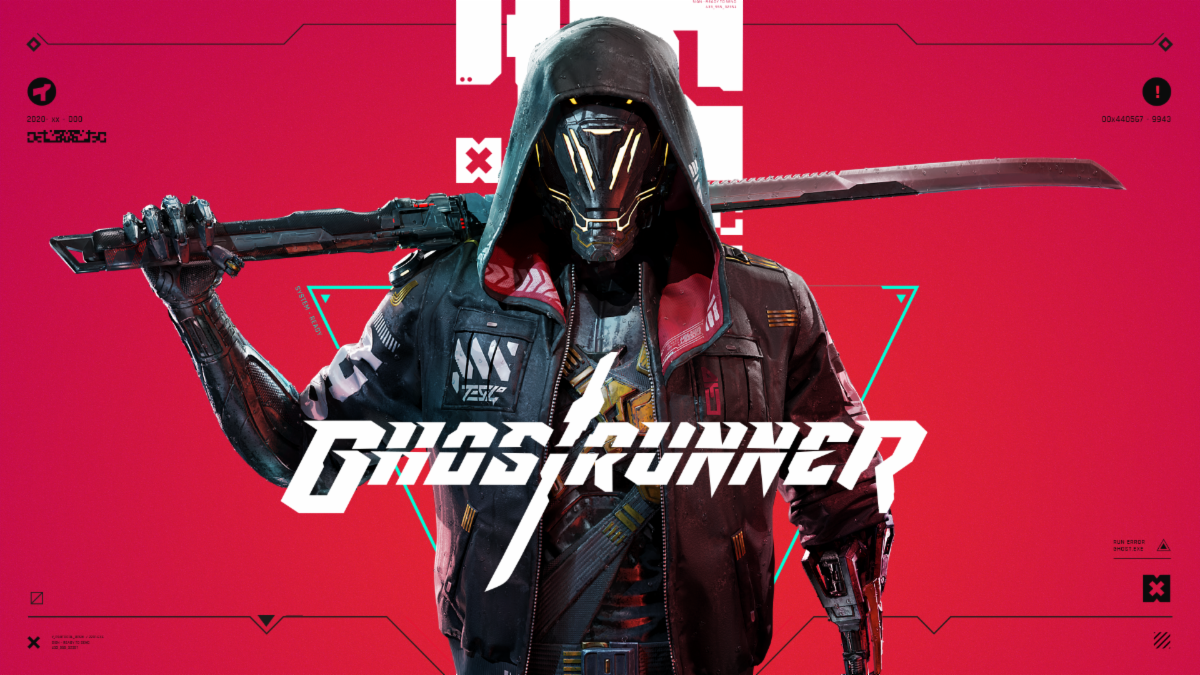 Ghostunner, 505 games’ runaway cyberpunk, parkour success, is heading to next-gen consoles on September 28th. The next-gen releases come with 4K, 120 FPS support, instant loading, post-processing HDR, and 3D audio. Additionally, PlayStation 5 users can look forward to the game taking advantage of the haptic feedback offered by the Dualsense controller. The Nintendo Switch is also getting a physical release of the game on June 25 in Europe and June 29 in the U.S.. 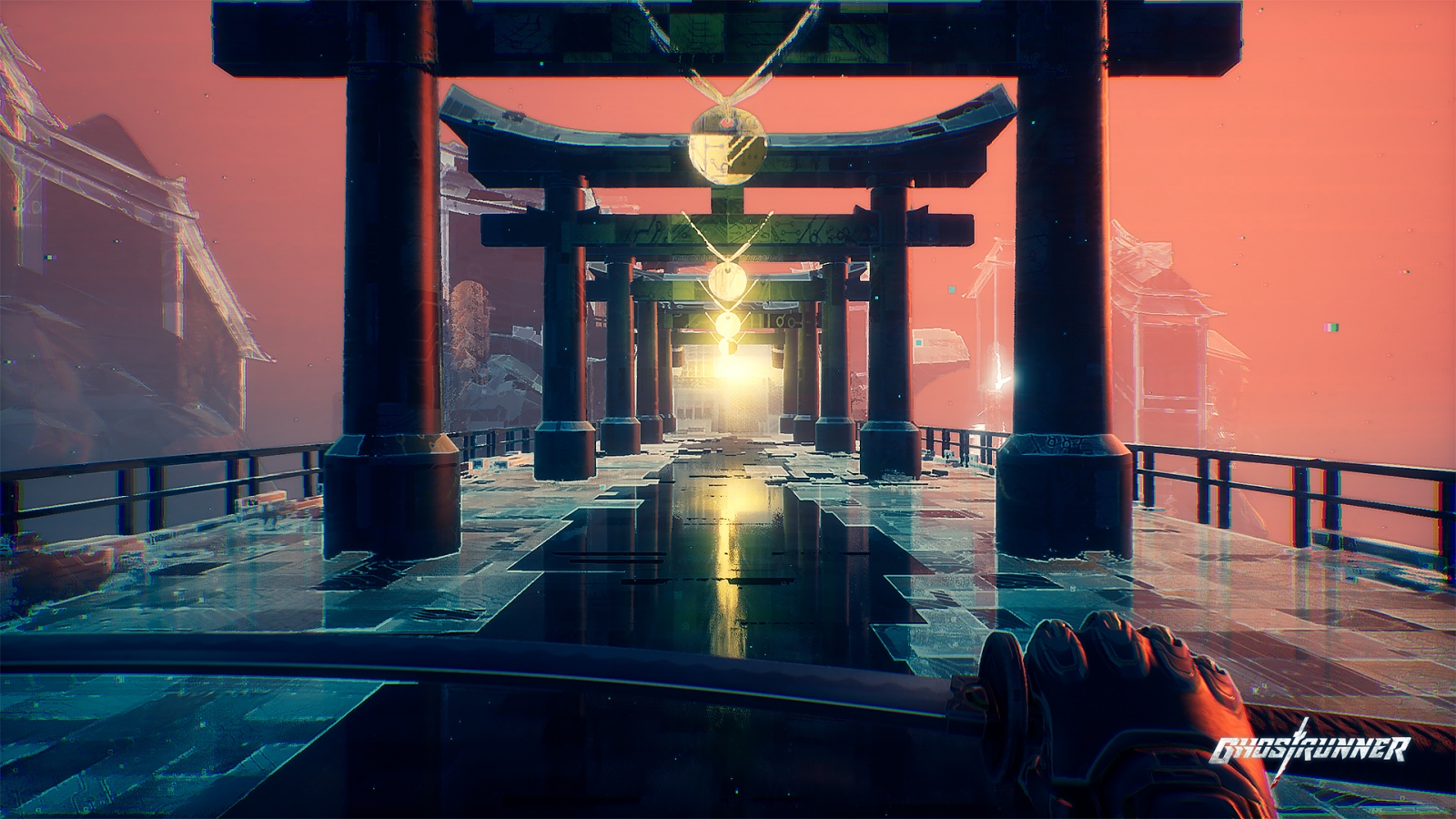 Current owners of Ghostrunner on the PlayStation 4 and Xbox One will receive the upgrade to the next-gen versions free of cost. The new versions of the game will include new modes such as a time-attack style Kill Run mode and a Photo Mode. Additionally, both a roguelike Wave Mode and a more accessible Assist Mode will be launching in a free update later this summer.

Ghostrunner was developed by One More Level, 3D Realms, and Slipgate Ironworks™. It features fast-paced action, high stakes and parkour all set in front of a cyberpunk backdrop.

Ghostrunner launches on PlayStation 5 and Xbox Series X|S Tuesday, September 28 in physical retail stores and digital storefronts for $29.99 / €29.99 / £24.99. Owners of the Xbox One and PlayStation 4 versions can upgrade to their respective new generation console version for free. Pre-orders for physical editions on Nintendo Switch, PlayStation 5, and Xbox Series X|S will open soon. Ghostrunner’s physical Nintendo Switch version launches June 25 in Europe and June 29 in the U.S.

For an in-depth review of Ghostrunner, click here, and for more related articles click the link below. Stay tuned to Gaming Trend for more news about Ghostrunner and all things gaming!