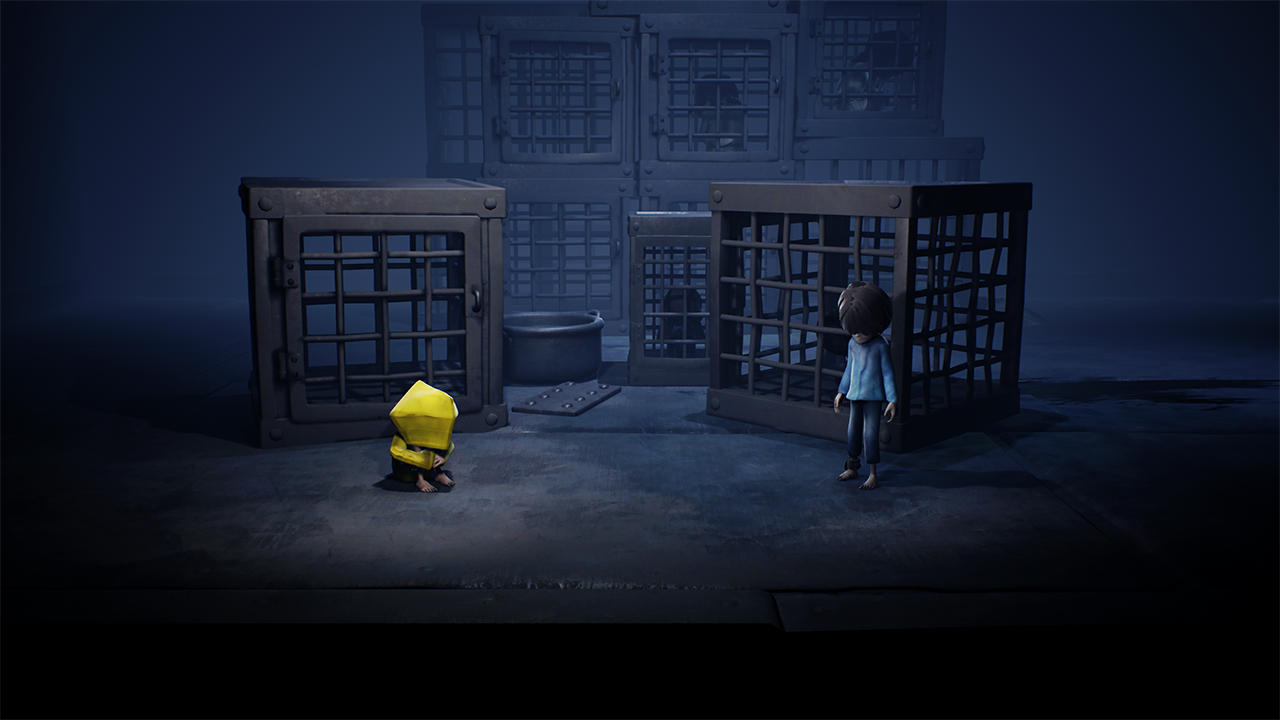 At the Nintendo Direct yesterday, Bandai Namco announced that it will bring Little Nightmares Complete Edition for the Nintendo Switch on May 18. The deluxe package will contain previously released DLC content and the base game, as well as the ability to unlock an exclusive Pakku Mask with a Pac-Man amiibo.

Nominated for Outstanding Achievement in Art Direction at the 2018 D.I.C.E. Awards, Little Nightmares presents a haunting adventure where players take on the role of Seven, a little girl who must navigate the underbelly of the dreaded Maw in order to survive and ultimately escape its horrors. Little Nightmares Complete Edition will feature the original content of the game along with all of its DLC content in one comprehensive package. Nintendo Switch players will also be treated to an exclusive treat when they use the PAC-MAN amiibo in the game to unlock an exclusive Pakku Mask.