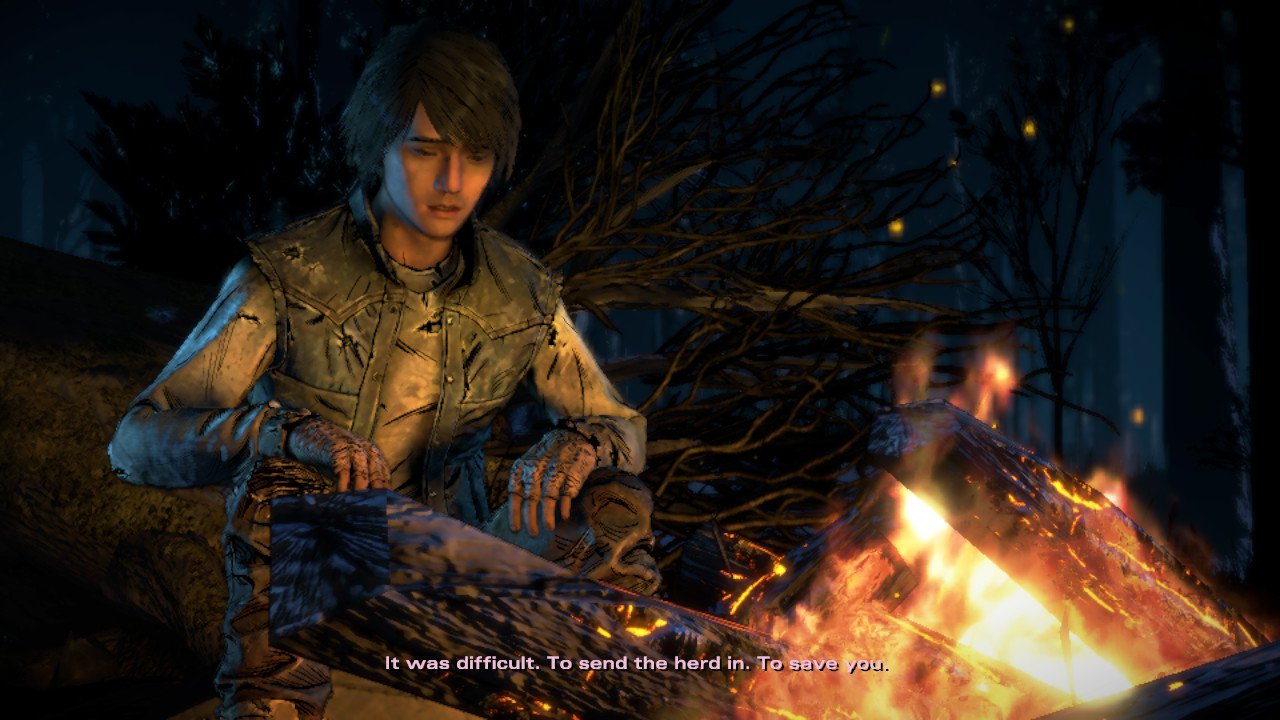 Last weekend at New York Comic Con, The Walking Dead creator Robert Kirkman announced that Skybound is working with Telltale Games to finish Telltale’s The Walking Dead: The Final Season, which will wrap up the end of protagonist Clementine’s saga. While Telltale Games has laid off its staff members, Skybound is currently in plans to rehire some of the original team to finish the last two episodes of the season.

One of our first projects at Skybound was Telltale’s The Walking Dead. It’s something we’ve been very closely involved in since it’s inception, a big piece of Skybound’s history, and a series that we hold dear to our hearts. After Telltale Games’ announcement, many fans were left wondering if they’d see the end of the saga they’d invested so much time in.

This didn’t just affect us as partners—we were among those fans. Since Telltale’s closure notice, we’ve been spending long hours figuring out if we could help complete this game. And as of today, we are VERY pleased to announce that we are taking on the job of finishing The Walking Dead: The Final Season and seeing an end to Clem’s story line, while working with with members of the original Telltale team.

We’re currently ironing out some of the details as this is a pretty major deal, so we’ll have more info on the who/what/where/when/how very soon as those details are finalized. We appreciate your patience during this process. Thank you to the fans for being so supportive of this series and vocal about wanting to see Clementine’s story continue! We’re going to do right by you (and also for ourselves, because WE want to play it too!).

We’ve reviewed the first two episodes of the final season that have been released so far. Stay tuned for more news here on Gaming Trend.