For years, the Ginyu Force was known to only have five members, but Akira Toyriyama has created a new character, Bonyu, as the former sixth member of the group for a side-quest in Dragon Ball Z: Kakarot. In addition, the entirety of the Cell Saga has been confirmed to appear in the game.

DRAGON BALL Z: Kakarot will be the most detailed and truest retelling of the DRAGON BALL Z story and today we’re excited to announce that the Cell Arc will be included in the game. As one of the most popular and tensest arcs within the DRAGON BALL Z franchise, players will have a new way to experience the tension, action, and ultimate resolution to this fan-favorite storyline. 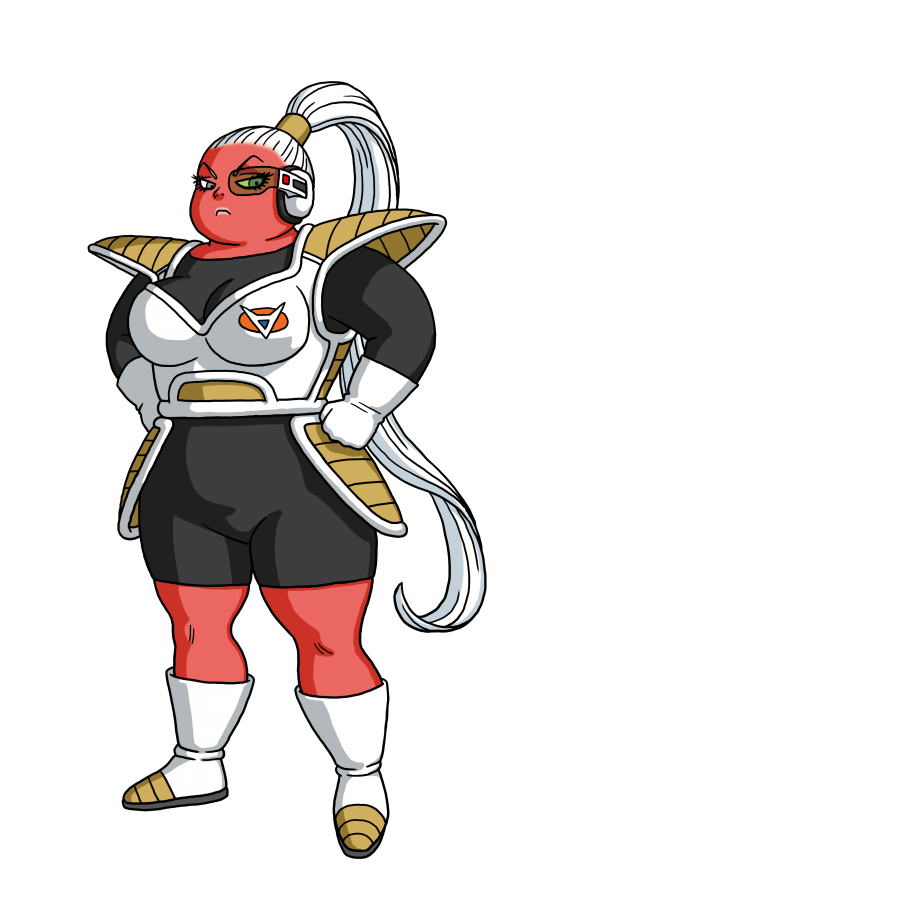 Dragon Ball Z: Kakarot will be released in early 2020 on PC, PlayStation 4, and Xbox One. We had a chance to play a demo of the game at E3 2019. Check out our preview of the game here.