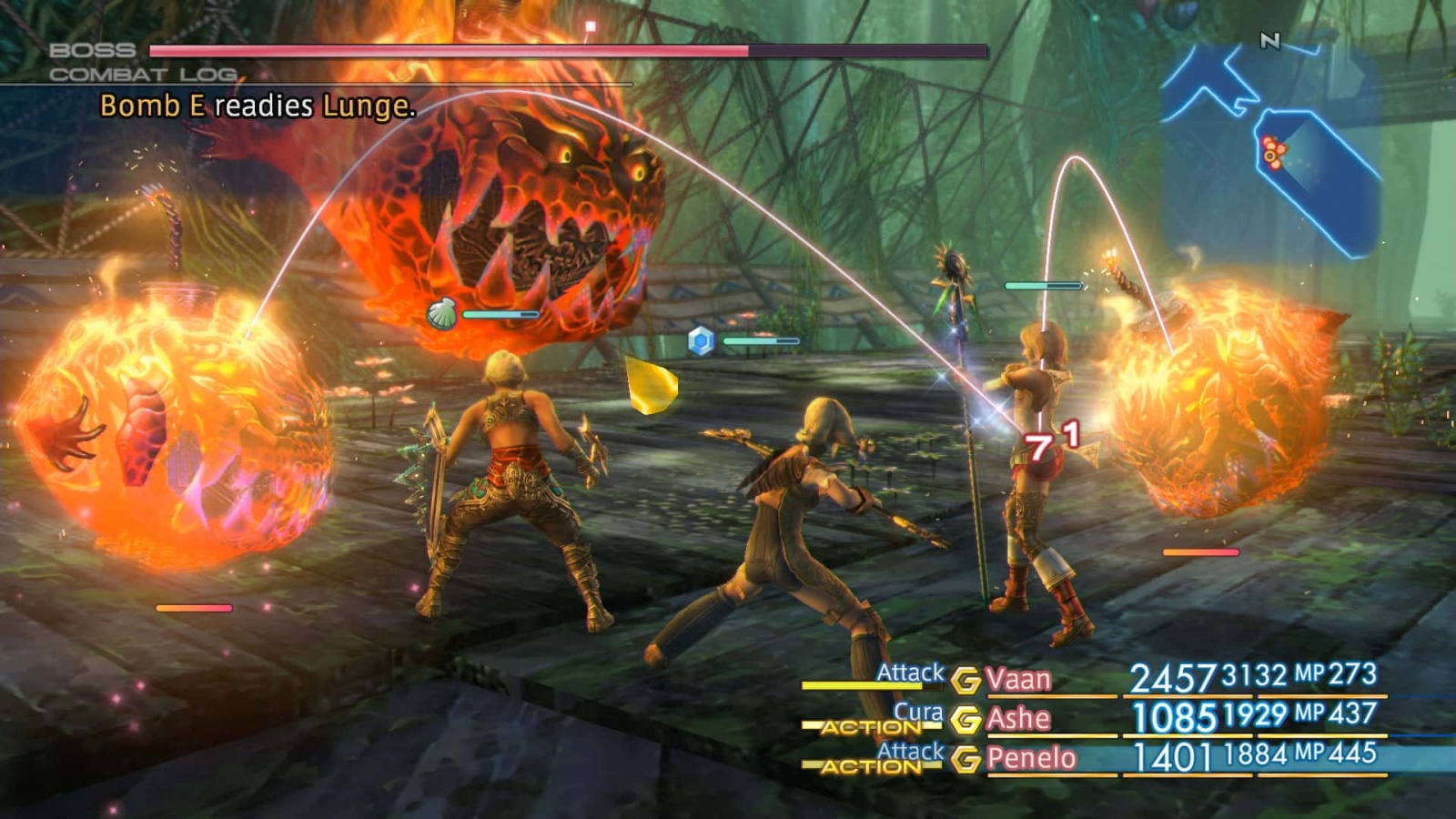 The new PlayStation Now games for January 2022 have been announced and will be available for subscribers beginning January 4th, 2022. The new additions include Mortal Kombat 11, Final Fantasy XII: The Zodiac Age, Unturned, Super Time Force Ultra, Kerbal Space Program: Enhanced Edition and Fury Unleashed. You can check out PlayStation’s official blog for more details or read below:

PlayStation Now is kicking off the new year with six distinct games, all playable starting tomorrow, January 4. Let’s get straight in with a closer look at each title. 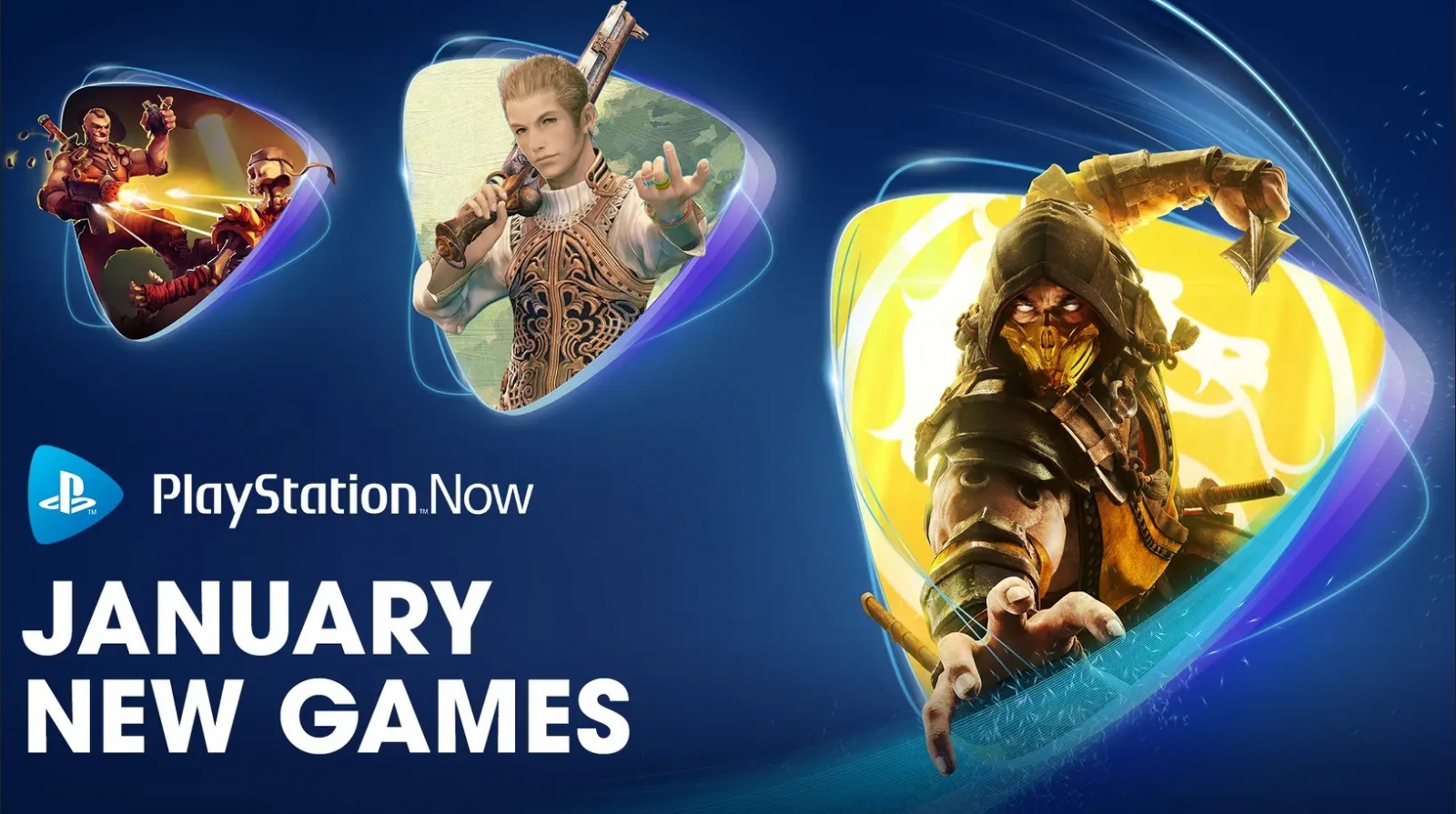 Enter a new era of kombat with the 11th installment of the iconic fighting franchise – and reveal the consequences of Raiden’s actions dating back to the dawn of the bone-crunching series. Witness the manipulation of time itself as new characters enter the fray with the power to twist the flow of the battle, buy themselves precious seconds, and get the upper hand. Battle-hardened warriors encounter their former selves, Time Quakes shake up matches, and everything you thought you knew about Mortal Kombat will be challenged as the all-powerful force behind the brutal tournament reveals herself.

Enter an era of war within the world of Ivalice. The small kingdom of Dalmasca, conquered by the Archadian Empire, is left in ruin and uncertainty. Princess Ashe, the one and only heir to the throne, devotes herself to the resistance to liberate her country. Vaan, a young man who lost his family in the war, dreams of flying freely in the skies. In a fight for freedom and fallen royalty, join these unlikely allies and their companions as they embark on a heroic adventure to free their homeland.

Shoot your way through the pages of an ever-changing comic book in this fast-paced roguelike. Play solo, in local or online co-op, expand your weaponry, and upgrade your hero with each run. All that to find out why your creator has lost his faith in you and to prove him wrong.

Assume the role of a survivor in the open world sandbox, zombie-infested ruins of modern-day society. Work with your friends and forge alliances to remain among the living. Find weapons and supplies to survive against the zombies and gain experience points which can be used for upgrades while you progress through the game. Survive online and battle together with up to 24 friends thanks to dedicated servers or share the adventure at home in split-screen multiplayer.

Super Time Force Ultra is an action-packed platformer with a time-traveling twist! You’re in control of time itself, bending and stretching it to your advantage on the battlefield. Rewind time and choose when to jump back into the action, teaming-up with your past selves in a unique single-player co-op experience! Take control of up to 19 unique characters, and battle across six different time periods, from the long-ago past to the far-away future.

In Kerbal Space Program, take charge of the space program for the alien race known as the Kerbals. You have access to an array of parts to assemble fully-functional spacecraft that flies (or doesn’t) based on realistic aerodynamic and orbital physics. Launch your Kerbal crew into orbit and beyond (while keeping them alive) to explore moons and planets in the Kerbol solar system, constructing bases and space stations to expand the reach of your expedition.