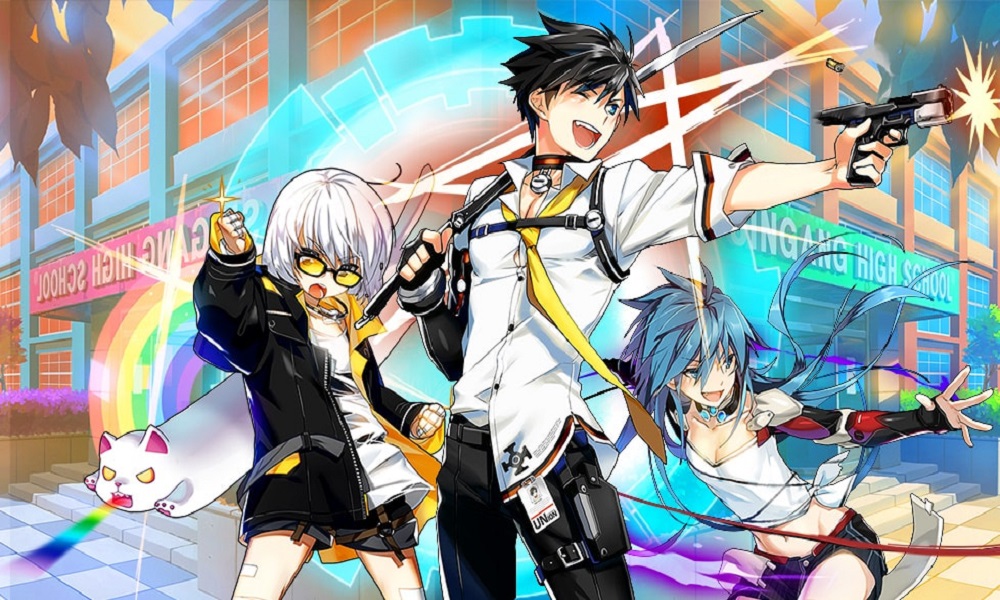 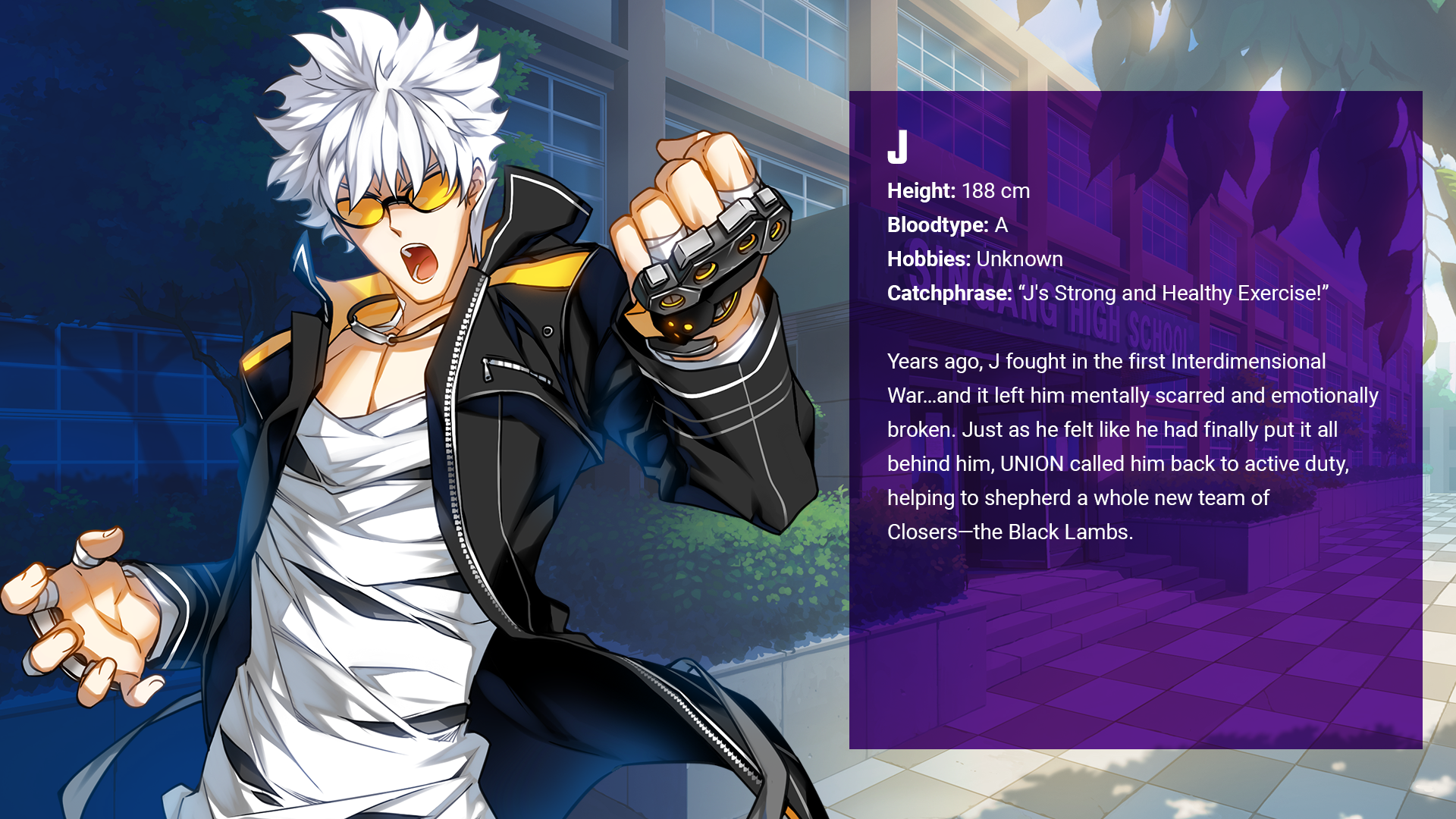 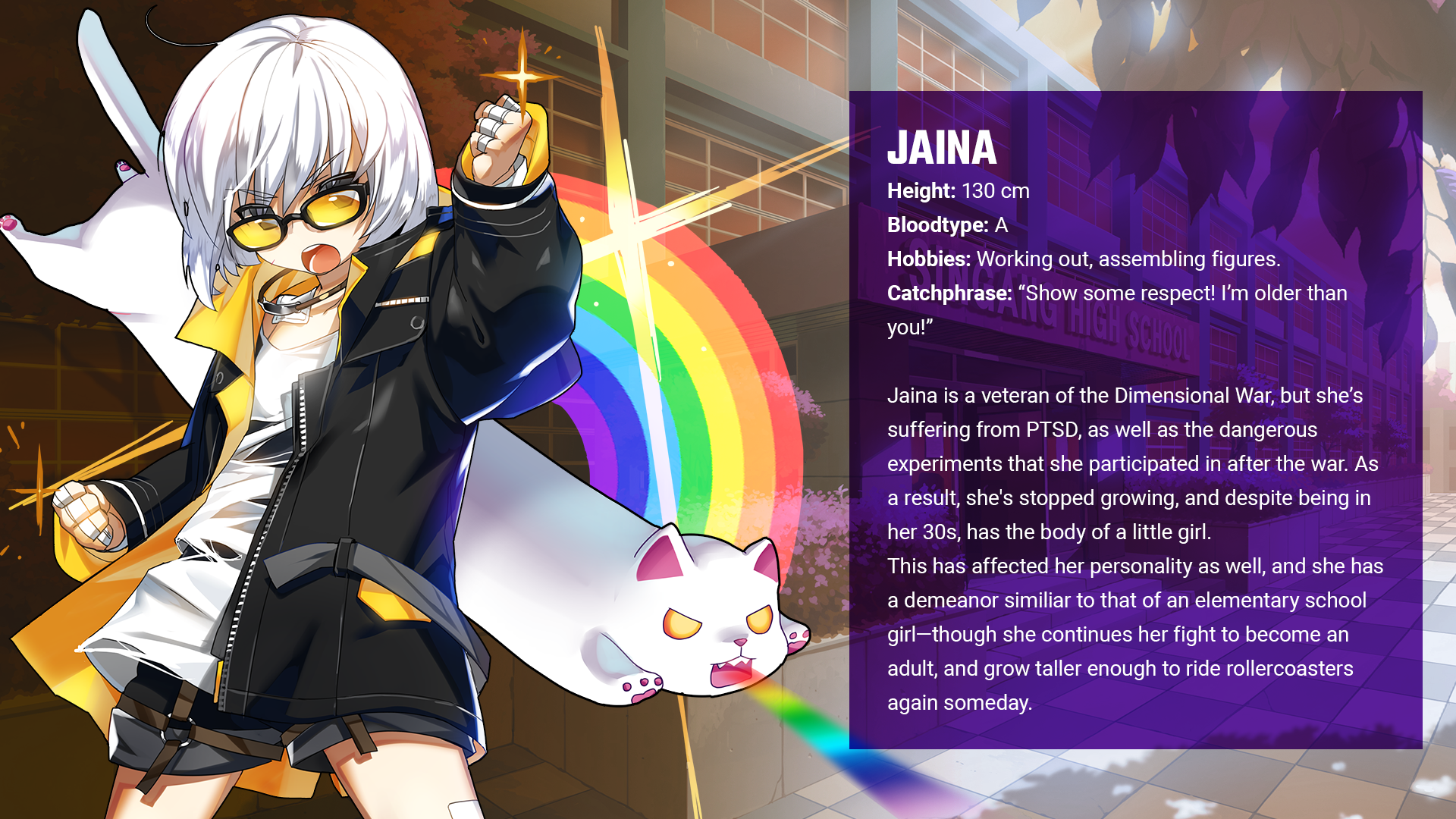 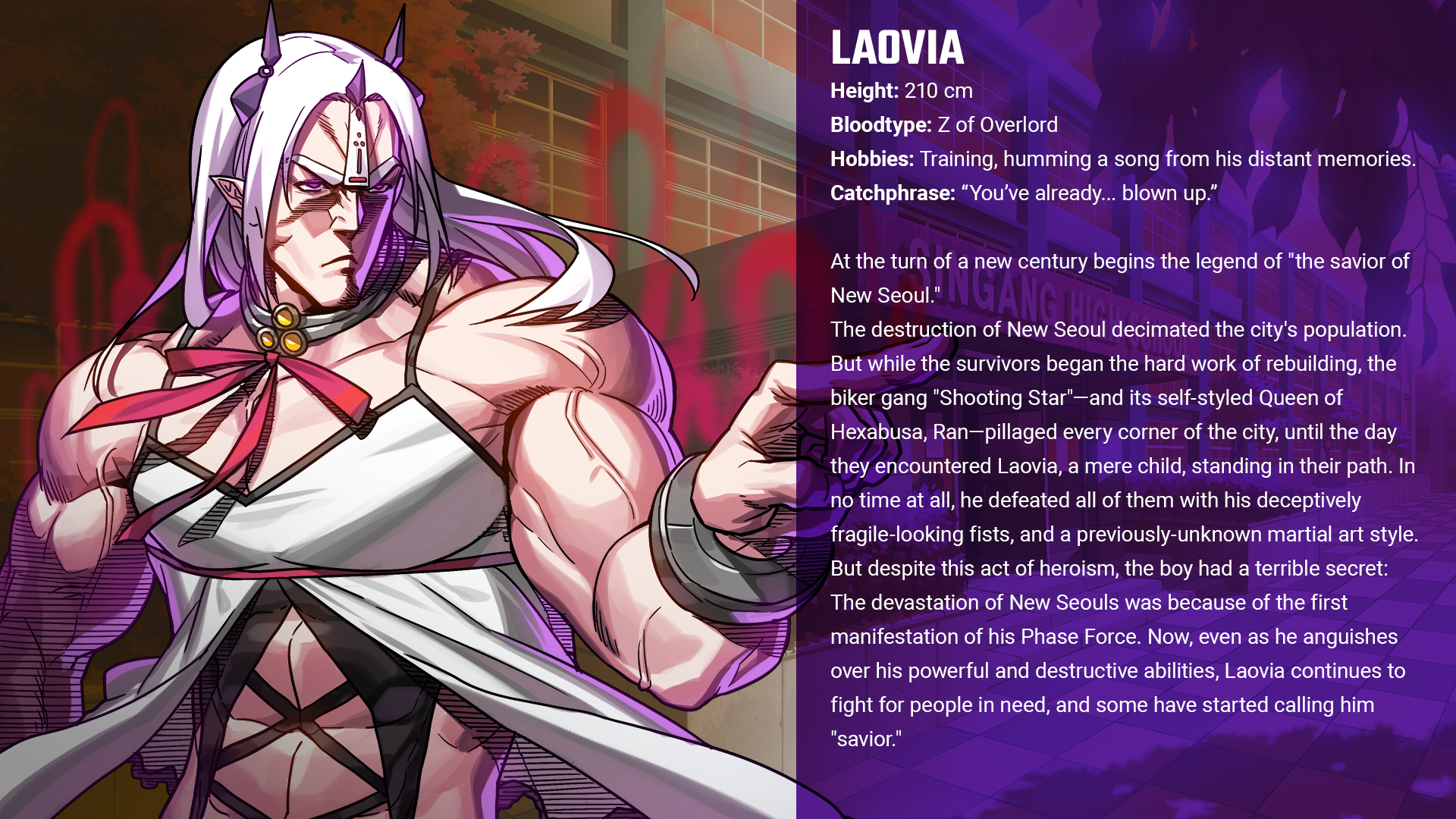 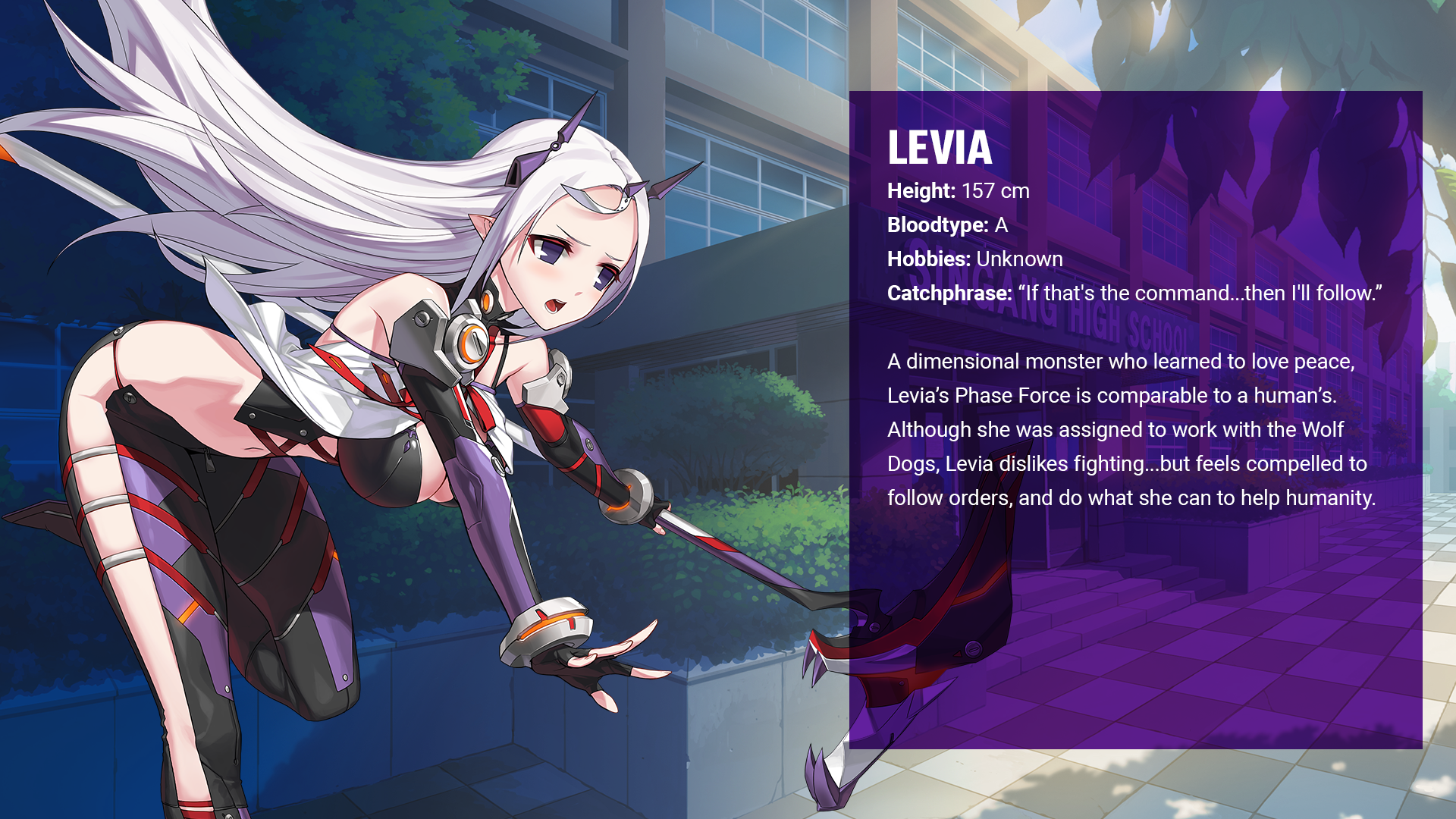 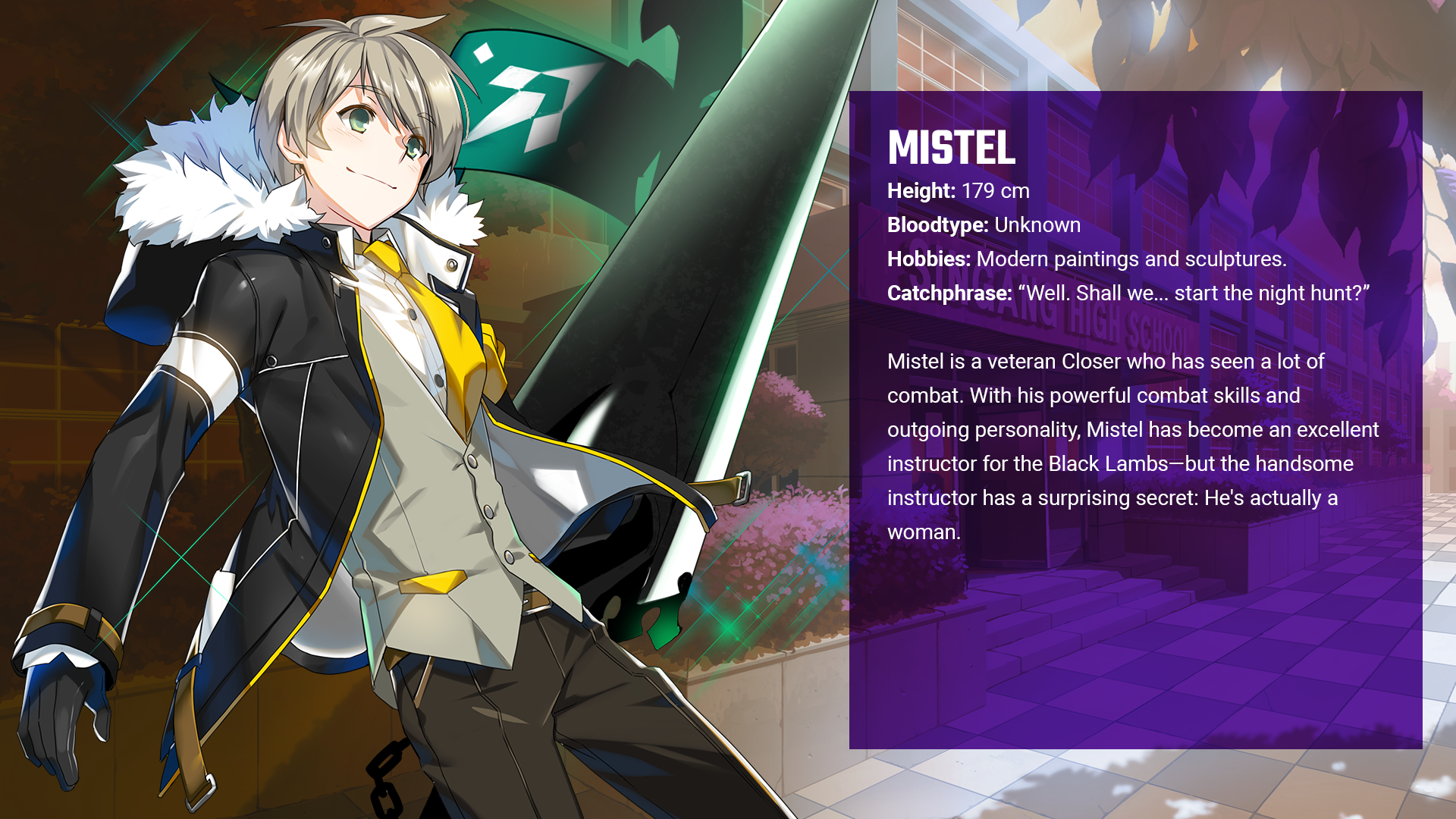 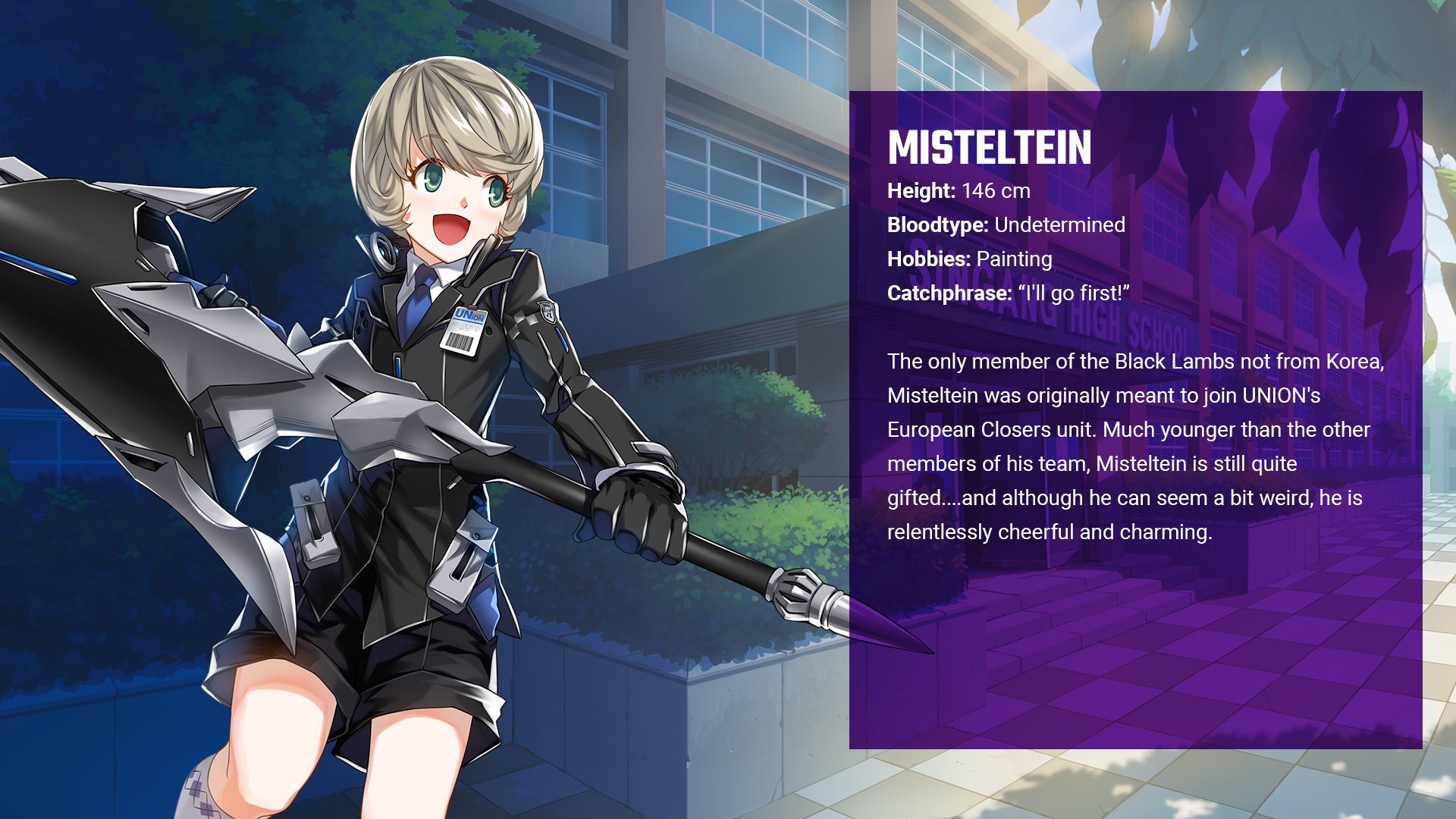 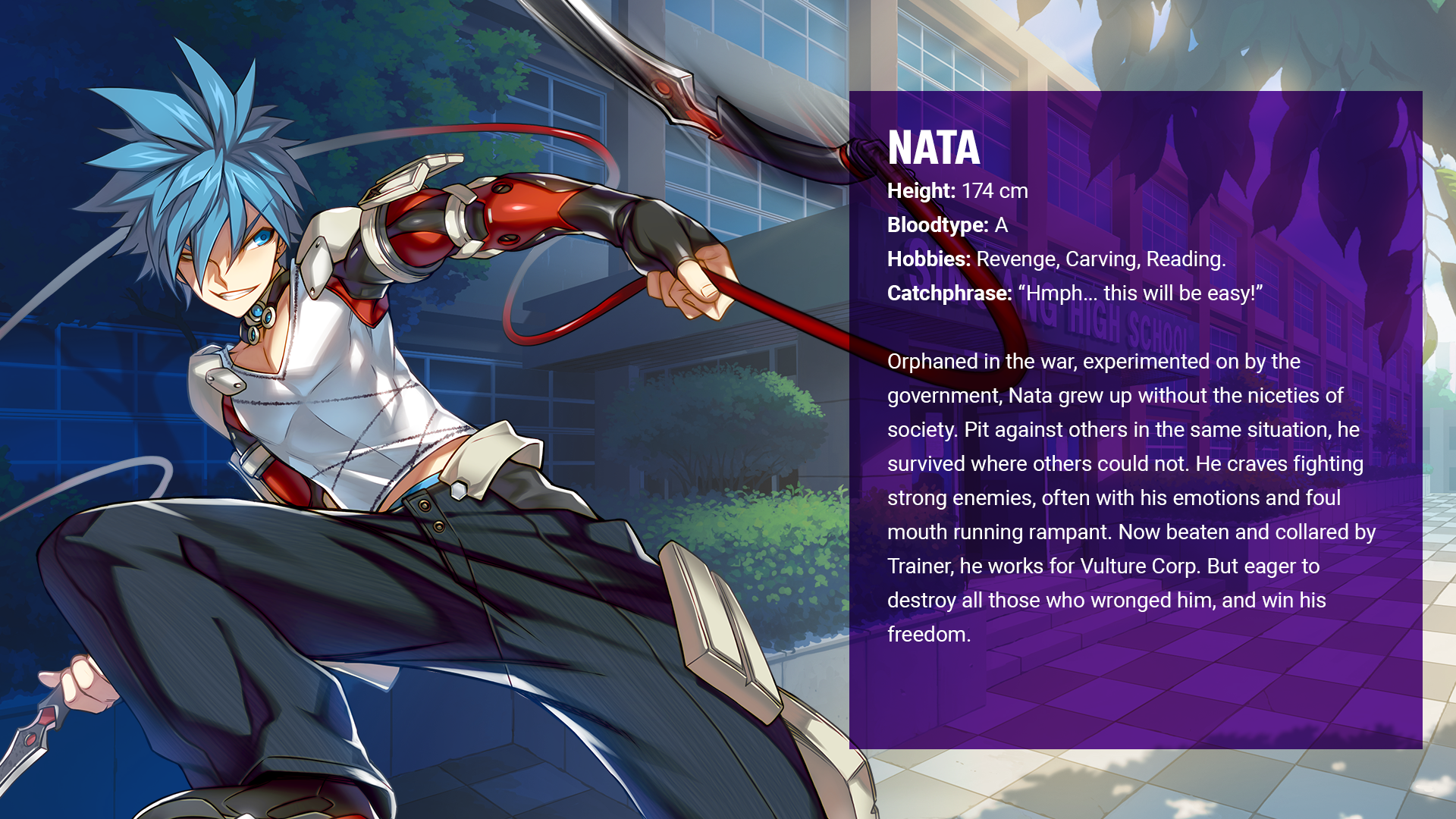 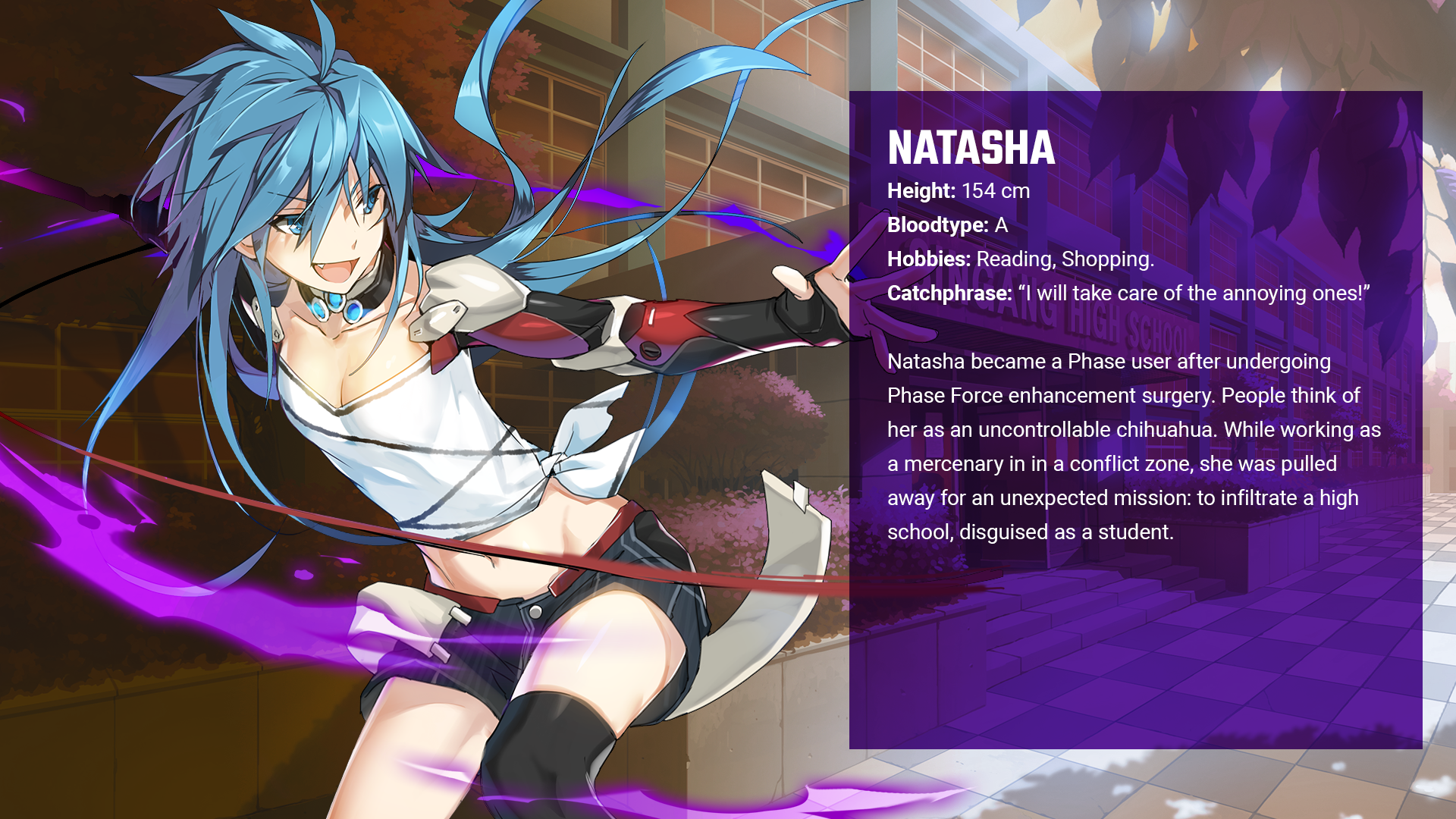 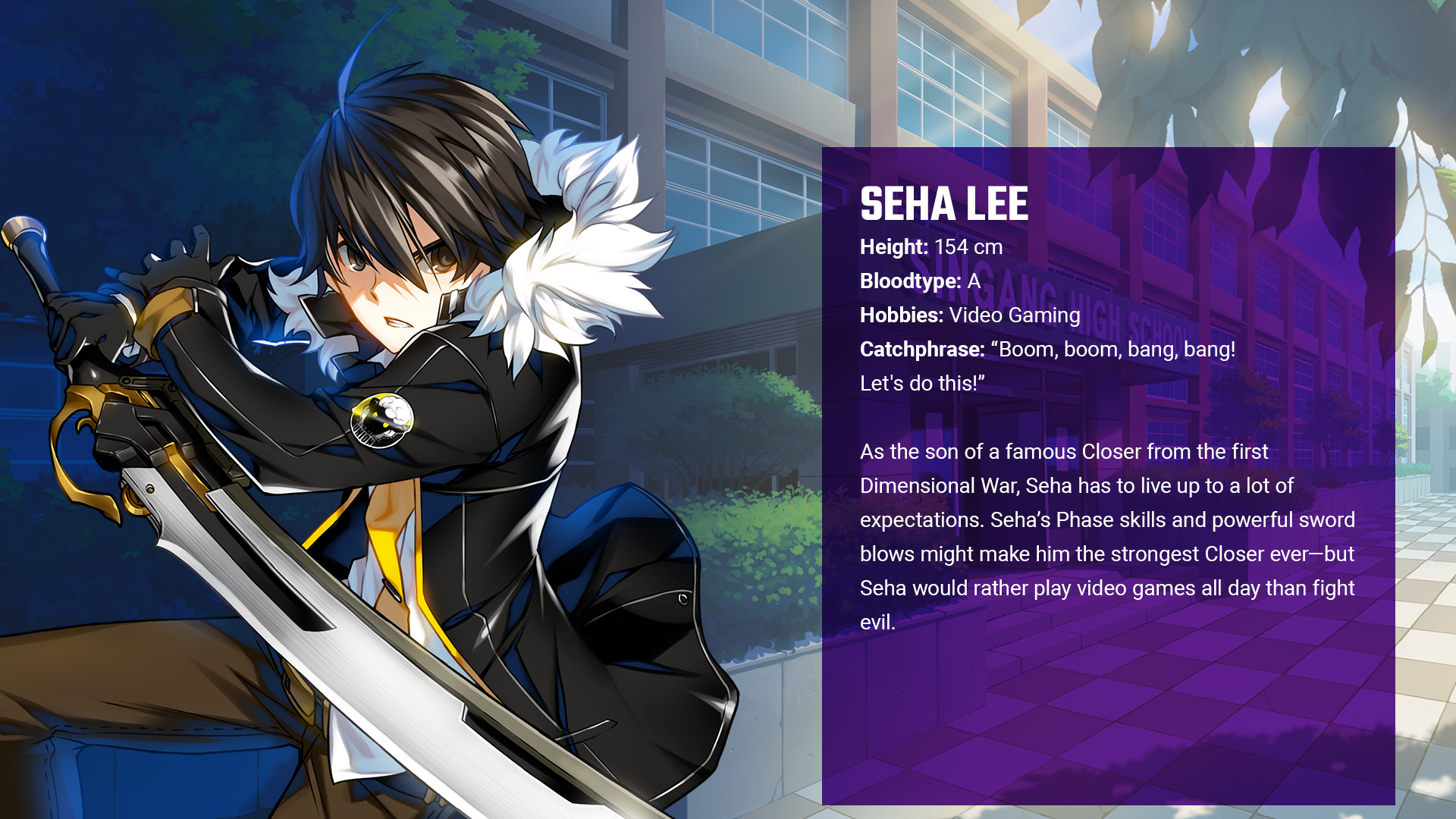 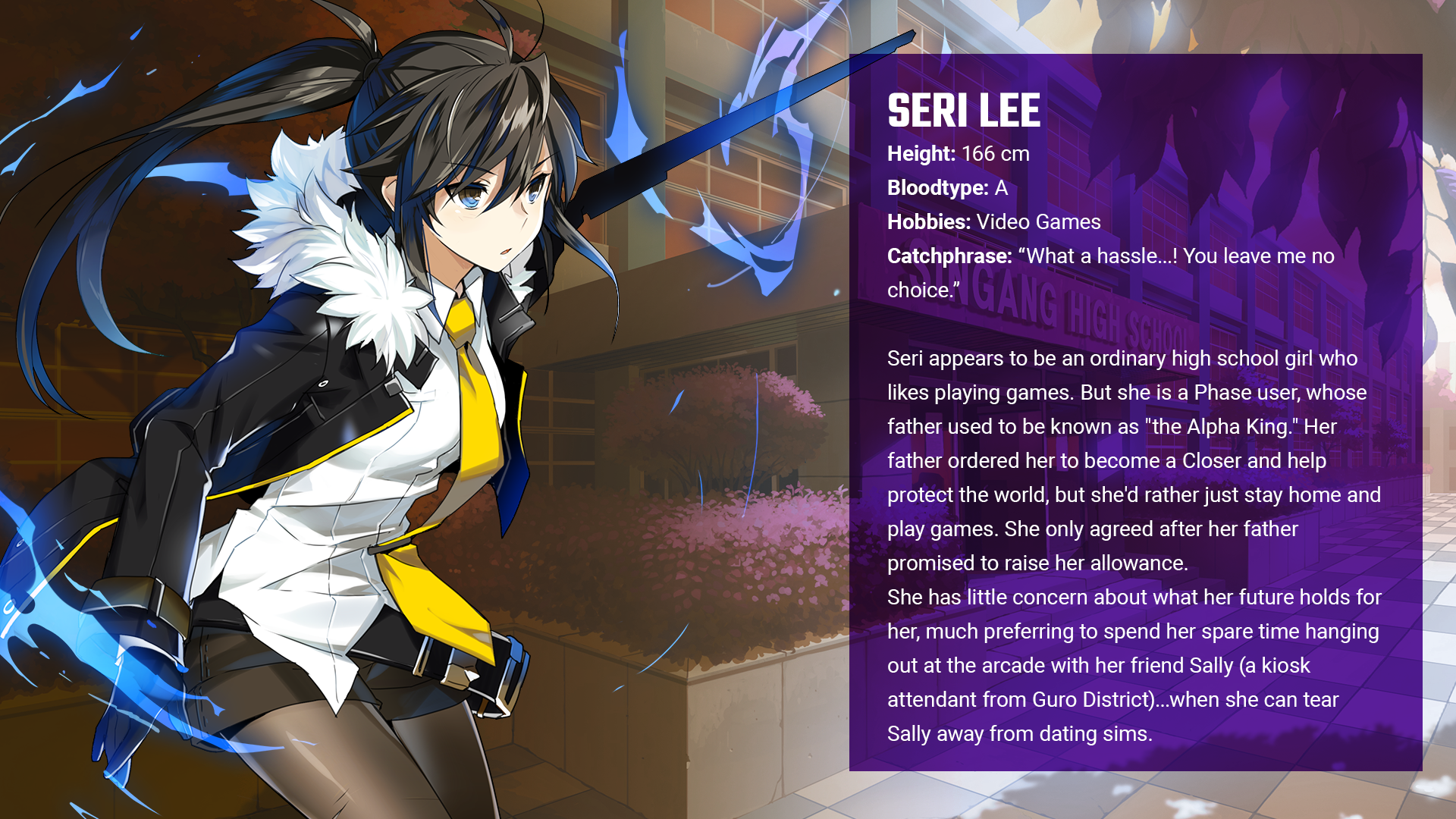 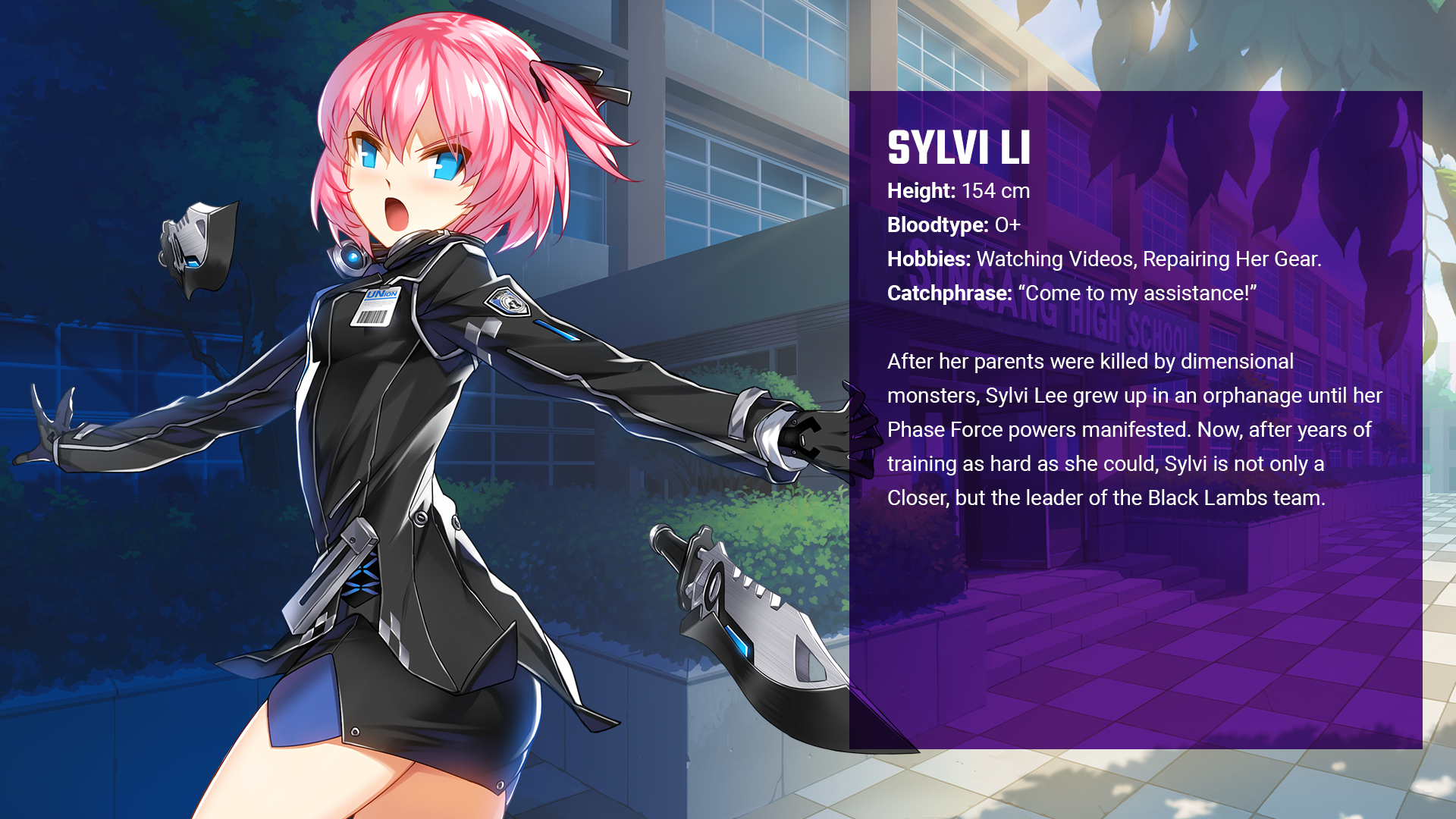 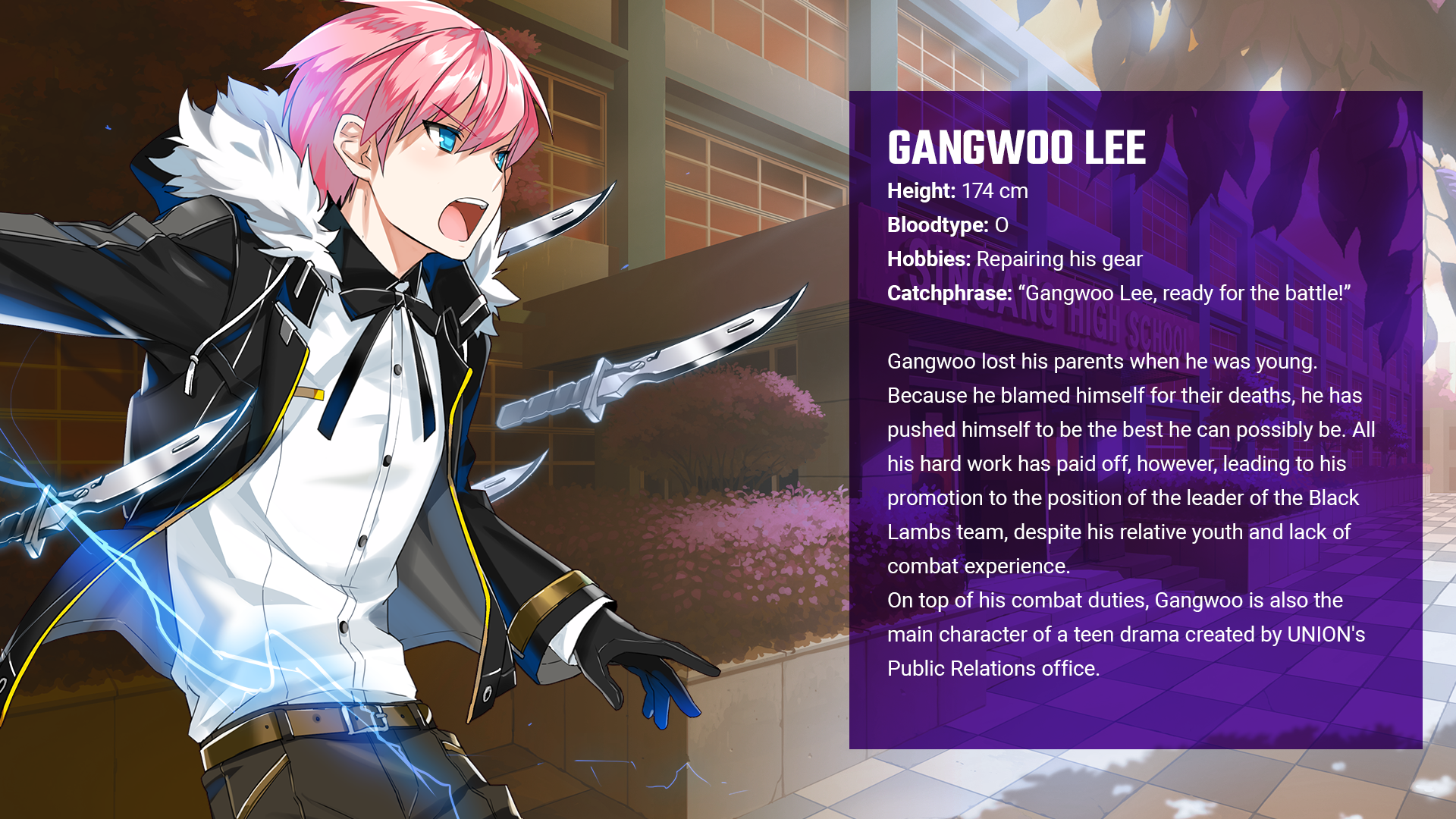 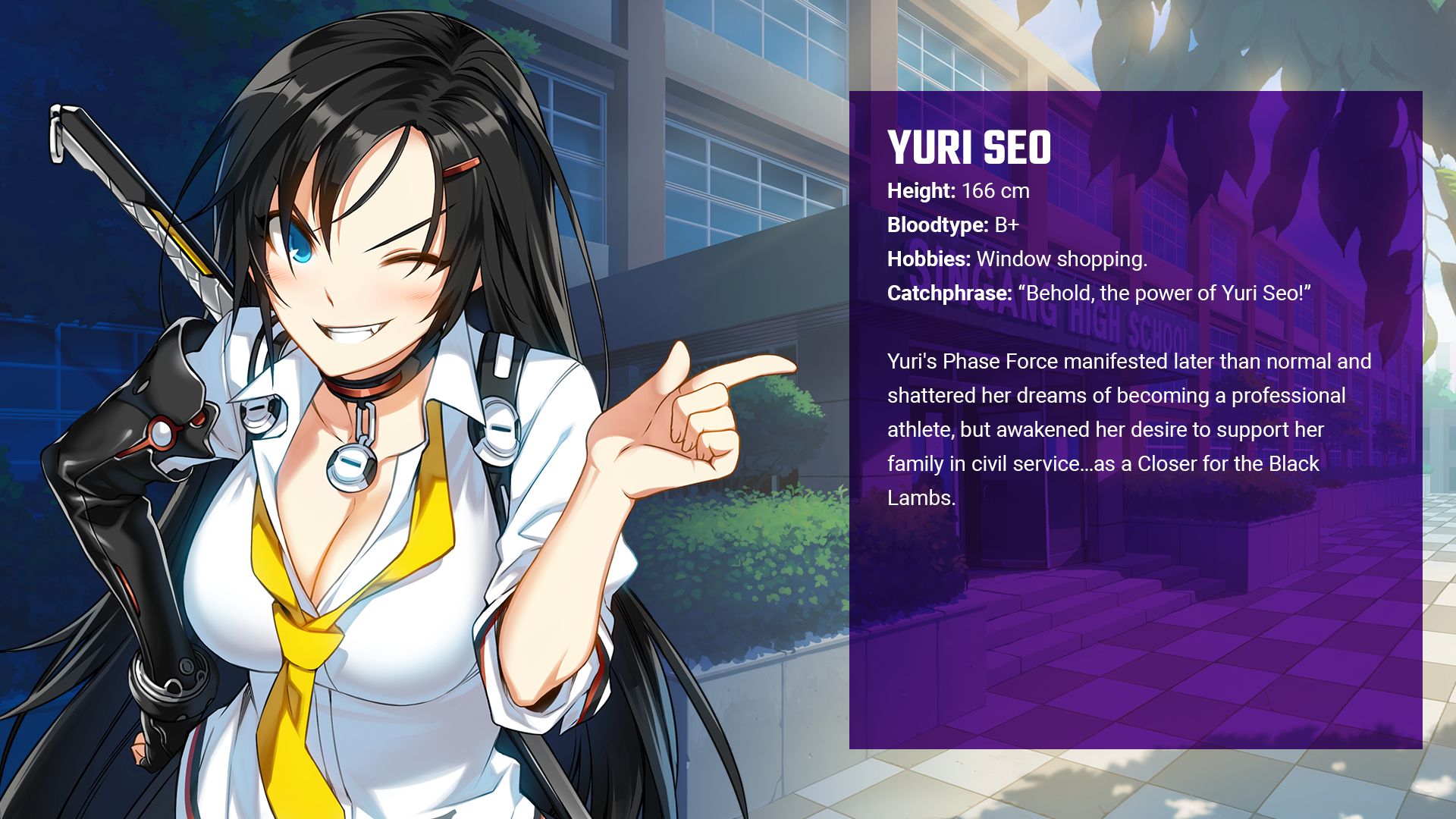 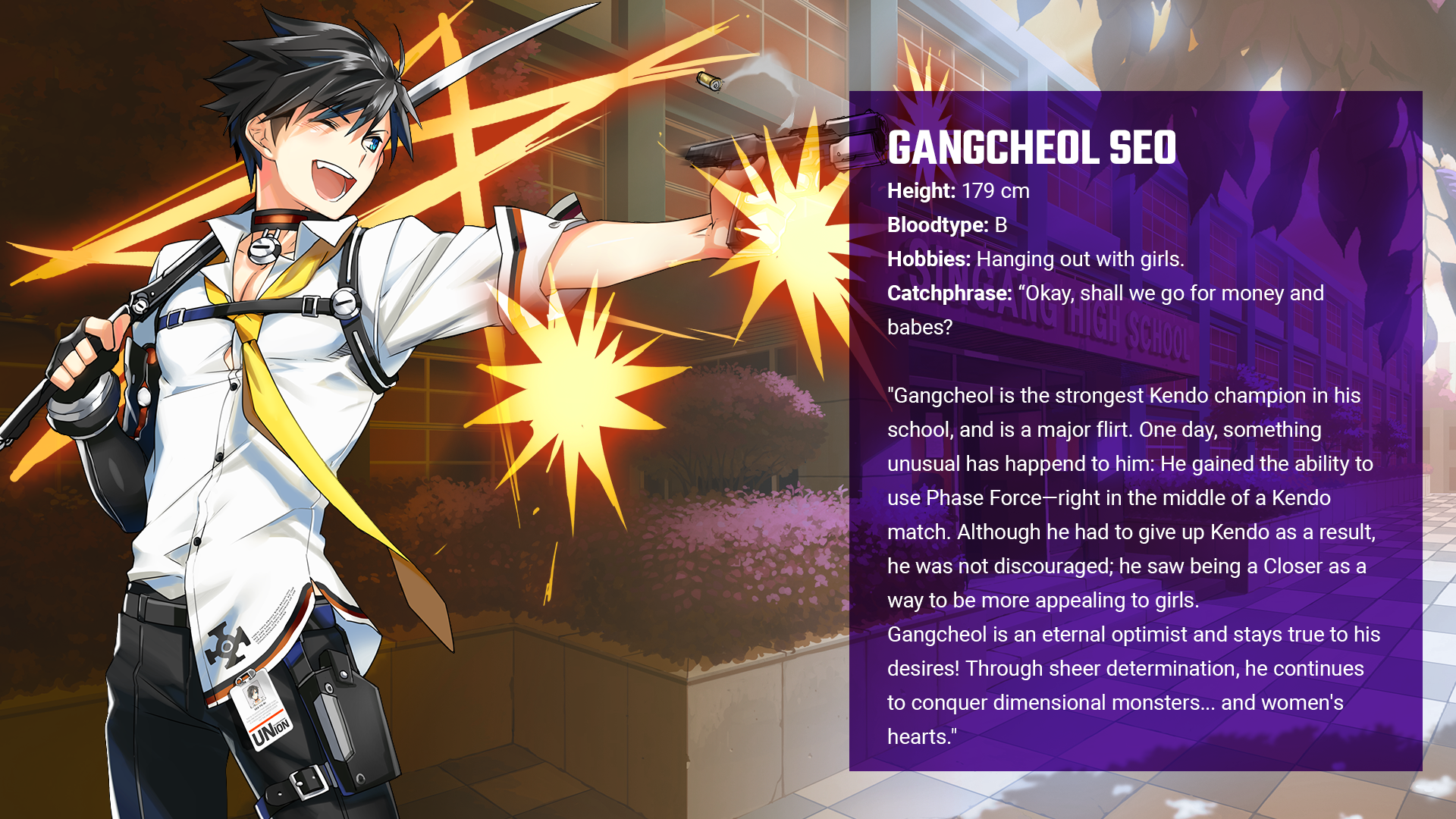 With the new character event finishing up a few weeks ago, En Masse Entertainment has announced a new set of community events for the online beat-em-up Closers. Entitled the Pandimensional Update, the PC brawler will have various events as well as updates to the level cap and character skins offered.

The new additions announced are as follows:

Additionally, Closers fans anxiously awaiting the reveal of the Tina versus Harpy character contest will just have to wait a tiny bit longer. The winner of the character contest voted on by the Closers community will be revealed on April 3… so stay tuned!

Check out the character gallery above, and stay tuned for more news here on Gaming Trend.