Are you ready for a shop simulation game like no other? Kabam announced that it has released its free-to-play simulation game Shop Titans today on Steam, and players will be able to tend to their shops in 60 FPS as well as with mobile cross-play support.

In Shop Titans, players will build up and launch their very own fantasy shop with an extensive item crafting system, and one-on-one negotiation gameplay with customers to secure the best sale price and treasure-seeking quests – all supported with hysterical character-driven banter between your Champions and city Workers. By assembling a team of customizable heroes, players will vicariously explore dungeons and defeat powerful bosses in the pursuit of valuable crafting materials for their stores.

As a thriving new shop owner in a bustling adventurer city, it’s time to roll up your sleeves and get to work! Craft, haggle and sell your way to the top and you are sure to attract many colorful characters to your shop… perhaps even the king himself! Shop Titans blends an extensive item crafting system, one-on-one negotiation gameplay with customers to secure the best sale price, and treasure-seeking adventures – all supported with hilarious character-driven humor and stunning in-game graphics. Players can create powerful equipment to stock their shop and sell to customers, assemble a team of customizable heroes and explore dungeons to gather valuable crafting materials. 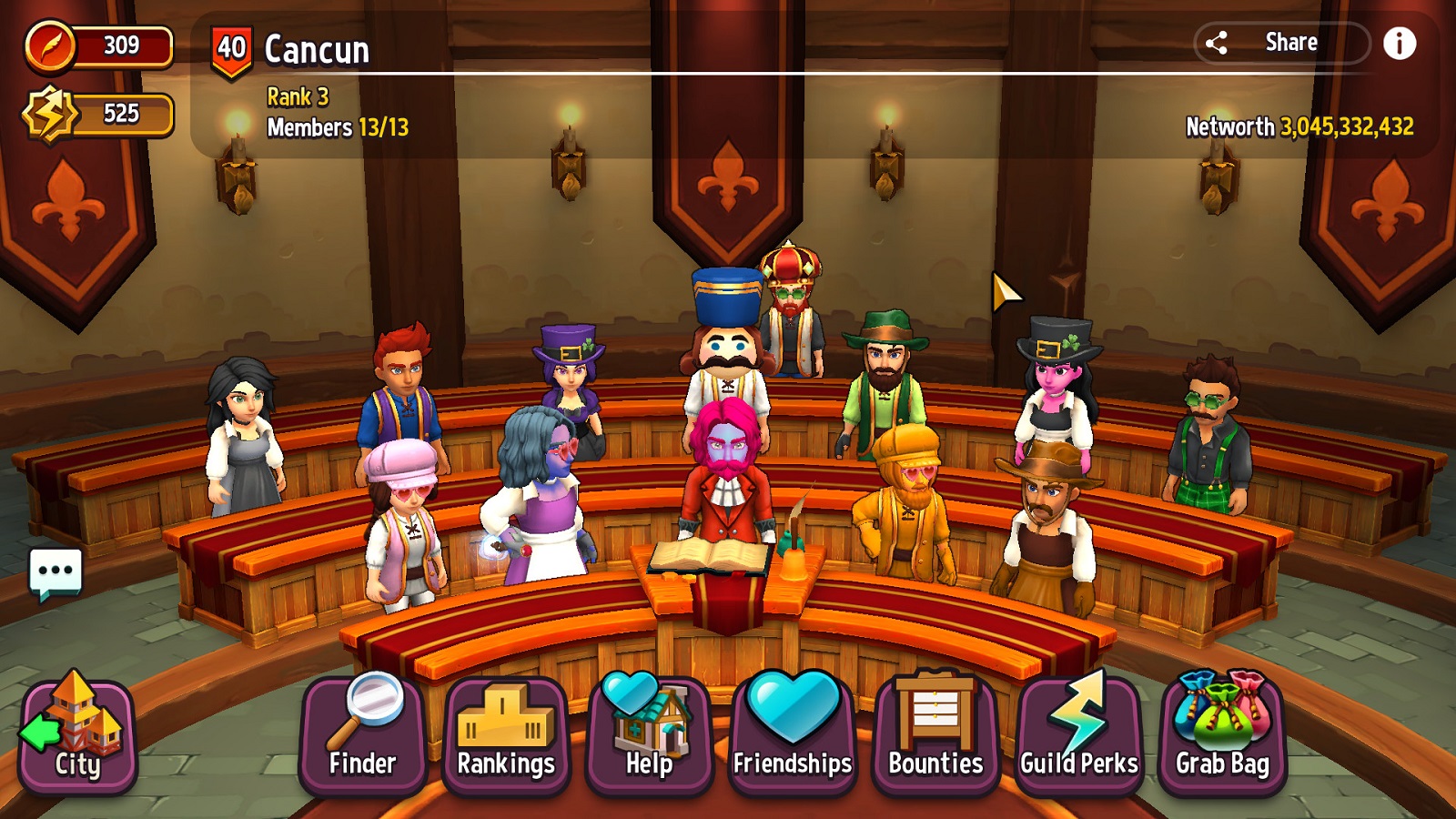 On Steam, Shop Titans features enhanced 1080p resolution, smooth 60 frames-per-second (FPS) gameplay, and proper mouse and keyboard support. In addition to personalized Hero creation from 18 classes, PC players can team up with friends from around the world through co-operative gameplay with guilds, quests, and exciting events. At long last, PC players will join their mobile merchant counterparts with the game’s real time cross-platform play, and create thriving shops in a bustling city, whether on-the-go on mobile, or at home on PC.