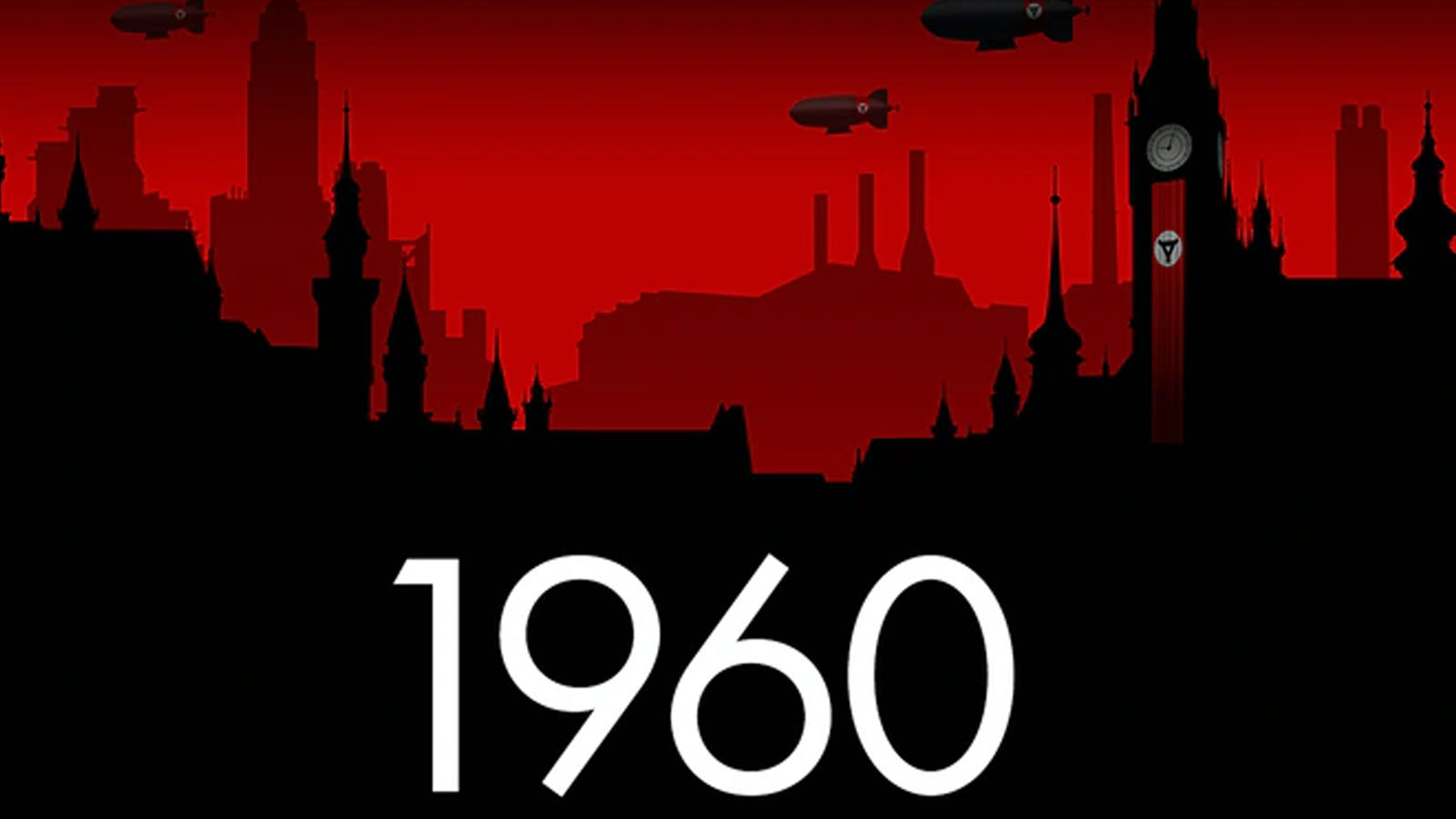 Archon Studio is excited to announce their newest campaign, Wolfenstein: The Board Game, which launched today on Kickstarter. This games brings the classic first-person-shooter to the tabletop in a co-operative dungeon crawler. This campaign will run through April 28, but those who back in the first 48 hours will receive a free bonus miniature.

Join the resistance in an alternate reality where the Allies lost World War 2 and the Nazis dominate the world. Those who break the Nazi’s rules or speak out against the Reich are silenced, many to never been seen again. For captured resistance fighters, punishment is swift and brutal, and none have lived to tell their tale.

Welcome to Castle Wolfenstein where you and a team of resistance fighters are going to find and assassinate Adolf Hitler himself. Shoot your way through Nazi soldiers or sneak past the guards, it’s up to you. Explore hidden areas, uncover the castle’s secrets or stay focused on the mission. Work as a team of skilled heroes, ready to combined forces and make the Nazis wish they had never won the war. Wreak havoc in the halls of Castle Wolfenstein with an arsenal of super-powered weapons and defeat might bosses. 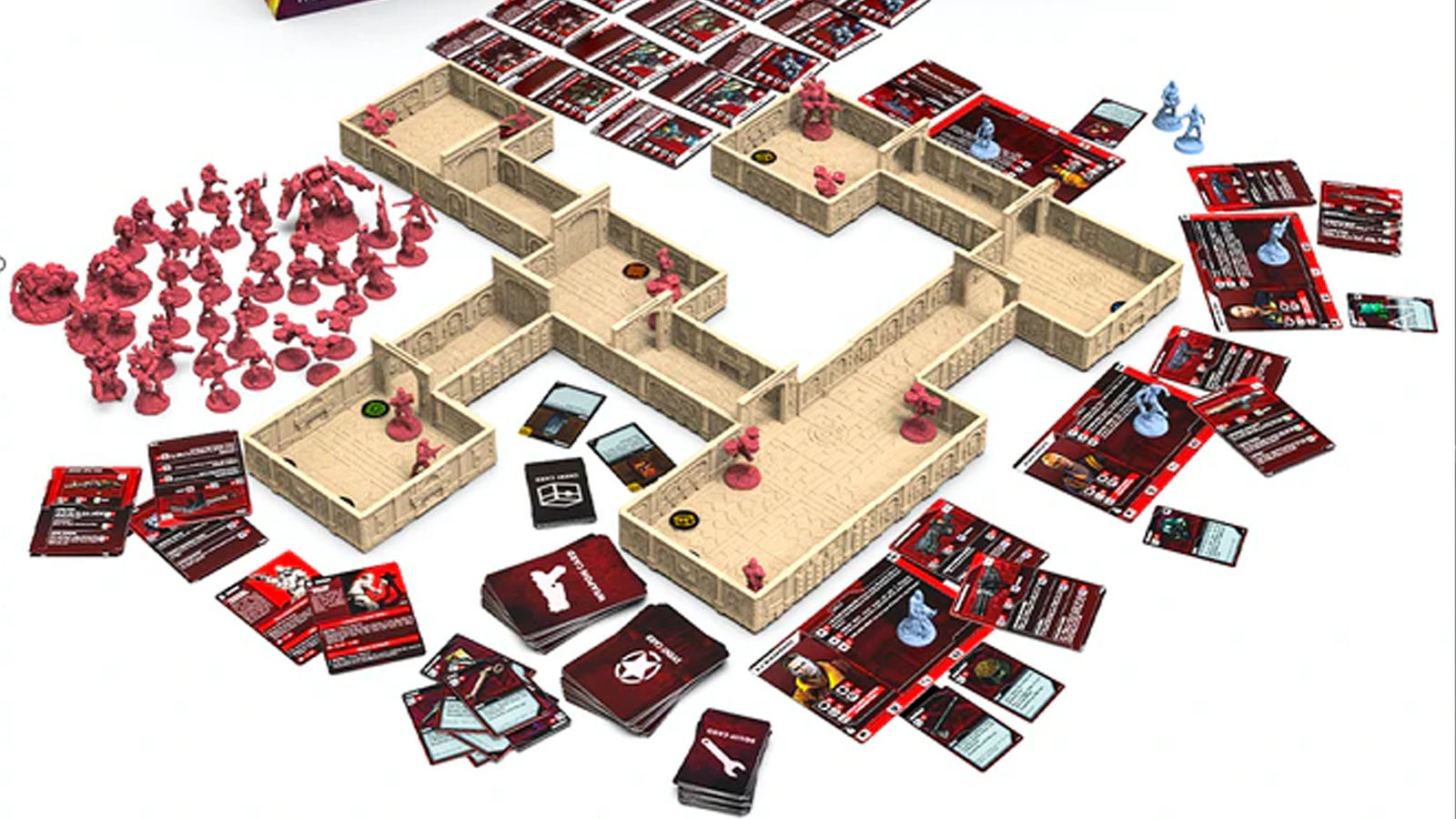 Open the doors and see what is behind the door and head to the campaign for more information about the gameplay. Stay tuned to Gaming Trend for all your tabletop news.