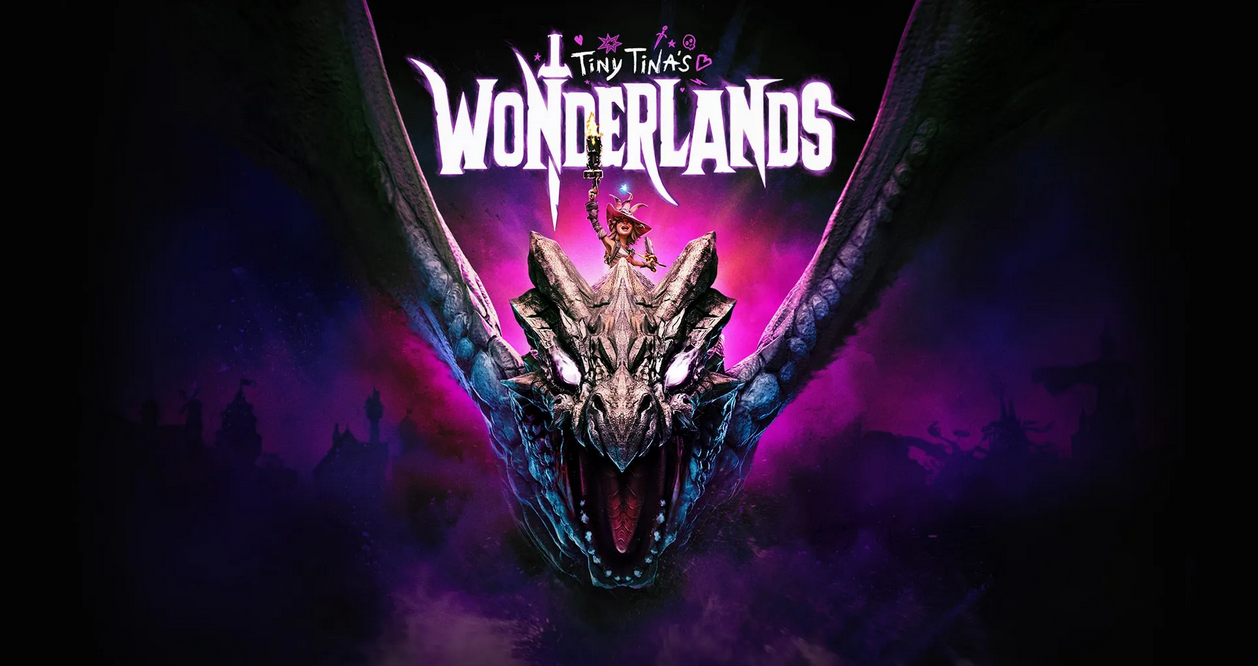 During the Summer Games Fest, Gearbox announced that their new Borderlands spinoff, Tiny Tina’s Wonderlands will be arriving early 2022. The game made a big splash, debuting with a fittingly melodramatic trailer playing up the fantasy aspects of the eponymous wonderlands before subverting the tone with the introduction of Tiny Tina’s infamous Butt Stallion. Touting huge talent in the voice department, Wonderlands will feature Andy Samberg (of Brooklyn Nine-Nine and thelonelyisland), Will Arnett (of Arrested Development and Bojack Horseman), Wanda Sykes and Ashly Burch reprising her role as Tiny Tina. The upcoming year will be a big one for Ashly Burch who is also returning as Aloy in the PlayStation Exclusive, Horizon: Forbidden West.

There is not a wealth of information related to the game available yet, but players will “shoot, loot, slash, and cast [their] way to defeating the Dragon Lord,” according to Gearbox’s official Twitter. Check out the announcement video here:

It is not yet clear whether Tiny Tina’s Wonderlands will be releasing for the last generation of consoles, but it can surely be expected to release for PC, Xbox Series X|S and PS5.

We will have more information on this game as it comes out, so stay tuned to Gaming Trend as this busy week develops.