Grab your rifle and take aim as Rebellion just announced that its shooter gamer Sniper Elite 4 is now available on Google Stadia. While Standard members can purchase the game, The game is free for Stadia Pro subscribers and will have all previous add-on content available as paid DLC.

As covert agent and elite marksman Karl Fairburne, you must fight alongside the brave men and women of the Italian Resistance and defeat a terrifying new threat with the potential to halt the Allied fightback in Europe before it’s even begun. 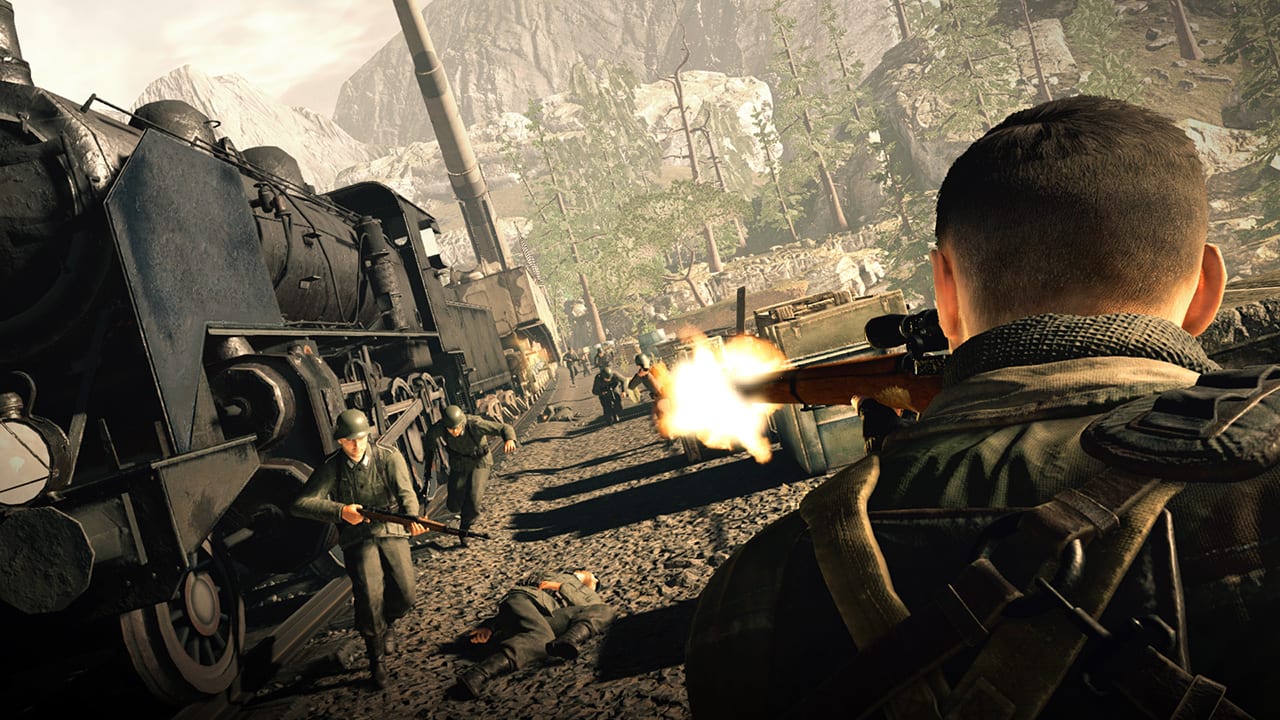 Not only is Rebellion’s award-winning tactical shooter available FREE for Pro subscribers, but Stadia owners can now enjoy the game with exclusive HDR support.